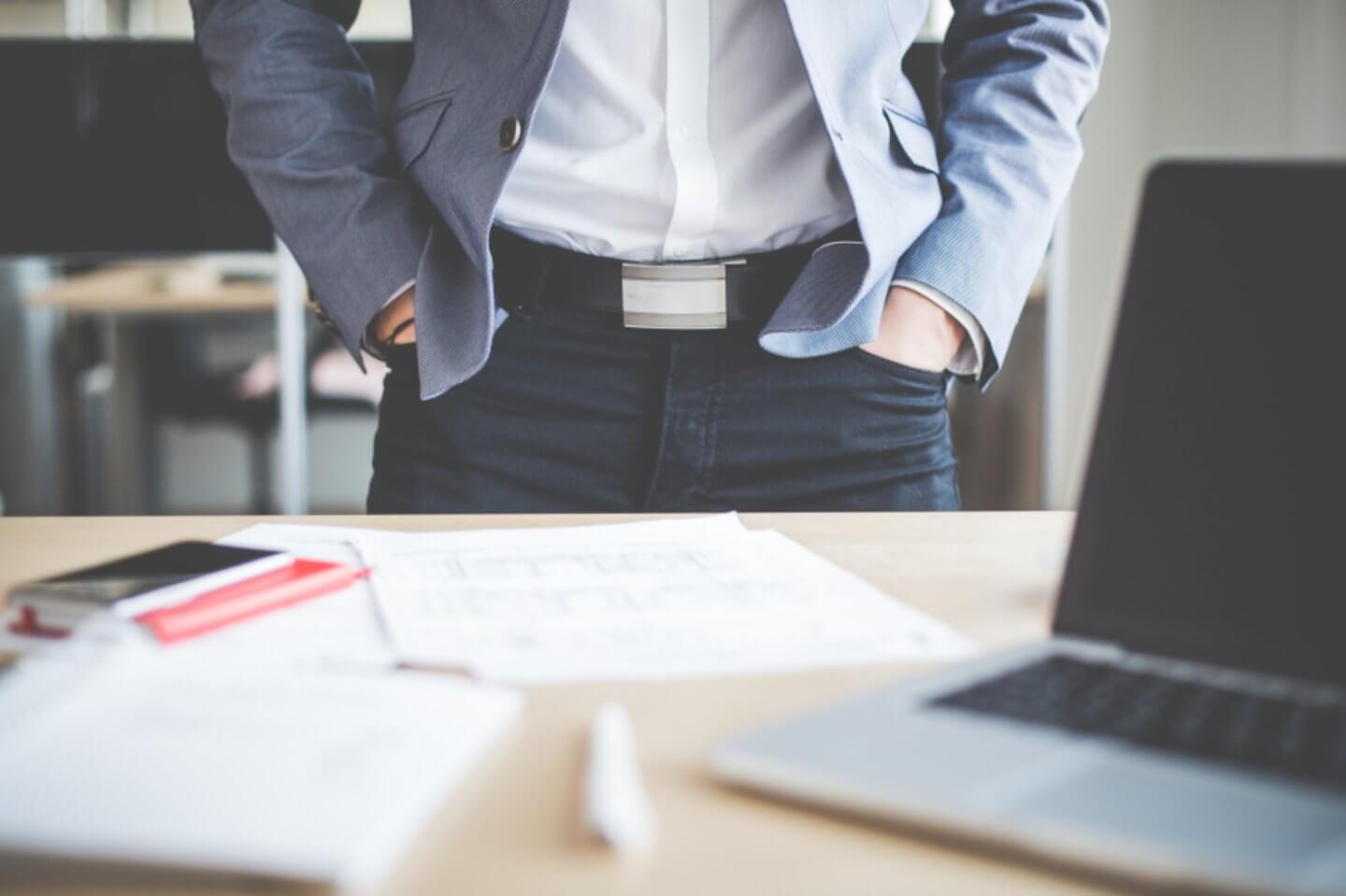 Business partner not pulling his weight? Ask him to agree to a dividend waiver

For many small business owners dividends represent a reasonably straightforward, tax efficient mechanism for distributing the company’s profits to its shareholders. However, many entrepreneurs aren’t aware that shareholders can choose to waive their right to a dividend, which may sound like a strange decision but can actually be a very useful business strategy in a number of situations.

Why waive a dividend?

For example, if a company founder is no longer actively involved in the operations of the company a dividend waiver can enable that founder to give up his right to distributions, without relinquishing his stake in the company.

Another occasion where a shareholder might agree to a dividend waiver is when one shareholder wants to keep his or her share of the profits within the business as retained earnings, while distributing dividends to other shareholders.

Family-run businesses in particular sometimes use dividend waivers in this way, in order to distribute profits to family members while continuing to fund the growth of the business.

However, it is important to bear in mind that employing a dividend waiver in this way risks running afoul of HM Revenue & Customs, particularly if the tax man suspects the waiver is being used as a tax avoidance tactic.

For example, a husband may gift shares to his wife and then sign a dividend waiver himself, but if the majority of the company’s profits are then distributed to the wife as a dividend (rather than a proportionate distribution in line with her shareholding), HMRC could argue the husband is attempting to benefit from his wife’s tax-free dividend allowance and lower rate of tax, and seek to use the S624 Settlements Legislation to prevent this arrangement.

The S624 Settlements Legislation is used by HM Revenue and Customs to tackle potential tax avoidance by shareholders that are husband and wife (or civil partners), but dividend waivers can also be challenged in other cases using different legislation, for example if HMRC suspects the waiver is being used to avoid income tax by facilitating disguised remuneration.

In order to avoid  a potential investigation or dispute with HMRC relating to dividend waiver manipulation of the rules, it’s recommended to ensure that:

It’s also important to remember that a dividend must be waived formally, in writing, by drawing up a Deed of Waiver, and the dividend waiver must be drawn up well before the company's shareholders agree to issue a dividend.

So, for example, let’s assume that:

Such a dividend waiver has an obvious business benefit (the £28,000 of retained earnings can be used to fund the company’s future growth), and the dividend has been distributed in line with the shareholding, so it’s unlikely this approach could be seen as a strategy to avoid income tax.

In addition, if the 30% shareholding had been held by ‘an arms-length third party’ rather than a family member Miss Jones would likely still have been happy with the arrangement, since the distribution of dividends is fair and proportionate. As such this dividend waiver would be unlikely to be challenged by HMRC.

On the other hand, if Miss Jones had created a second share class, class B shares, which had no voting rights but could be paid dividends independently of the class A shares she herself holds, and then gifted the class B shares to her father, there is a risk she could be accused of structuring the company’s share capital in such a way as to avoid income tax while retaining full control of the company.

Alternatively, if both shareholders held the same class of shares but the full £40,000 post-tax profit was distributed to Miss Jones’s father after she waived her own right to a dividend then again HMRC could argue that the arrangement was intended for tax avoidance, since it could be claimed that Miss Jones is extracting her own share of the profit via her father’s more tax efficient financial position.

For advice, information or help relating to problems, issues or disputes with business partners, please get in touch. We regularly help businesses resolve issues which would otherwise end up with lawyers at considerable cost and risk.