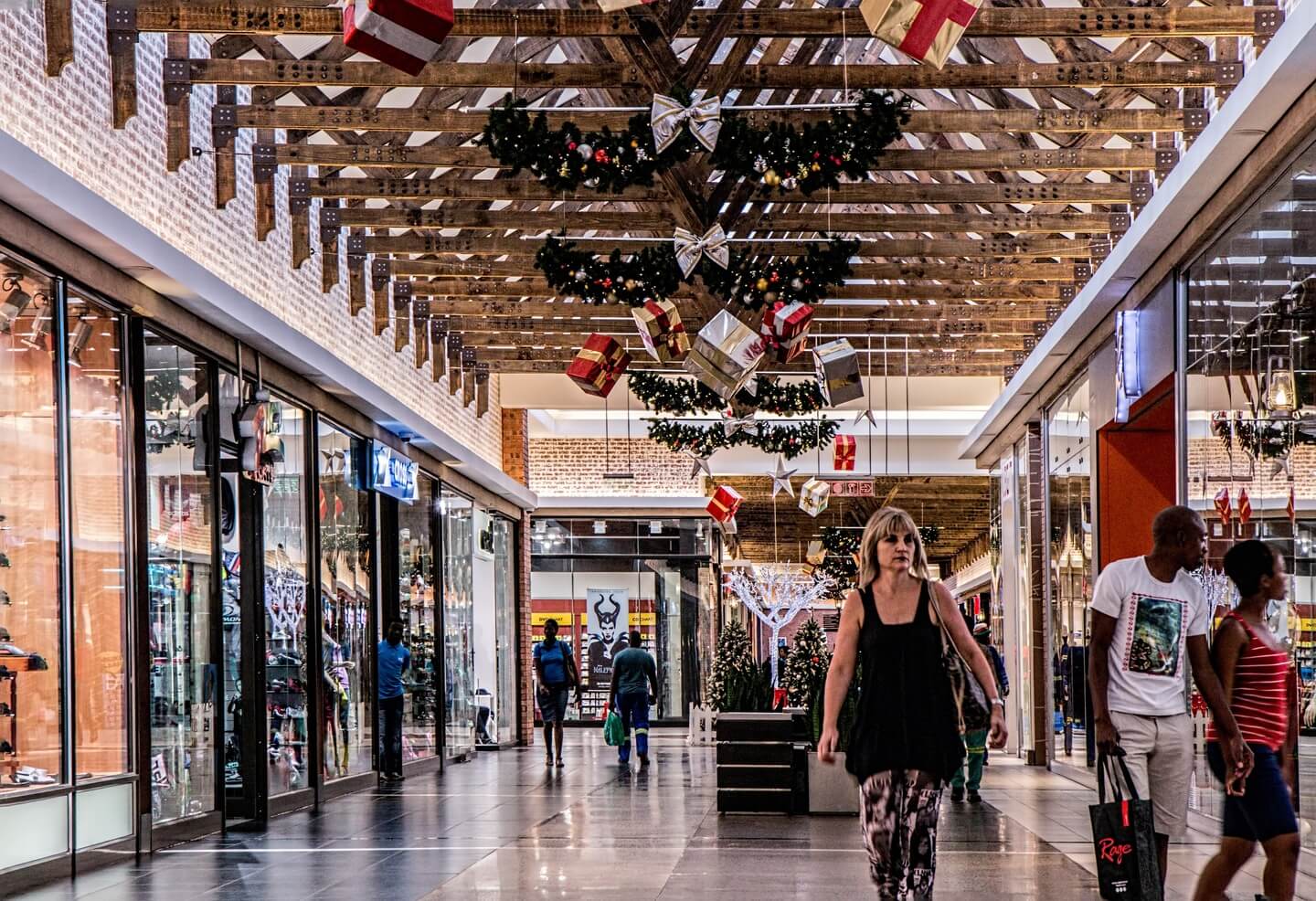 This is the first Tory budget in almost two decades. Their majority win was in no small part down to convincing the UK they were the small business party. But yesterday’s budget was not good news for small business owners.

Aside from a decrease in corporation tax, this budget is not what might have been expected of a typical Tory government. All owners of limited companies, and all one-man companies, are about to pay more tax, because of changes to tax on dividends and employers’ allowance, coming into effect in April 2016.

The current system effectively allows for £30,000 to be withdrawn in dividends from your company tax free. Above this level, dividend income is taxed at 25%, jumping up to 30.56% once you hit the additional rate income tax band.

How much more tax will you pay?

For people in the higher tax bracket, making a large salary, and only receiving a small amount of dividend income, the changes will result in a small tax reduction. This describes people who invest on the side of their well-paid job, not business owners.

The current system allows an employer’s tax-free allowance of £2000 on employees’ salaries, even if there is only one employee; ie, it’s a one-man-band, be it sole trader or limited company. While the allowance is increasing to £3000, it looks like this will be curtailed for single-employee companies, or perhaps even for companies only employing directors. This means National Insurance of 9% will be due, which means an increase in tax of £180.

Until now, accountants would advise company directors of limited companies to withdraw their full personal allowance in salary, then pay out the rest in dividends. As there is no National Insurance (9%) to pay on dividends, and until you hit the higher rate of income tax, there was no tax on dividends, this was tax-efficient. When choosing whether or not to incorporate, entrepreneurs were choosing between a 0% tax and 9% tax, and the choice was obvious. Now, they must choose between 7.5% and 9%. 1.5% is not a huge incentive to incorporate.

There is still some incentive to incorporate, due to the £5000 allowance, and in 2017 the increase in tax will be marginally off-set by the decrease in corporation tax to 19%, then 18% in 2020. However, it seems many will opt not to incorporate till they hit the higher tax band.

To truly understand what has happened, you first need to understand how dividend and salary income are taxed. Salary income is always taxed first. You pay the rate due on the amount of salary falling into each income tax band. Dividend income is then added on top of salary income, and taxed in the same way at dividend tax rates. These are lower than income tax rates, but align with the same bands. Now, £5000 of dividend income will not be taxed, but will still be included in your overall income, which could push some of your dividend income into a higher tax band.