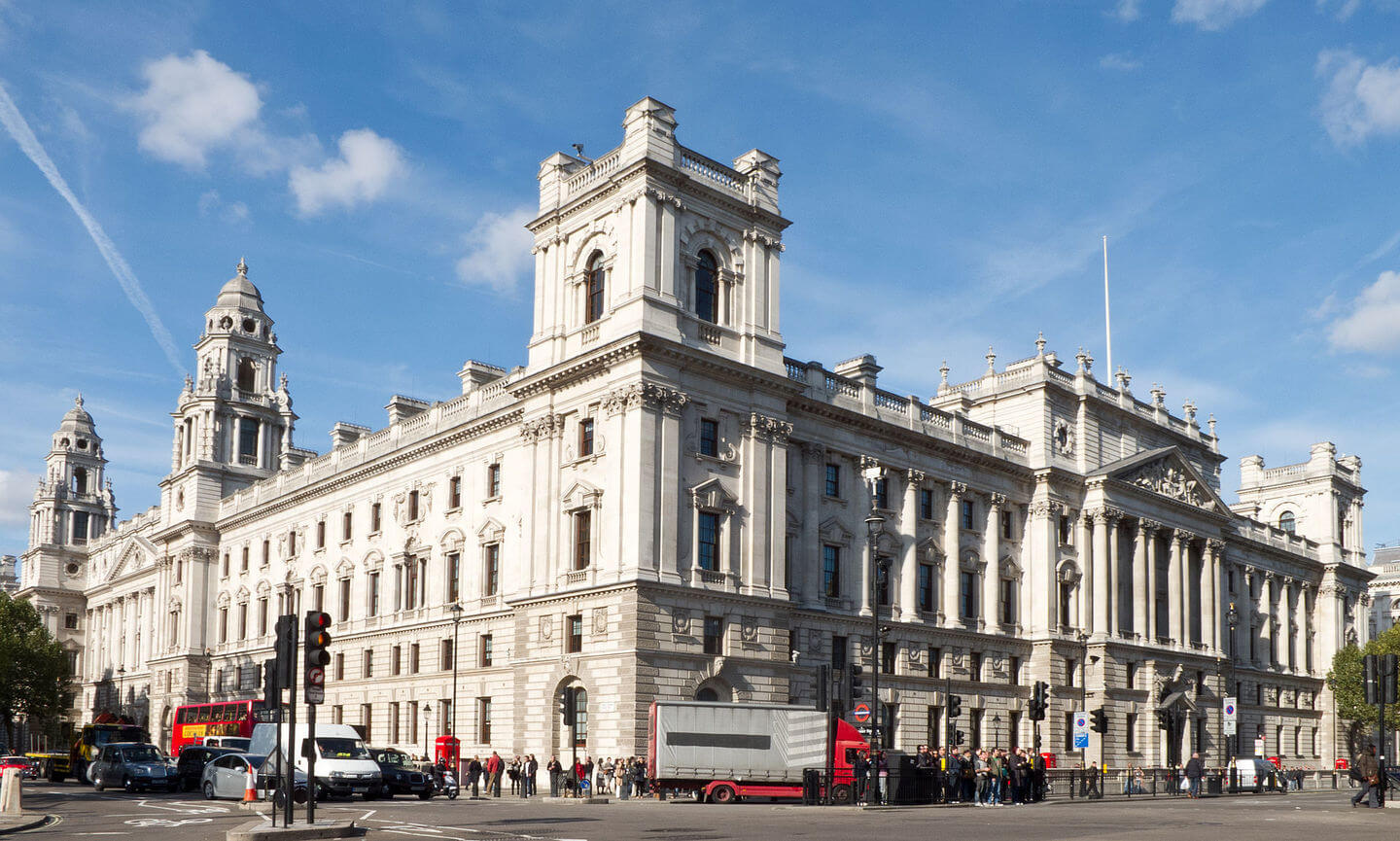 Do you depend on dividends? How new tax rules could hit your business income

Small business owners may need to rethink the way they get paid follow drastic changes to dividend tax.

Dividends have in the past provided a clever way for company directors to get paid as traditionally the tax owed was lower than income tax.

But new rules introduced in this tax year change the way tax on dividend is charged and could make it more expensive to trade as a limited company.

What is a dividend?

A dividend is the income earned from shares in a company or from investments.

What are the changes to taxing dividends?

This could actually make it less tax-efficient to be paid in dividends.

We have looked at an example of a company director with profits of £46,682.

Corporation tax of 20 per cent would take that down to £30,946 in retained profits.

If the director took that whole amount they would pay nothing as they would count as a basic rate taxpayer and benefit from the 10 per cent tax credit.

This leaves £22,946 in dividends which would be taxed at 7.5 per cent giving a charge of £1,720 that they wouldn’t have previously needed to pay.

Some businesses could therefore have to consider how much income to take and whether it is worth being incorporated.

Some may consider being a sole trader instead, where any salary is charged as income tax.

You can keep cash in an incorporated business and draw it down later or even reduce your tax bill further by making pension contributions.

You could also name family members such as a husband or wife as shareholders and make use of their allowance if they don’t have other dividends.

Corporation tax is also being reduced to 17 per cent per cent by April 2020 which should reduce your tax bill over time.