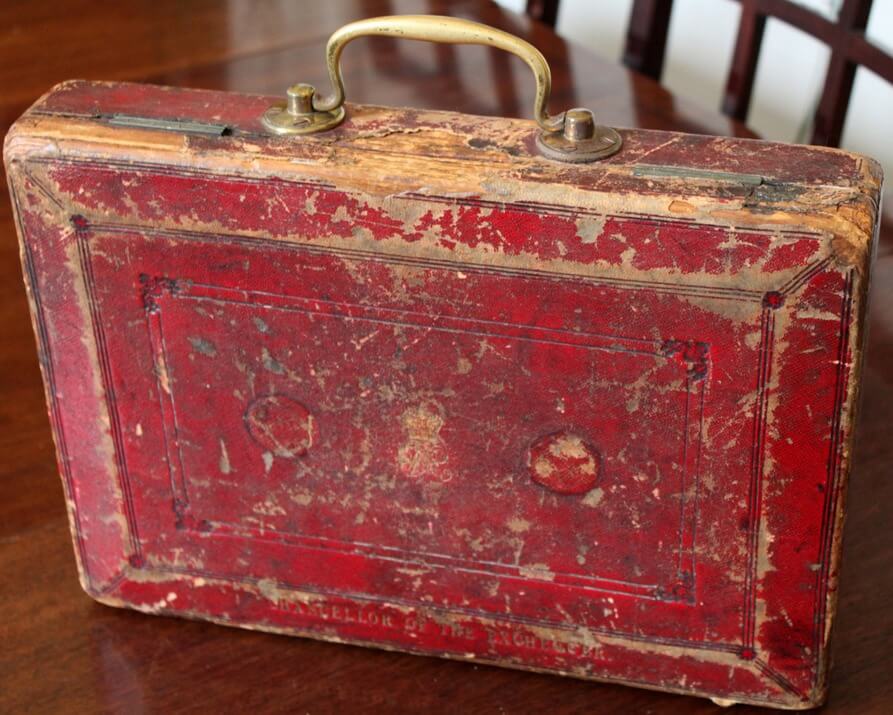 Difference between tax avoidance and evasion?

It might have taken a judge 147 pages to describe what Gary Barlow and his Take That cohorts did wrong but in the eyes of the law in fact none of the charges were criminal.

Barlow and bandmates Mark Owen and Howard Donald are guilty of tax avoidance which comes with no sentence more than a very large tax bill. If, however, the charge had been tax evasion the matter might have been somewhat different.

The popstars, along with their manager, were among 1,000 people who paid money into schemes which supposedly supported the music industry but, it has since been found, were simply set up for tax avoidance purposes; something which has lead many to question the band’s frontman who is often seen as an advocate of British good-doing.

So what’s the difference between tax avoidance and tax evasion and has Gary been sneaking around behind the taxman’s (not to mention the Queen’s) back with so much so to be stripped of his OBE; after all isn’t paying your taxes the most important thing you can do for your country?

Are you avoiding tax?

In 2011/12 the total tax gap was £35billion, 7% of what the country should have earned in tax returns. Of that £35billion, £4billion is accounted for through tax avoidance which is actually perfectly legal; it may seem an unlikely thing to say but everyone is allowed to avoid paying tax on earnings if they can do it legitimately e.g. paying into an ISA.

But as with most privileges legal tax avoidance is often abused.

"Sometimes, tax avoidance is bending the rules of the tax system to gain a tax advantage that Parliament never intended. It often involves contrived, artificial transactions that serve little or no purpose other than to produce a tax advantage. It involves operating within the letter - but not the spirit - of the law” said a spokesman for HMRC.

With a total of £5billion during the same year, tax evasion accounts for a similar amount of our tax losses as tax avoidance, however, this comes with a criminal charge as tax evasion is no less that deliberately telling the tax man you have less money to be taxed than you, in reality, do have.

The other £26billion is accounted for by non-payment of tax bills, errors and criminal activity.

So what do we do with a boy like Barlow?

Higher rate tax payers who pay money to charity gain discounts on their tax bills at the end of each financial year as it is seen that they have given some of their earnings, which could have been taxed, away to good causes.

HMRC have also put in place generous tax relief schemes for those paying into projects which are put in place to benefit creative industries; cue Take That and co.

Barlow, Donald, Owen and their manager had been investing money in a company called Icebreaker who arranged to harness tax reliefs that the government had intended would support those in creative industries but all was not what it seemed.

Shortly after the money was invested Icebreaker reported huge losses to the tune of £25million plus and coincidentally the men were able to offset these losses against tax in turn reducing their tax bills. It now appears that the company was set up simply for that purpose.

So Gary Barlow OBE (Officer of the Most Excellent Order of the British) is guilty of avoiding paying Queen and country the money that makes us tick so is he still worthy of the title? Yes says the PM as his charitable work still deems him true but Mayor of London Boris Johnson has made no secret of the fact he thinks the singer should cough up.

How to legally save tax?

If you would like to save money on your tax bills at the end of each financial year then you need a good accountant.

At Accounts and Legal we not only help you to save tax while staying on the right side of the taxman and the boys in blue, we can actually make you more profitable too!