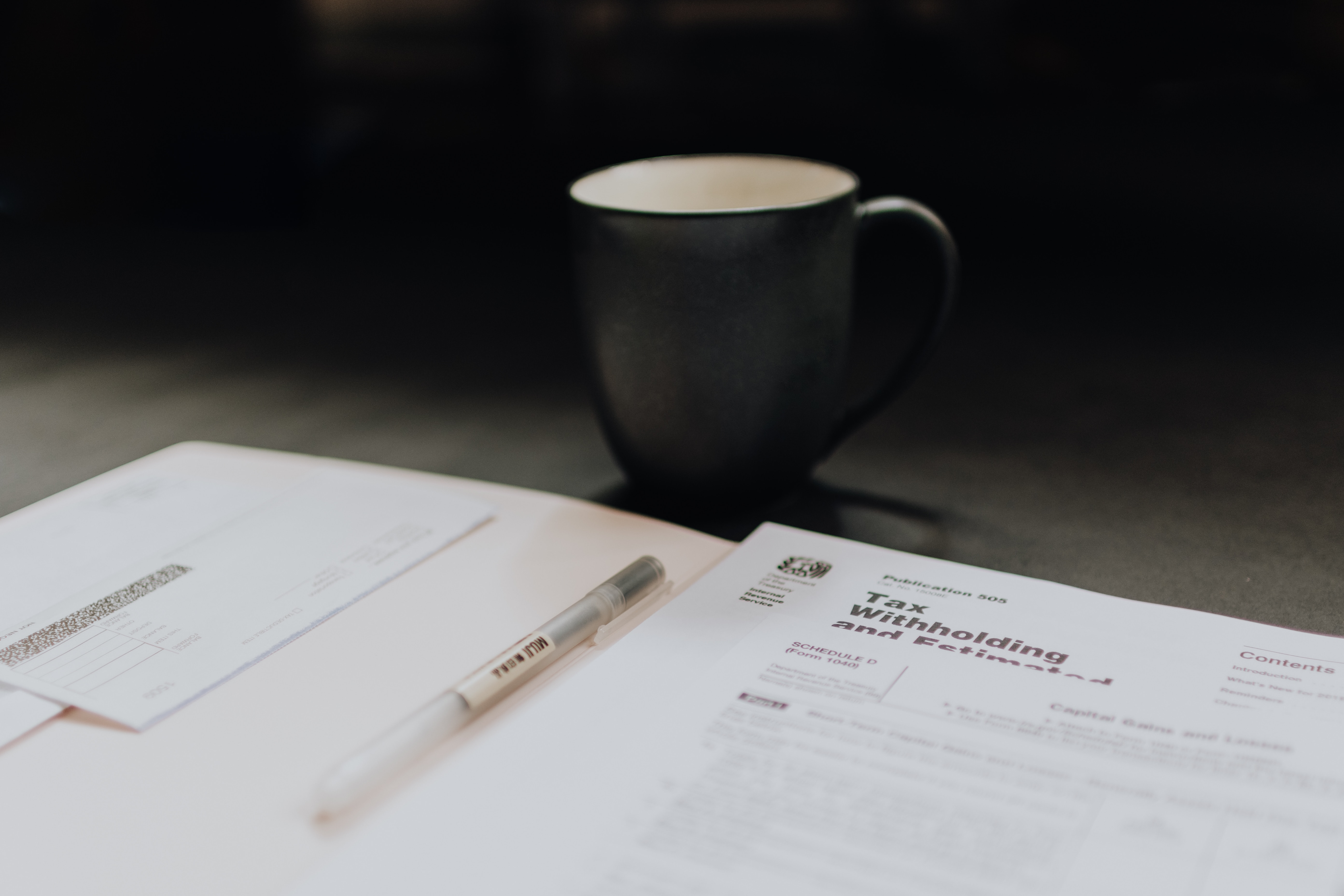 IR35 off-payroll rules are changing. Here's how you'll be affected

IR35 tax is part of the Finance Act, and off-payroll rules were first introduced to the legislation in April 2017. Off-payroll tax treats qualifying contract worker’s fees as a salary to ensure employment taxes are being paid. This ensures that contractors who are providing services directly to the client pay roughly the same in tax and National Insurance contributions (NIC) as employees.

Even though self-employed people are the most affected by off-payroll rules, over half of those self-employed in the UK don’t know what IR35 tax legislation is, according to a survey by FreeAgent. Legislation changes to IR35 are taking effect on 6 April 2020. Here we’ll explain everything you need to know about the off-payroll changes, and how you’ll be affected.

The new changes to IR35

IR35 off-payroll rules involve taxes and NIC to be deducted from contract workers’ fees and paid to HMRC. This legislation is applicable for workers providing services through their own intermediary, which is typically a personal service company. Additionally, clients receiving services from these workers and agencies providing workers’ services are included in IR35.

Currently, the IR35 tax regulation applies when contractors are working with clients in the public sector, but from the start of the 2020/21 tax year, the rules involving IR35 off-payroll will also apply when contractors work with medium and large sized clients in the private sector. The changes are to help ensure compliance and consistency throughout the labour market.

Employers will need to reassess contract workers they hire and decide if they should be classified as a full-time employee for tax reasons. A Twitter poll by MHR revealed almost three-quarters of UK organisations aren’t ready to implement IR35 rules. Many private sector businesses might even stop hiring contractors.

Note: Due to both employers and contract workers having previously gotten the tax rules wrong, HMRC has claimed taxpayers could be missing out on up to £1.2bn per year by 2023.

Critics of the legislation state IR53 changes could lessen a worker’s net income by a whopping 25%. Tax experts and the business community have criticised the legislation as being poorly developed, inadequately implemented by HMRC and causing unneeded hardships and costs to contractors and businesses.

Related: Contractors voice their concerns over IR35 in the private sector The off-payroll working legislation can apply if a self-employed or contract worker provides services through an intermediary, which is typically the worker’s personal service company. According to HMRC, the rule changes will ensure individuals working like employees through their own limited company pay predominantly the same NIC and tax as workers who are employed directly.

Currently, if an individual earns an income of £50k through their own limited company, they will contribute approximately £6k less through taxes and NIC compared to an employee earning the same income. This is mainly due to the employer’s NIC of about £5k.

To determine if the off-payroll rules apply, it will need to be decided if a worker is considered employed or self-employed for tax reasons. This is called employment status determination.

Note: Prior to 2017, determining employment status for tax purposes fell to the contractor’s personal service company. During 2017, the government moved responsibility to the client they undertook work for.

Starting in 2020/21, medium and large sized organisations will be responsible for determining and assessing a contract worker’s employment status. If the IR35 off-payroll tax rules apply, the organisation paying the individual’s own limited company will be accountable for deducting and paying the necessary employment taxes and NIC through PAYE.

If a contractor provides services to a small business in the private sector, the contractor’s limited company will continue to be accountable for determining the worker’s employment status and if the IR35 off-payroll rules apply.

Related: What to look for when hiring contractor accountants

HMRC approximates that only one in 10 people outside of the public sector who should be paying tax through the current off-payroll working legislation are doing so correctly. Also, HMRC believes the new changes will help make sure the right amount of tax is being collected and could provide £3bn over the next four years.

If you fail to correctly assess contractors, this could lead to demands for unpaid tax, NIC and PAYE from HMRC, in addition to fines for delays and late submissions. Also, failing to comply could damage the reputation of your business and impact your ability to attract contractors and other temporary self-employed workers.

The Government has pledged to review IR35

Prior to the General Election, Sajid Javid, the Chancellor of the Exchequer, pledged to review the proposed changes to the off-payroll IR35 tax legislation. The Conservative Party also included reviewing this legislation in their manifesto.

Since the Conservatives won the General Election, the government is expected to review these changes that are coming into play for the upcoming tax year, meaning the tax rules could be scrapped or changed further. Navigating IR35 and other accounting services

At Accounts & Legal, we can help you prepare for the changes to IR35 off-payroll legislation, whether you’re an employer or an off-payroll contract worker. We can also help you understand off-payroll rules and calculate the deemed employment payment.

If you’d like help with employment status determination, tax rules for IR35, and accounting services and advice for a small or medium sized business or self-employed freelancer, give us a call on 0207 043 4000 or try our instant accounting quote tool.

Learn more about the range of accounting services and advice we offer to small and medium sized businesses and self-employed freelancers.