To give further analyses on HMRC’s statistics and understand how HMRC will work to close this gap gong forward, Associate Director of our accountants in London, Riaz Kala, has shared his insight below. 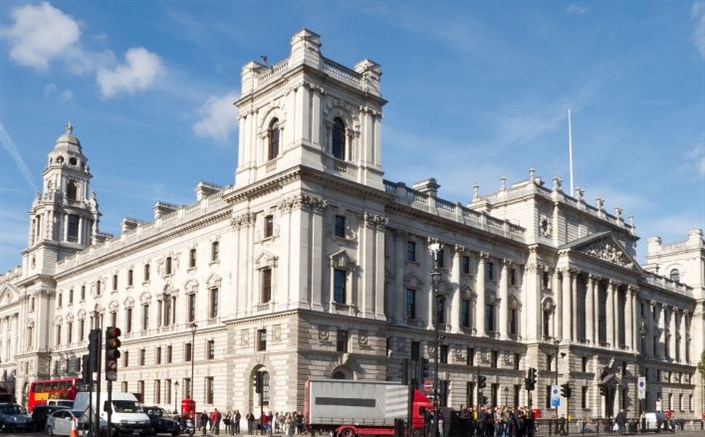 HMRC suffering at the hands of tax crime

One of the most striking parts of HMRC’s report is that £13.2bn worth of the tax gap has been created by tax crime.

Besides the monetary value of tax crime’s role in the tax gap, it’s also a striking component of the report because of the resources and tools HMRC have made available, and continue to introduce, to avoid the likes of the above losses.

There’s absolutely no doubt that both HMRC and the Treasury will be disappointed with the performance of said resources and tools, and thus more power will likely be given to HMRC going forward.

One point of contention could be that a grey area remains between well-informed tax planning and tax avoidance.

The burden of tax compliance has increasingly shifted onto the taxpayer but there remains a general shortfall in tax knowledge, particularly in small businesses which are unlikely to have professional tax teams and may not always be able to afford advice.

This is likely to mean innocent errors or misinterpretation continue to form a large chunk of the tax gap.

If this is something you believe may have snagged your own business’ tax position, please don’t hesitate to contact our tax accountants and we would be happy to help you adopt effective tax planning going forward.

Where does HMRC go from here?

With both VAT and corporation tax experiencing significant increases in recent years, it seems they are the big targets going forward.

The return on investigating the corporation tax compliance of large businesses could have a large impact on the overall tax gap if investigations are successful, while VAT and improving the legislation around it could make HMRC a very effective power in closing the gap.

The Making Tax Digital initiative could also cut down the £6.4bn loss borne out of businesses and individuals who fail to take reasonable care when reporting tax, when it is extended to self assessment and income tax.

HMRC also estimates that small businesses are responsible for tax losses of £14bn per year, and large businesses £7.7bn.

We can expect to see continued calls for more resources for HMRC to tackle these losses.

More often than not going forward, as with Making Tax Digital, it will be a case of HMRC working smarter not harder.

As a leader in online accounting and one of Xero’s few Platinum Partners in the UK, our team are industry leaders and best-placed to help you register for, and comply with Making Tax Digital.

Talk to our team about Making Tax Digital.