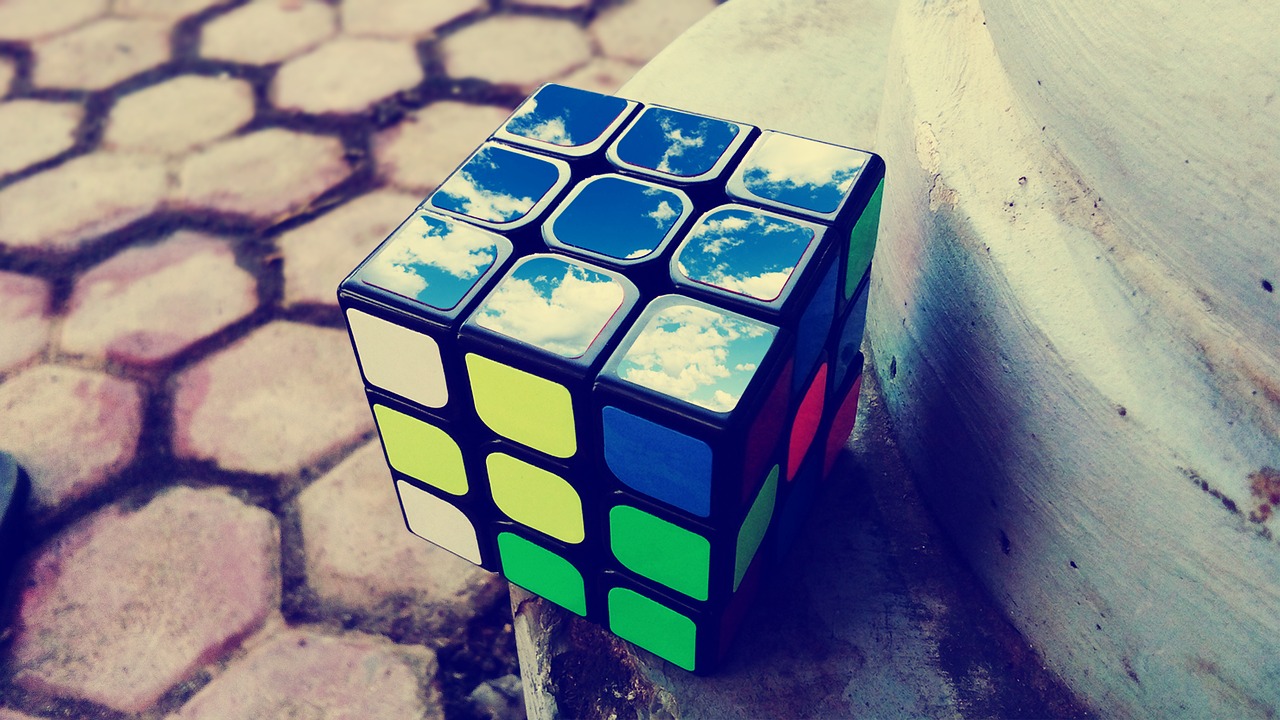 A Contractor’s Guide: When does IR35 apply?

There are certain words that, in your brain, when you hear them they automatically spark the thought of something else. Over the past few years, this mental bond has become rock solid between IR35 and the contractors it affects.

Although IR35 itself has been written into UK law since the beginning of the 2000/01 tax year, a recently-announced broadening of its scope estimates that an additional two million contractors will be impacted by its rules.

Therefore, we thought there was not time like the present for our Managing Director, Keir Wright-Whyte, to open up his accountant brain and explain what exactly this law is, and when does IR35 apply?

Before we dig any deeper, let’s get this out of the way.

As mentioned above, IR35 is a tax law that’s been in effect for 19 years now. It’s purpose is to put a stop to tax avoidance through the means of “disguised employment”.

What, you ask, is disguised employment?

Well, in a nutshell, this refers to a company hiring self-employed staff rather than employees. You may think this should be perfectly fine, and for the most part you’d be right, but in hiring a contractor businesses can also save a tidy sum of money on the likes of employers’ national insurance and pension contributions, as well as additional outlays like holiday or sick pay.

For IR35, that’s the kicker - employers essentially get all the benefits of having an employee, without having the actual responsibilities that come with having actual staff, besides paying the contractor of course.

As you’d expect, the Treasury’s perspective of disguised employment isn’t exactly cheery. As explained above, employers are putting less mandatory money in the pockets of the government. But further to that is the fact that by and large, contractors pay less tax.

In fact, in a report by The Register last year, they estimated disguised employment would create a black hole for £1.2 billion worth of tax money by 2023 - a huge amount for HMRC to lose out on. 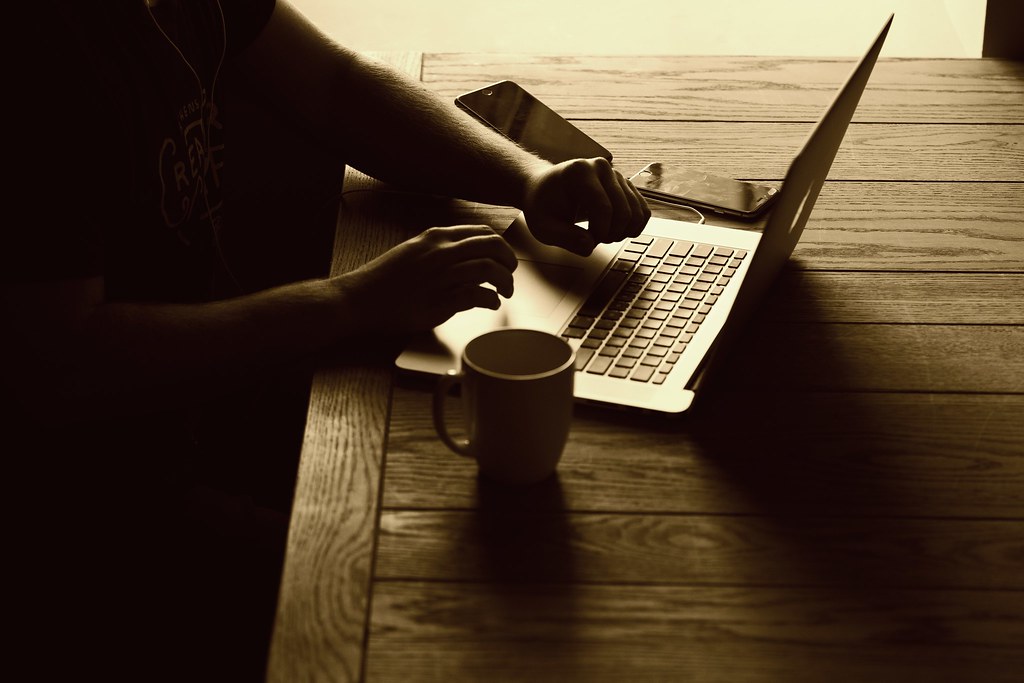 When does IR35 apply?

There are certain test developed by law since IR35’s induction that can help identify whether or not IR35 applies to you. We’ll get to those in a moment.

First though, there are some general rules of thumb which, if sound familiar to you, most likely means IR35 applies.

With regards to the third party mentioned in the situations above, these refer to the likes of (i) a limited company you own, (ii) a partnership, (iii) an umbrella company or limited company that employs you, or (iv) another person.

Now that we’ve cleared that up let’s go back to the tests mentioned a few paragraphs earlier.

There are four main tests of employment - Supervision and Control; Substitution; The Relationship; Mutuality of Obligation.

Under the first test, Supervision and Control, you are asked:

If the majority of these situations got a “yes”from you then it’s likely you are considered a self-employed contractor, rather than an employee.

Under the second test, Substitution, you must question whether or not you are replaceable by the company. In other words, if you aren’t available can somebody else do it, or only you?

If it’s you that has to do it, under IR35 you’re probably an employee.

Next up - The Relationship.

From an outsider looking in, do you look like part of the team? Telltale signs would be having your picture and bio on the website as part of the staff. If you’re a contractor, that can look pretty bad in the eyes of IR35 law.

Finally, you should test the Mutuality of Obligation.

In other words, when you’re a contractor, people don’t have to have to give you work to do. It’s the other side of the coin to the fact that you, as self-employed, can pick and choose what you want to work on should you be in the position to turn down work in favour of other projects.

Therefore, if you’re contractually obliged to work X number of hours per week or month, regularly get paid the same amount of money, and can’t turn down work your client asks you to do, then HMRC will most likely deem you an employee under IR35.

How does IR35 apply in the private sector?

Operating as a self-employed contractor in the private sector puts the entire burden of IR35 compliance on you. You need to test whether or not you fall into the bracket of disguised employment, or else face the music.

In this particular scenario, the song is a higher tax bill, and worse still, very steep penalties (you’ll see in a moment…).

How does IR35 apply in the public sector?

In contrast to the private sector, working for a public body puts the responsibility of checking IR35 status on the client.

With that in mind, you need to provide them with the information required to make the decision, so you aren’t completely off the hook if it all goes a bit legally pear-shaped down the line. Just a heads up.

If a higher tax bill wasn’t enough for you, failing to comply with IR35 rules in the private sector will land you in some serious hot water, too.

The hot water is a metaphor for penalties, we’re talking money here. And some big money at that. See for yourself:

In application this could see your tax bill could double if you don’t express caution and follow the rules. Additionally, you may also get hit with interest on back taxes, just for good measure.

Overall, there is nobody disputing that IR35 can be a bit of a daunting minefield, and the laws and tests around it can seem somewhat contradictory or confusing at times.

Being self-employed has many benefits, so don’t let a failure to comply with IR35 spoil all the fun.

Because of the broadened scope of the law, and the increasing importance of asking “when does IR35 apply?”, we do recommend that you seek professional advice if you have any questions or issues surrounding IR35.

Our team of tax accountants has extensive knowledge and experience on IR35 and has worked with many contractors to ensure they could avoid getting on the wrong end of the IR35 penalties mentioned above.

Get in touch to discuss your own position with us, we’d be happy to help you put your best foot forward.