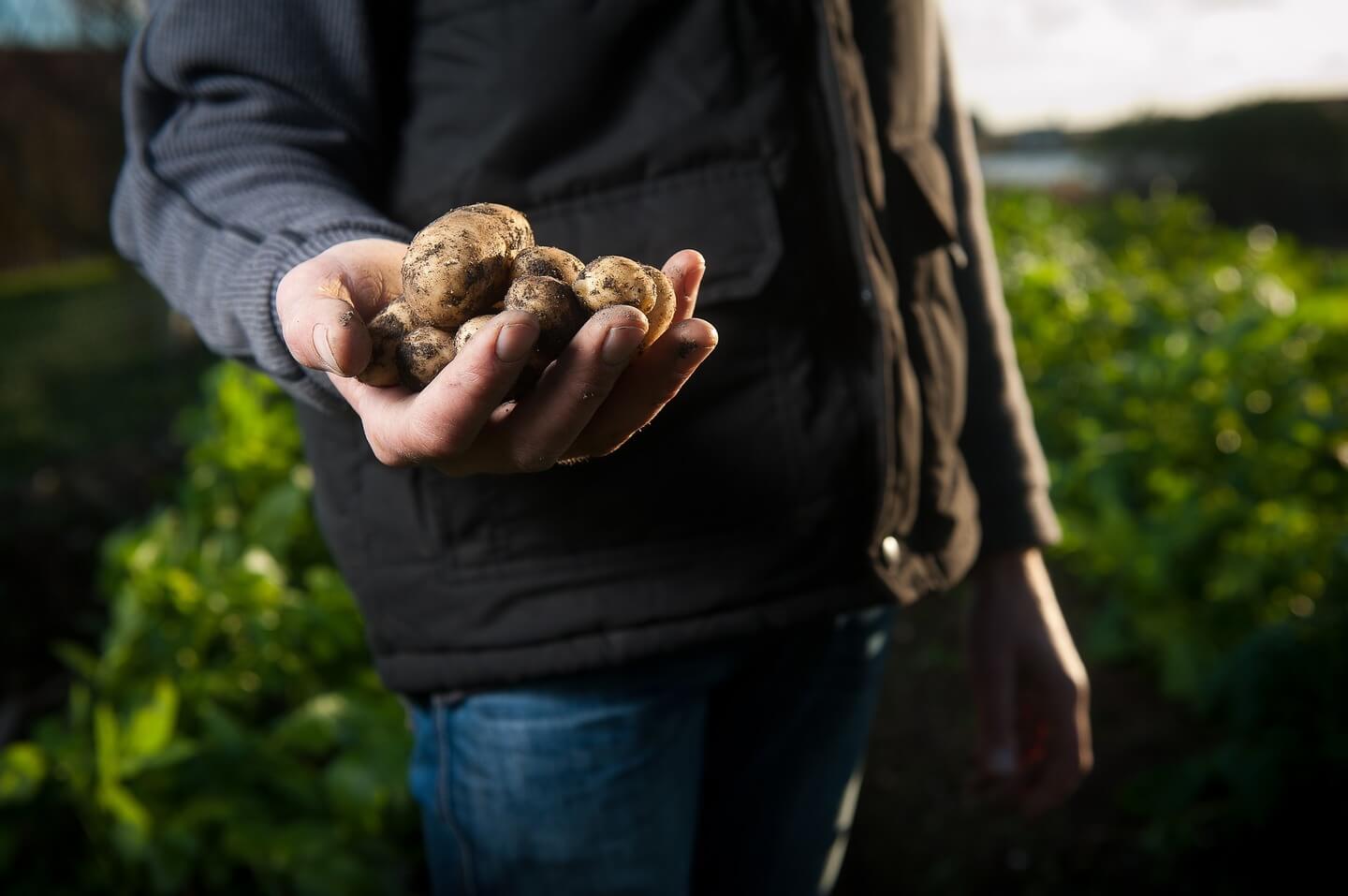 The talent pool: What does Brexit mean for UK jobs?

Many companies are considering their position in the UK as they weigh up whether they would be better off being located on the continent following the Brexit vote.

Many UK businesses will be run by EU migrants who may feel they would prefer to work on the continent while eventually there will be fewer EU nationals coming to the UK for jobs.

The combination of companies relocating and fewer EU migrant could create a raft of people looking for jobs as well as a labour shortage.

So will this create a new talent pool for British business?

The importance of migrant talent

The UK has always been an attractive location for migrants, as English is an international language and even those with a basic grasp are able to find employment in the UK with the right skillset.

Many businesses rely on migrants, and without them, there could be a labour shortage unless people already in the UK can fill the gap.

Here are some of the key numbers when it comes to the reliance on migrant labour.

Official figures released in May show an estimated 630,000 people immigrated to the UK in the year to December 2015, of which 270,000 were EU citizens.

The latest employment statistics from the Labour Force Survey show 2.1 million EU nationals were employed in the UK between January to March 2016, 224,000 higher than the same quarter last year. Therefore, migrants make up a big part of the jobs market.

In fact, there were 630,000 National Insurance Number registrations by EU nationals in the year up to March 2016, an increase of 1,000 on the previous year.

Hiring migrant workers also gives businesses international access, according to the government report, because when former employees return home their international connections can be used to promote a brand abroad.

It was worth noting that immigration of non-EU citizens saw a decrease from 287,000 to 277,000 in 2015. There is a chance that this figure could increase if the UK opens itself up to countries such as China and India through trade deals. The rest of the balance of the 630,000 immigrants is made up of 83,000 Brits coming back to the UK.

There is a risk that all this talent could be lost, depending on how the Brexit is negotiated and how current migrants in the UK are treated in a post-EU world.

But there may well be enough talent at home to fill the void.

The UK has always been an entrepreneurial nation and Brexit may well give this a boost.

The labour market totals around 30 million economically active people and the majority will either work for a business or be part of the nation of entrepreneurs and run their own enterprise.

The financial sector, thought by analysts to be one of the biggest losers from the leave vote due to its size and influence on the economy, in the UK alone employs 414,600 people.  This represents 8.5 per cent of Greater London’s employment, and 1.4 per cent of the UK’s total employment, meaning over 1 in 100 of the UK’s workforce are employed in the City.

This also feeds into other services such as the services sector, law and accountancy. So if a lot of the City moves overseas there could be less demand for these complimentary services and fewer jobs in these sectors too.

But this means there will be lots of people with decent skills, education and training available in the workplace.

This could boost employment in small businesses and many may even choose to start their own firms, adding to the 5.4million businesses in the UK, of which 4.6million are run on a self-employed basis.