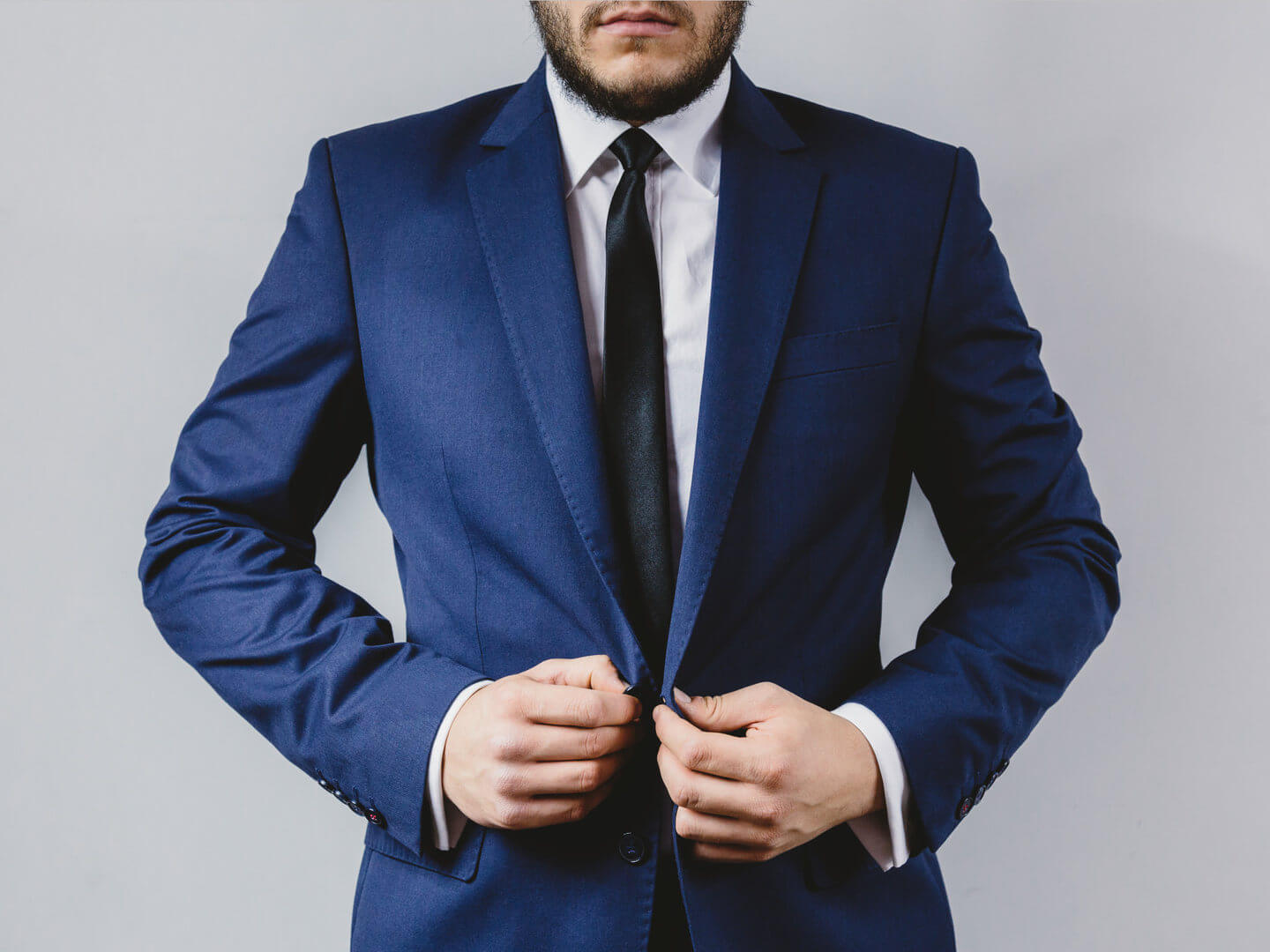 Will the trend towards self-employment reverse?

The self-employed are rapidly becoming the driving force of the UK economy as record numbers choose to start their own business, but could this trend be set to reverse?

There are 5.4million businesses in the UK and 4.6million are run on a self-employed basis, a record level in the UK.

But several changes to the tax system over the next few years could influence this trend.

Several have chosen this employment style due to the slow wage development that some traditional employments offer, but also thanks to modern technology allowing self- employed a large increase in flexibility.

One tax-efficient option for a self-employed person has traditionally been to incorporate and set up a limited company. This means you could be a contractor for a number of companies and trade through a company name rather than as yourself.

Additionally, if you run a limited company you can get paid through both a salary and dividends, which would reduce your overall tax bill.

This has made self-employment and working as a contractor through a limited company a popular option, but several factors could change this.

Paying national insurance can be complex for the self-employed.

The Chancellor George Osborne announced in the 2016 Budget that the class 2 system would be scrapped from 2018 and replaced with class 4, claiming this would save self-employed workers £350million a year.

This will save anyone below the £5,695 profit threshold money. But the changes do create complications for those wanting to build up benefits such as the state pension or a carer’s allowance.

The government has said once the changes are introduced anyone paying class 4 will be able to get a state pension entitlement, but it is yet to detail how this would work. One solution, suggested in a government consultation, was to pay class 3 instead, but this would increase costs from £2.80 a week to £14.10.

The government is reforming the way businesses report their tax and is moving towards digital accounts by 2020.

The Treasury claims this will remove the end of year self-assessment panic as businesses will be able to keep their tax return regularly updated online.

However, this could add to a business’ workload as HMRC has suggested a move towards quarterly tax reporting using more up to date information.

A dividend is the income earned from shares in a company or from investments.

It is a clever way for company directors to get paid as traditionally the tax owed was lower than income tax.

This could actually make it less tax-efficient to be paid in dividends, meaning some businesses could have to consider how much income to take and whether it is worth being incorporated.