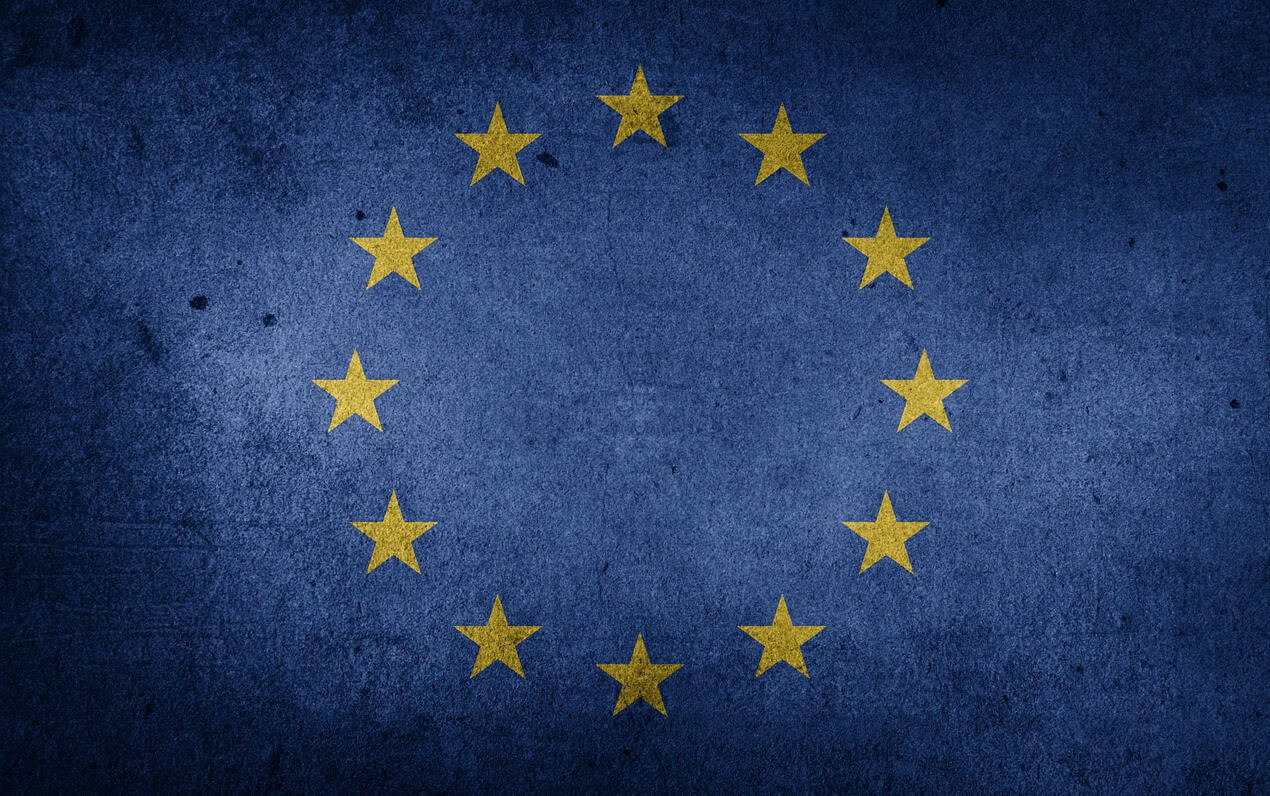 Small businesses in London are reliant on an international talent pool when it comes to running their enterprise.

In London alone, the average workforce composition is 85 per cent UK citizens, 11 per cent EU/EEA citizens and 4 per cent citizens from outside the UK/EU/EEA, according to the London Chamber of Commerce.

How important is EU talent to small businesses?

With the EU referendum looming, EU immigration is a hot topic amongst the electorate. But what’s best for middle England is not necessarily best for London’s business community.

The UK can be an attractive location for migrants, as English is an international language and even those with a basic grasp are able to find employment in the UK with the right skillset.

Official figures released on 25th February show an estimated 617,000 people immigrated to the UK in the year to September 2015, of which 257,000 were EU citizens. This is an increase of 10,000 compared with the previous year (see graph below).

According to the latest International Passenger Survey the majority of Britain’s EU immigrants came from Romania, Poland and Spain, whilst India and China were the predominant sources of immigration outside Europe.

What benefits can EU talent bring?

A survey by the Department for Business, Innovation and Skills last year revealed that companies that employ migrants were able to expand their workforce, fulfil existing contracts and take on more work.

Hiring migrant workers also gives businesses international access, according to the government report, because when former employees return home their international connections can be used to promote a brand abroad.

All of which begs the question: could the London business community continue to function if the supply of EU workers dried up as a result of a decision to leave the EU at the referendum on 23rd June?

It’s not just London’s small businesses who benefit from access to the EU. Older Brits are regularly departing our shores for sunnier climes.

The top five countries Brits emigrated to in 2014 were Australia, France, China, Poland and Spain.

So a Brexit event might mean that middle England’s choice of retirement destinations is severely hampered if emigration to sunny EU destinations becomes more difficult.

With small businesses addicted to low cost labour from EU immigrants, and pensioners currently able to enjoy their retirement in southern Europe, why would anyone want to leave the EU? We’ll find out on 24th June.