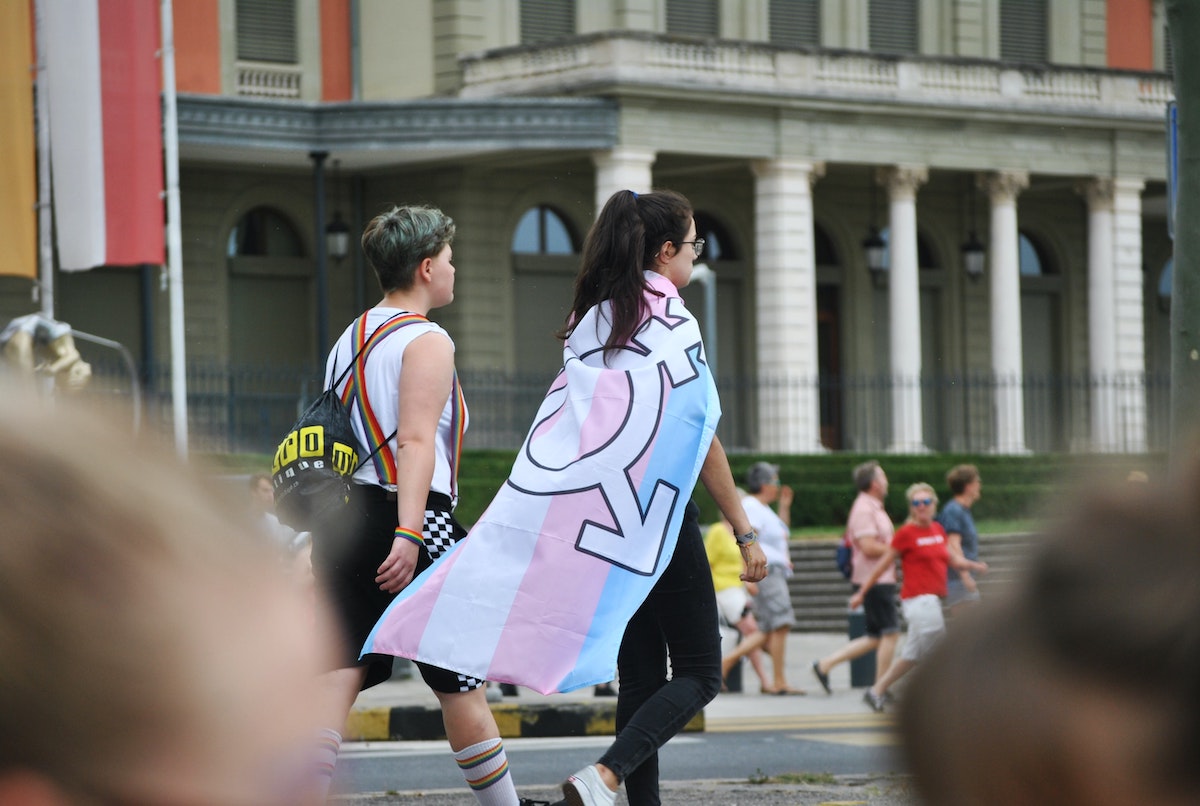 The term 'Gender Pay Gap' refers to the difference between women's and men's average (median or mean) earnings across a workforce. It is expressed as a percentage of men's earnings, such as 'women earn 17% less per hour than men.'

The gender pay gap is not the same as equal pay

While both deal with employment-related pay disparity, the gender pay gap is not the same as equal pay, as well as equal conditions of employment and contractual terms, such as bonuses, holiday entitlement, etc.


Equal pay refers to the law covered by the Equality Act 2010, which dictates that men and women who perform equal work must receive equal pay.


The gender pay gap measures the difference between women's and men's average earnings across a business or the entire labour market over a period of time, regardless of seniority or role.


The gender pay gap can not only be calculated across an entire workforce, but for any subgroup, too. For example, subgroups could include age groups or differing work patterns, such as full or part-time, to further our understanding as to which groups may be more or less affected.


Since 2017, any employer with a headcount of 250 or more on their 'snapshot date' must comply with gender pay gap reporting regulations.

What is the 'snapshot date'?

The 'snapshot date' is a specific date each year in which an employer's payroll data is used to make gender pay gap calculations.


Who needs to report their gender pay gap information?

As mentioned above, any employer with a headcount of 250 or more employees on their snapshot date must comply with government gender pay gap reporting regulations.


Determining how to count an employee who does not identify as either male or female must be handled sensitively. Ideally, the employee will have provided HR/payroll with their gender identification information, but this must be kept up-to-date. If it is in any way unreliable, invite all employees to review and update their recorded gender information. If an employee chooses not to identify as either gender, an employer is permitted to omit them from the gender pay gap calculations.


The headcount should include any employees on leave, and any part-time or job-sharing workers.


For further information regarding how to count workers such as partners, self-employed individuals, apprentices, and overseas workers, visit the government guide here.


If an employer is obligated to report and publish your gender pay gap information, they needn't wait to receive a letter from the Government Equalities Office before doing so.

What figures must be reported?

Before an employer can accurately calculate their gender pay gap figures, specific payroll information will need to be gathered for each relevant employee.


The data to gather includes:

Once all this data has been gathered, accurate calculations can be made for reporting. The government provides a comprehensive guide for gathering gender pay gap data on its website. 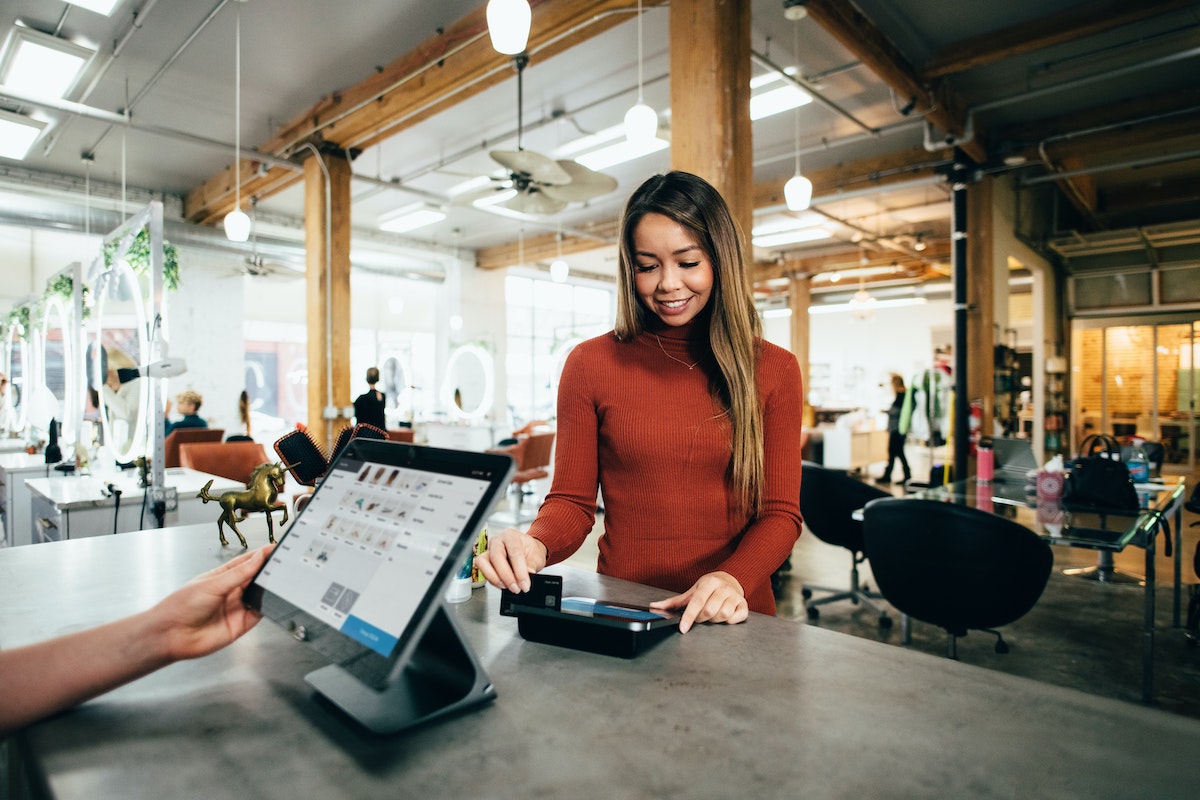 Publishing a narrative that explains any gender pay gap figures can be beneficial in avoiding the potential for reputational damage created by releasing data without providing some context.


Potential reasons for a gender pay gap could include:

Additionally, consider addressing how your organisation's gender pay gap data stacks up against others in the same sector, and the broader economy. Perhaps other organisations in the same industry are dealing with the same issue, which is well worth highlighting.


So long as an organisation's gender pay gap fairs well compared to other figures from their sector and the economy, these points should be used as a positive focus within the supporting narrative.


If your organisation's gender pay gap is significant, address it by outlining any actions that it is taking to close the gap.


For example, you could commit to reviewing your company's policies regarding the payment of bonuses, or lower-level recruitments. In addition, confirm that your organisation encourages career development across genders and adopts a values-based approach to all candidate selection.


As an employer, you could also explain the ways in which you intend to improve gender diversity, such as launching initiatives to support women in returning to work after maternity leave.


Including such points and outlining the steps your company is taking to address its gender pay gap is imperative if the gap is significant.


Your statement should also state that the published data has been reached using the guidelines set out by the gender pay gap reporting legislation.


Finally, ensure that a senior figure signs off on the report - this could be a director, or to add more authority to the statement, have it approved and signed by the company CEO.

It's essential to ensure that gender pay gap reporting is accurate, not only for the sake of the overarching intention at a national level, but in order to glean critical organisational insights.


The report published in 2017/18 found that 77% of organisations had a gender pay gap favouring male employees.


Regardless of whether your organisation's gender pay gap favours men or women, there are some key insights that you can use from your calculations to close this gap. Areas to review and consider include:

The gender pay gap is a contentious issue and one that the government is seeking to resolve through these reporting regulations. Reporting and publishing gender pay gap calculations not only ensures that an organisation remains compliant, but encourages it to do better and work to close the gap.


If you’d like further advice on this, or any employment law advice, get in touch with our experienced business solicitors on 0207 043 4000 or  info@accountsandlegal.co.uk. Hi I’m Stuart and I head up our Manchester office after previously overseeing the UK cloud accounting roll out at a top 20 accounting firm.

I’ve been an accountant for the last 15 years, but my life changed 5 years ago when I went to Xerocon for the first time and was blown away by what Xero and the cloud apps could do for my clients.

Since then I’ve been focused on using cloud technology to help business owners achieve more and have moved over 1,000 businesses to Xero. Only 2 of those have been failures, which people always ask about but nobody ever asked about the 998+!

I also work with a wide variety of the cloud apps in the ecosystem, so even if you’re already on Xero, I can often add more functionality, whether debt chasing apps, cashflow forecasting or point of sale systems I’m happy to help.

I tend to work with businesses that:

I absolutely love what I do and have been so close to getting a Xero tattoo on multiple occasions. Outside or work I love a good board game (too nerdy?) and do a fair bit of running although I’m not as fast as I used to be!

We offer a wide range of legal, accounting, business strategy and general business advice services for start ups, small businesses and for clients frustrated by the extra expense, delay and hassle of using different legal and accountant advisors.