While the new gender pay regulations are promoting transparency across the country’s larger companies, they fail to look at the UK’s biggest source of employment - SMEs.

With total employment of 16.1 million - 60% of private sector employment and 49.9% of the total UK labour force - SMEs are completely overlooked in the new regulations and therefore render the results as being totally wide of the mark as an overall picture of the country’s pay gap.


The truth is that the gender pay gap among small business-dominated industries is falling at twice the rate as that of all companies across the UK, according to research carried out by Informi at the end of 2017.

The research found that while the national gender pay gap was at 21 per cent ten years ago, current wage inequalities in those sectors with a greater number of SME employees has fallen to 13 per cent, compared to a national average of 17 per cent.


Across the 12 individual SME-dominated industries analysed, every area reported double digit percentage growth for female pay over the past decade – while five of the twelve did not report such growth in male pay across the same period.

With a 9 per cent overall fall in the gender pay gap across these SME-dominated industries over the last ten years, the sectors are set to eradicate the remaining 13 per cent average wage inequalities by 2034 should it continue to fall at current rates.


Closing the pay gap will take extensive planning on behalf of the SMEs responsible. Our accountants in London are on hand to help your company align its strategy with equal wages for employees. Get in touch with our team and see how we can help you make a difference.


75% of women work for a company who pay men more

Of the 4,827 employers - out of an estimated 9,000 - who reported their pay gap by 8am on Wednesday of last week, three out of four were found to be paying men more than women, while only one in ten pay women more than men, based on the median hourly pay gap.


The clearest finding from the data is that women are overwhelmingly likely to work for an employer where, overall, men are paid more, and that the main explanation for the gap is the presence of more senior men than women.


Public sector employers had to report by Saturday, while those in the private sector and charities have until Wednesday, April 4th, to file.


Among the public sector; government departments, councils, NHS trusts, universities, schools and other public bodies with more than 250 employees scrambled to report their gender pay gap before the midnight deadline on Friday.


Reported figures revealed that women in the public sector are paid on average 14% less than their male colleagues. 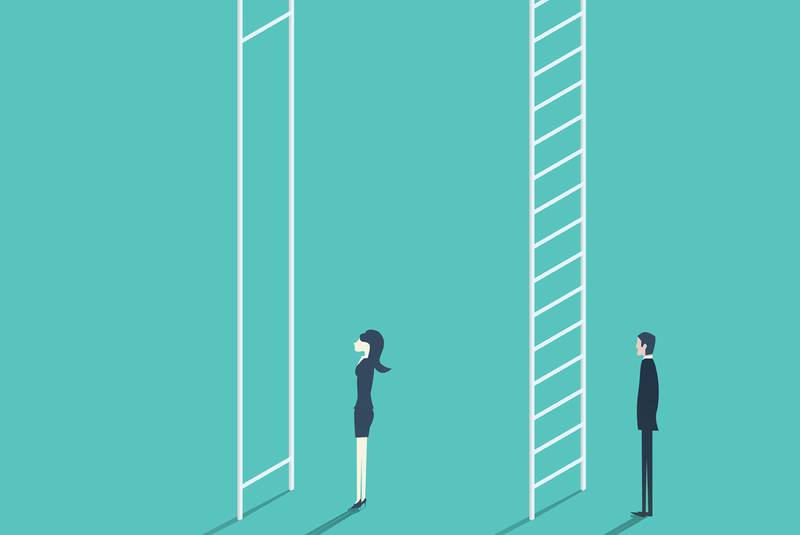 This year all UK employers with at least 250 staff must, for the first time, report their gender pay gap.


As of 10am on Tuesday, April 3rd, 7,675 of the estimated 9,000 companies required to report their gender pay gap have done so, less thana  day before the reporting deadline.


Meanwhile, the government is facing criticism over the design of its reporting requirements and their efficacy in addressing gender imbalances in the workplace.


Data reported by employers so far show a 9.7 per cent median gender pay gap, according to FT analysis.


Analysts at the Institute of Economic Affairs said the numbers the government had demanded from employers had led to a “mass influx of shoddy statistics around women’s pay”.


They suggested that the failure of the 14 data points that employers must report — including the mean and median hourly pay gap and the bonus gap — to incorporate job comparison, age and previous work experience rendered them “next to useless”.


Employers have also argued that the data they have to report gives an inaccurate picture of the real situation within their workforce.


The bonus pay gap, for example, does not take into account whether a staff member is working full-time or part-time, which can lead to the gap being overstated.


Meanwhile, equity partners, a majority of whom are male, are excluded from the requirements, meaning that the numbers reported by many professional services firms such as lawyers understate the real difference between what their male and female employees earn.


A large number of employers have also complained that staff misunderstand the number, and often believe it reflects men and women not being paid equally for doing the same job, which has been illegal since the 1970 Equal Pay Act.


The GEO, which recently moved to the Home Office after Amber Rudd took over the minister for women and equalities brief, said it would use the results of the first year of reporting to “target our efforts effectively as we continue to work closely with employers towards eliminating the gender pay gap”.


The GEO has not finalised the list of employers who are captured by the regulations. In February, the Financial Times analysis suggested this number could be closer to 13,500 than 9,000.