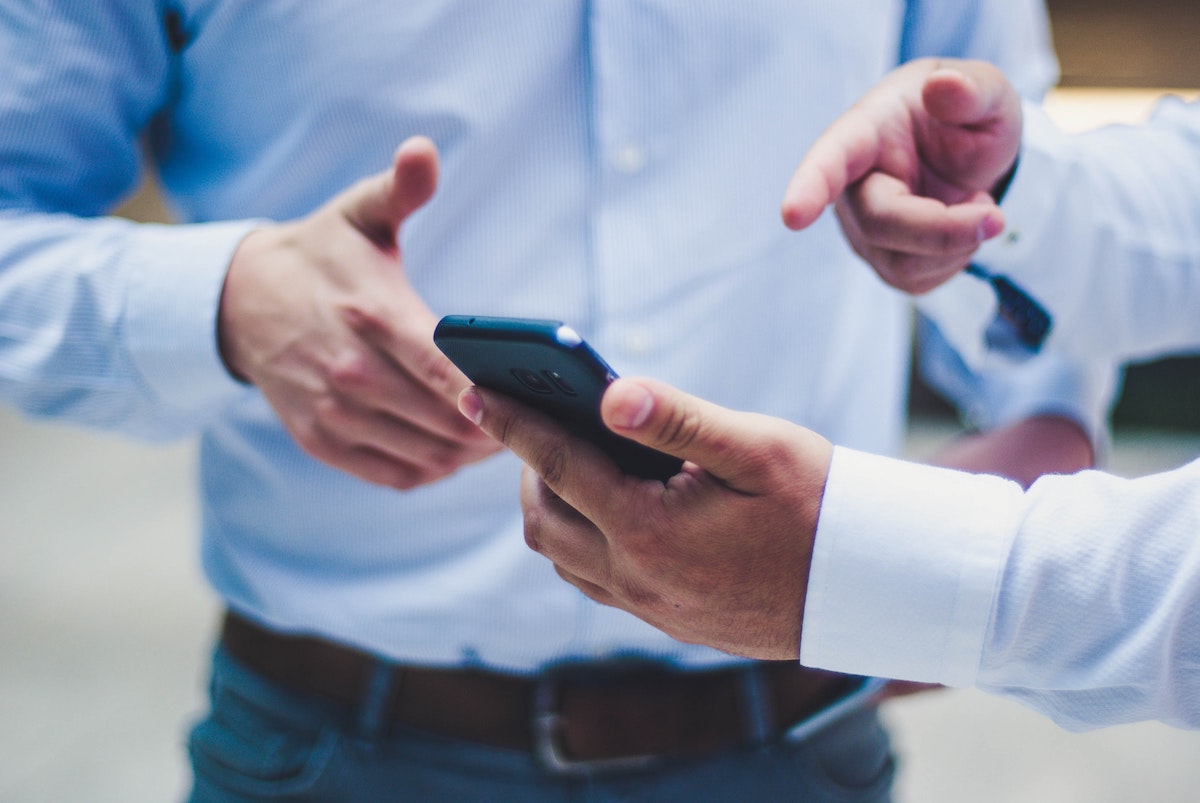 What Are Abridged Accounts?

What Are Abridged Accounts? Example And Short Guide

As a small business, you have a choice of how you file your accounts. You can either submit a full set of accounts or an abridged set, which contains less detail but meets the compliance requirements of Companies House and HMRC.

Abridged accounts replaced another set of shorter accounts – abbreviated accounts, which are no longer valid for accounting periods beginning on or after 1st January 2016. Abridged accounts were introduced as part of The Companies, Partnerships and Groups (Accounts and Reports) Regulations 2015.

To be eligible for filing abridged accounts, you must meet the criteria for a small business:

Information to include in abridged accounts

Under current guidelines for abridged accounts, you only have to include a balance sheet - an example is shown below – together with notes to the accounts.

You can choose to omit a copy of your detailed profit and loss account and the directors’ report. You can also choose whether or not to include an auditor’s report. If you decide to file abridged accounts, you and your fellow directors cannot make the filing decision alone. You must have the consent of all of your shareholders.

When you have all the consents, you must inform the Registrar at Companies House in writing. Before each new filing, you must obtain and report shareholders’ consents again.

To submit your abridged accounts to Companies House, include a note in your filed accounts of your decision. 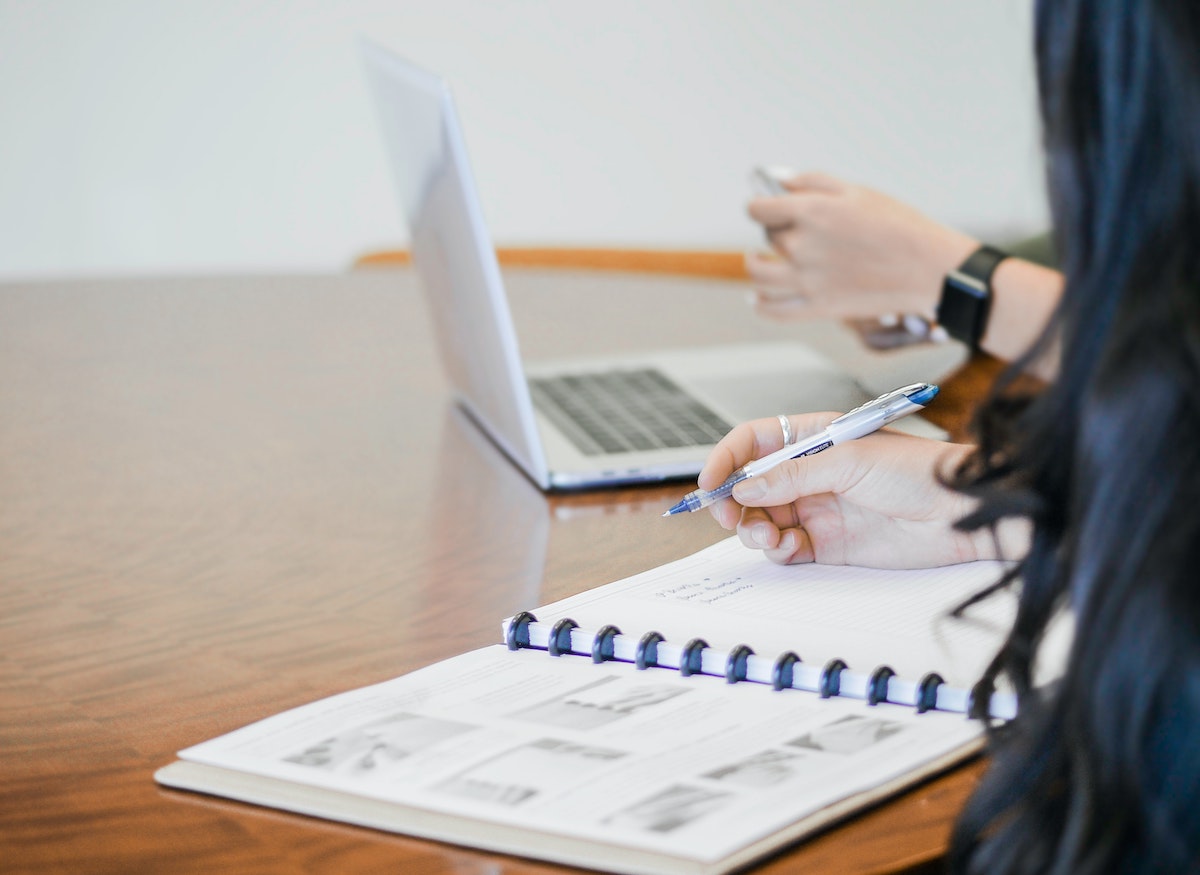 The impact of abridged accounts

Since their introduction in 2008 abbreviated accounts have been both a boon and a bane for small businesses in the UK. They simultaneously help businesses ensure their own commercially-sensitive information is protected from prying eyes, while also making it much more difficult for them to gain insights into the business performance (and competitive advantages) enjoyed by their existing competitors or future challengers.

As we explained earlier, abbreviated accounts are now a thing of the past, replaced by abridged accounts.

The replacement of abbreviated accounts gave some people hope that it might make competitor analysis just a little bit easier for small businesses.

In theory abridged accounts have been introduced in order to simplify financial reporting and reduce the administrative burden for SMEs. Rather than compiling two sets of statutory accounts (a full set for shareholders and an abbreviated version to file with Companies House), with abridged accounts accountants can compile a single set of accounts to satisfy both requirements.

However, beyond reducing administrative burdens, some small businesses, particularly those operating in highly competitive sectors or competing with an entrenched competitor that’s managed to seize a disproportionately large market share, had been hoping that abridged accounts might help them gain access to more than the “basic balance sheet plus bare minimum notes” that (until now) often comprised the entirety of their competitors’ publicly available annual accounts.

Unfortunately, it’s not quite that simple.

That’s because small businesses that decide to compile abridged accounts will still be able to omit the profit and loss account and directors’ report when they file with Companies House, so a key tool for competitor research will still be out of reach for most SMEs.

However, it’s not all bad news when it comes to competitor research. Scrapping traditional abbreviated accounts could lead to more small business information entering the public domain, even where the directors’ report and profit and loss account are not filed.

In addition, and perhaps more importantly, the notes filed with abridged accounts should be more detailed and comprehensive than the few generic, mandatory notes that formed the second part of abbreviated accounts (and which generally dealt with little more than how the accounts were compiled, the accounting standards used etc). For example, the balance sheet notes filed with the abridged accounts will disclose any dividends that have been distributed to shareholders.

Related: Deed of Partnership. Here’s Why You Need a Written Partnership or Shareholders Agreement

Ok. So what might a small business learn from a competitor’s abridged accounts?

Small businesses might be able to use a competitor’s abridged accounts to analyse several of that business’s key performance indicators. For example, by calculating the change in retained earnings from one year to the next, and adding to it any dividends that are recorded in the accounting notes, small businesses can make a reasonable guess about how much profit their competitor’s made in a given financial year.

In addition, in a year or two, when several years’ of abridged accounts have been filed with Companies House, small businesses might be able to make a few other extrapolations, such as whether a competitor’s sales are increasing or decreasing, and whether their profit margins are widening healthily or being squeezed.

Savvy SMEs could also begin mapping these changes in their competitor’s annual financial performance to that company’s new product launches, PR campaigns or key staff hires, using this additional competitor research to understand what might be driving their competitor’s success (or contributing to their decline).

Helping your business compete and comply

If your SME is itching to take on the competition Accounts and Legal can help you understand the competitive landscape.

Our team of London accountants, Brighton accountants, Manchester accountants and online accountants offer a range of business planning, commercial strategy and financial forecasting services that are designed to help ambitious small businesses take on their competitors.

Get in touch  to discuss your growth plans, or get an online quote now using our instant accounting quote tool.