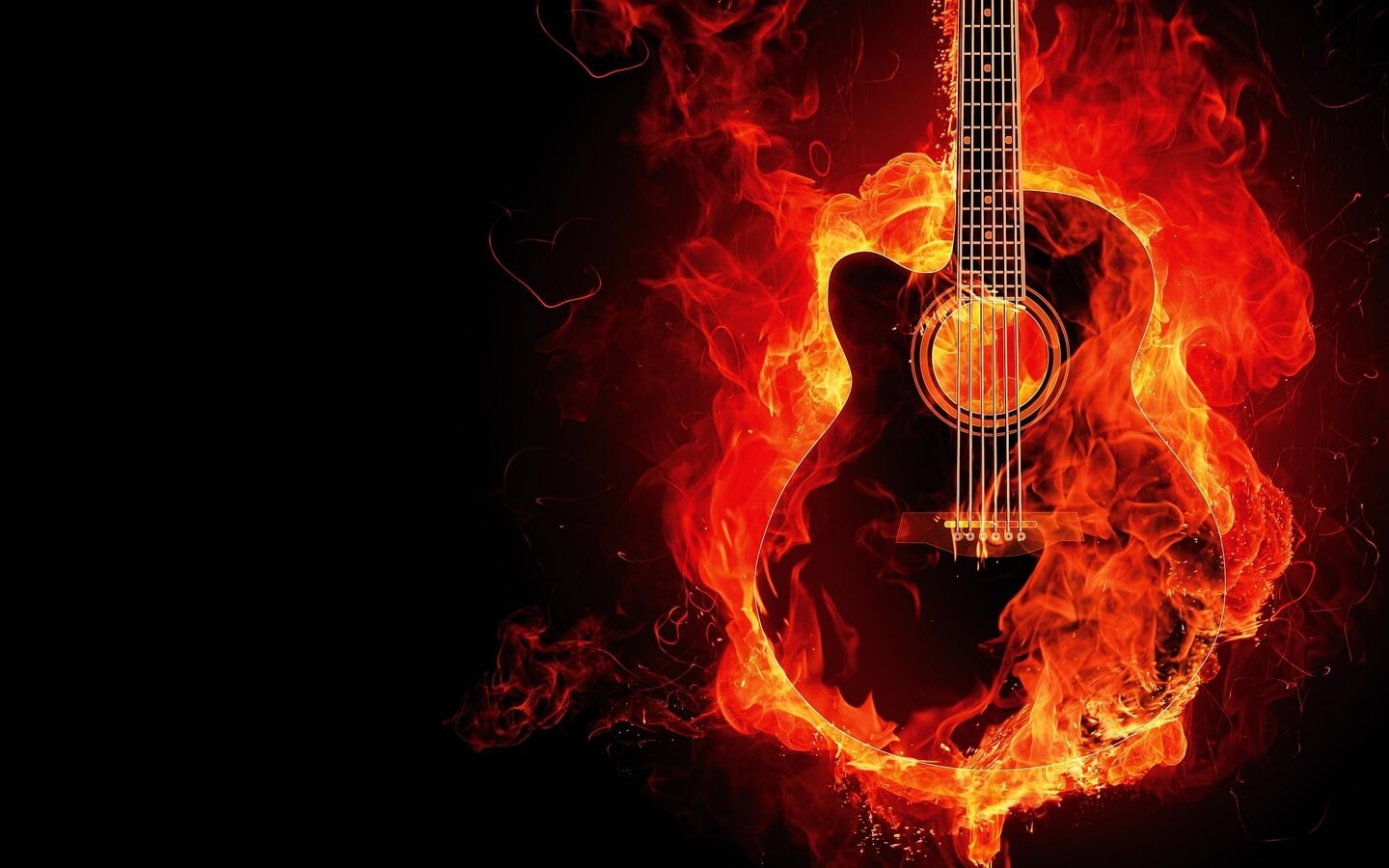 When is a tax refund not good news?

You’re due a tax refund from HMRC – happy days, right?

Maybe, but the truth is that a tax refund can be something of a mixed blessing. Here’s why.

As the name suggests, a tax refund is the repayment of some of the tax that was previously paid to HMRC by a taxpayer, either because the tax was overpaid, or because the tax bill was correct but subsequent business losses have been offset against the former tax liability.

It’s this second possibility that can give a tax refund a bit of a sour note, but let’s take a look at the other one first.

Tax refund for overpaid self assessment

There are a number of reasons an employee or self-employed sole trader may have overpaid tax. For example, an employee may have been assigned the wrong tax code, or may still be on an emergency tax code if they failed to give their new employer the P45 from their previous job.

In both cases, the overpayment of tax should result in a tax refund after the end of the tax year.

The other occasion where a taxpayer, specifically a self-employed taxpayer, might be entitled to a tax refund is when they have paid the correct amount of tax in the past, but since then their business has suffered trading losses.

While the resulting tax refund from HMRC may taste sweet to a taxpayer, the sour note is due to the inescapable fact that the refund has arisen because their business has suffered a loss.

A sole trader with expenses that exceed his or her sales will have no income tax liability during that accounting period, since the business hasn’t turned a profit. If the business has been trading for a number of years and made a profit in previous years it can also choose to carry the remainder of the loss back to offset against prior years’ profits, resulting in a refund of some of the tax paid in those years. Losses can be carried back up to three years.

It’s always nice to receive a healthy chunk of money into your account, but it’s not so nice if the money comes because your business is struggling – for example, if your sales are in decline.

However, there’s one situation where the loss in our example may be easier to stomach. If a business is not experiencing declining sales, but suffers a loss because it invests heavily in allowable expenses that will help fuel the growth of the business (for example, a high profile advertising campaign, PR campaign or other marketing expenses), then the resulting tax refund may not taste sour at all…in fact, to a small business owner with a fast-growing business and a strong pipeline of new business the refund from the taxman may taste particularly sweet.