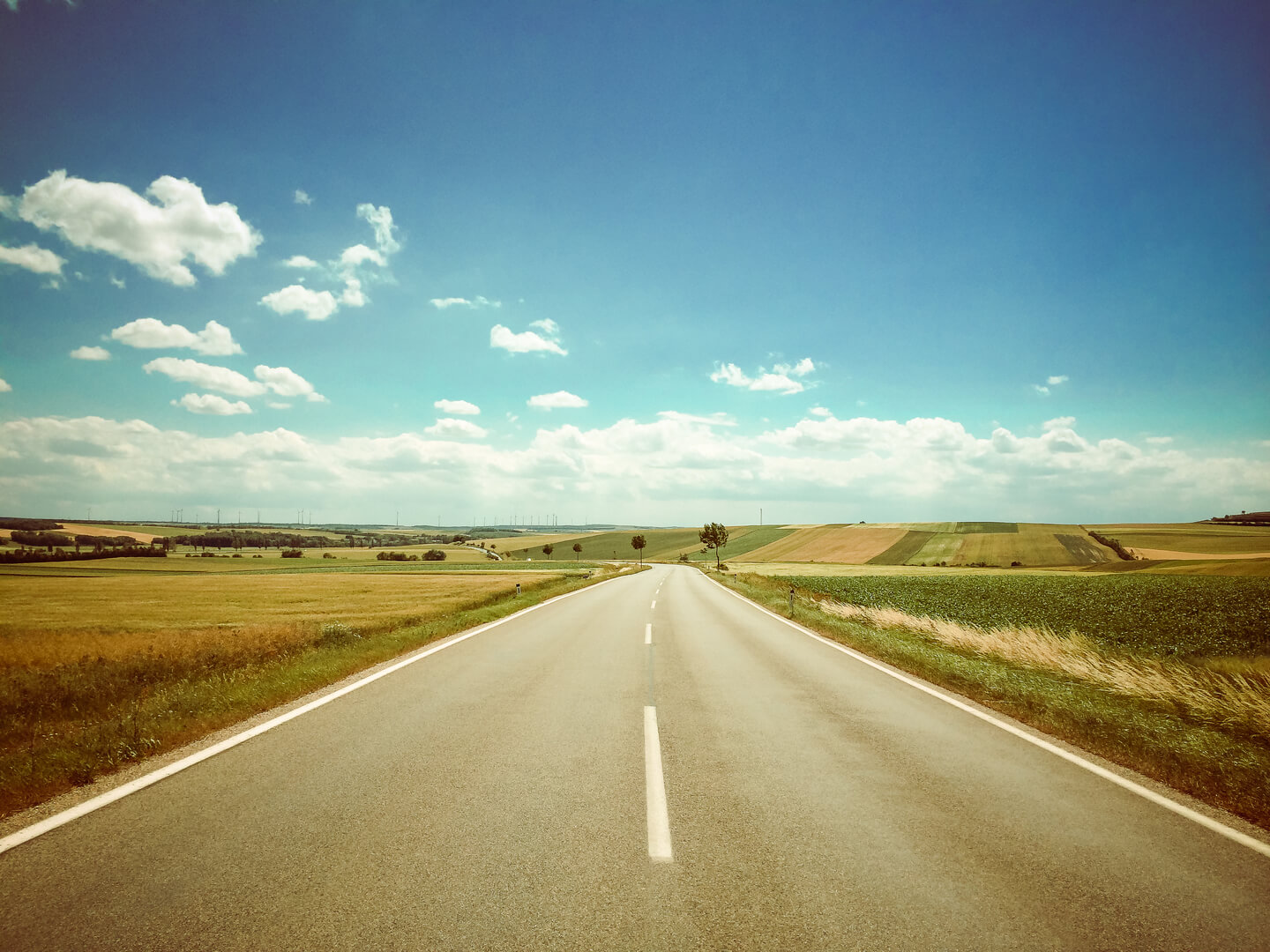 Food for thought: The tax treatment of food that can be hard to swallow

Who says tax has to be dull and boring.

These cases often involve our most loved brands and tend to revolve around the quirky rules surrounding food and VAT.

The taxman has various rules on the VAT treatment of food depending on if it’s hot or cold or other factors. For example, nuts in their shells are zero rated but roasted, salted and shelled nuts are charged at the standard rates.

We reveal three cases that have raised questions over tax rules.

His idea was to charge VAT on food that was served to be eaten hot, hitting bakeries and Cornish pasty makes. This led it to be dubbed the pasty tax.

This would bring it in line with rules on hot takeaway food, which are subject to VAT. But bakery Greggs warned this affected its whole business model as its pasties are baked on site and retain their heat.

This led to ridiculous debates over what constitutes hot food and eventually the Treasury reviewed the rules so that anything kept hot while on display would be subject to VAT while if items were left to cool they would be exempt. This may explain why your sausage roll gets cold.

Is a Jaffa Cake a cake or a biscuit? This may sound like a dinner party joke or perhaps a Trivial Pursuit question.

But HMRC and McVities, the makers of the snack, went all the way to a tax tribunal to decide this spurious question.

Cakes are subject to VAT while biscuits are exempt, unless they are luxury biscuits.

The Jaffa Cakes case is a famous example. HMRC argued that Jaffa cakes were chocolate covered biscuits and that consumers associate them with biscuits so VAT should be charged.

However, McVities argued that they were actually small cakes and reportedly presented a giant Jaffa Cake in court. There is also an argument that biscuits go soft and cakes go hard when stale, see what happens when you leave a Jaffa Cake out.

Pringles are a favoured snack for crisp lovers with many happily finishing a tube all in one go. After all, according to the slogan, once you pop you can’t stop.

But when it comes to VAT, Procter & Gamble, the makers of Pringles, still have to pay.

This is despite a battle over whether the snack can be deemed a potato crisp.

Potato crisps are subject to VAT while maize and corn-based snacks such as tortilla chips are zero-rated.

HMRC ended up winning its case despite Pringles only containing 50 per cent potato.

This means Procter & Gamble must pay VAT but also raises the question, what else is in the other half of Pringles?