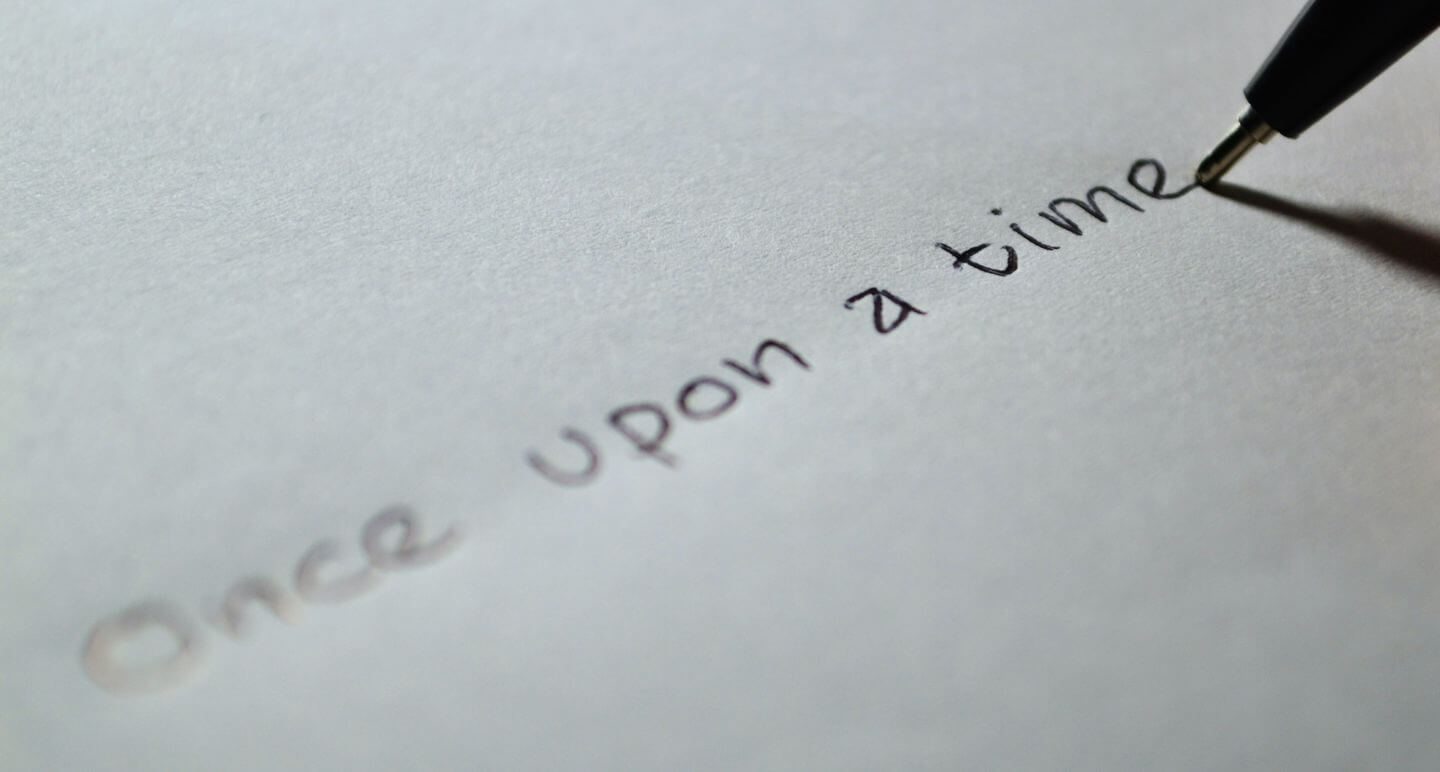 Sweetheart deals aren't just for Google: How to negotiate with HMRC

Business owners have several bills to pay to the taxman over the year.

But the scourge of late payments and general cash flow issues can often make it a struggle to pay corporation tax and VAT.

The worst thing you can do is to avoid the issue - the earlier you act generally the better the outcome. Good advice can also help as can assistance from accountants like us who have experiwence in delaing with HMRC on a daily basis. Get in touch to discuss how we can help.

So what happens if you can’t afford to pay the taxman?

HMRC is often the biggest creditor for a business and could be the most vigorous in trying to get money owed.

The news is often filled with ‘sweetheart deals’ and negotiated settlements for big companies such as Google or Goldman Sachs, but there are ways for small businesses to negotiate with the taxman if payments are late or if you are suffering cash flow problems.

Firstly, there are different penalties, and in some cases allowances, if you are late or unable to pay the main types of business tax.

If you are registered for VAT you must file a return every three months and usually need to pay at the same time. You must ensure any funds you send will clear by the deadline.

Any late payment or filing will be categorised as a ‘default’ by HMRC, meaning interest could be charged.

First-time offenders don’t have to pay if they have not defaulted before.

But after that you could see interest of between 2 per cent and 10 per cent depending on how many defaults there are in 12 months.

There are exceptions if your return is late but your payment is on time or if there is no tax to pay.

You will usually need to pay your corporation tax bill 9 months and one day after the end of your accounting period.

If your payment is late or incorrect HMRC can apply a late payment interest rate of 3 per cent.

This is later deductible against your corporation tax bill.

If you employ staff then you will have national insurance contributions to pay in your PAYE bill.

This needs to be paid every month, or sometimes quarterly if you usually pay less than £1,500 per month.

If you are late or pay the wrong amount then interest can be charged.

There is an exemption if you fail to pay the first time.

After that, interest of between 1 and 4 per cent can be added depending on how many defaults there are in a tax year.

What if you can’t pay tax?

HMRC offers an appeals process and lists some reasonable excuses if you want to contest a penalty or tax charge.

But there may also be situations where you simply can’t pay these sorts of taxes.

You may be owed money and be pushed into temporary cash flow problems or you could have been affected by personal circumstances such as a bereavement or natural disasters like flooding.

The first step is usually to contact HMRC as soon as you are aware of issues.

The sooner you can do this before the deadline, the better.

You will need to tell the taxman the tax bill you are finding it difficult to pay and the reasons why as well as steps you have taken to get the money.

You will also need to explain how much you can pay immediately and how long you may need to pay the rest.

If HMRC still feels you have a viable business it will put you on a Time to Pay arrangement.

A Time to Pay arrangement, or TTP, is an agreement between a business and HMRC to pay tax owed over a longer period.

It can cover corporation tax, VAT or PAYE.

Issues are considered on a case by case basis but you usually won’t get more than a year.

HMRC must be satisfied that you are in arrears due to temporary cash flow problems and you are not just trying to deliberately avoid paying the tax.

The taxman will consider the industry you work in, how risky it is and your payment history.

The business will have to present a case for how much they can realistically afford in a timeframe that is as short as possible. If they become able to pay more while on a TTP arrangement they must contact HMRC.

The TTP only applies to the tax you have said you can’t pay, so you will need to be able to show that you can afford other charges while making repayments.

Interest is still charged on outstanding amounts and you need to make sure your repayments are on time otherwise HMRC can cancel the TTP and start enforcement action.

You would typically need to provide sales and cash flow forecasts for at least six months, as well as a detailed plan on how you can make extra cash available to meet your debts.

If you fail to keep up with repayments or the TTP is rejected, HMRC may start an investigation or enforcement action to recover debts, or ultimately could issue a ‘winding up’ petition to shut your business.

The taxman can be a tough negotiator so it is important to have the right documents to get the best chance of approval. There are expert corporate recovery services that can help prepare an application and could deal with HMRC on your behalf.

If you owe money to others, it may also be worth considering a company voluntary agreement.

If you are overcome with debts and owe money to more than just HMRC, another option is a company voluntary agreement.

This helps insolvent businesses freeze debts and any threats of legal action from creditors such as HMRC or other suppliers.

You will need to instruct an insolvency practitioner who would work out an arrangement covering the debt you owe based on your cash flow and set up a payment schedule. They will write to all your creditors and invite them to vote on the proposals.

A CVA must be approved by all creditors who are owed at least 75 per cent of the debt. One of these is most likely to be HMRC.

Your company will be solvent again and can trade if a CVA is agreed, as long as you keep up with agreed payments

A CVA can last for a maximum of five years.

If you are unable to get a CVA your company could face liquidation and ultimately be closed down.