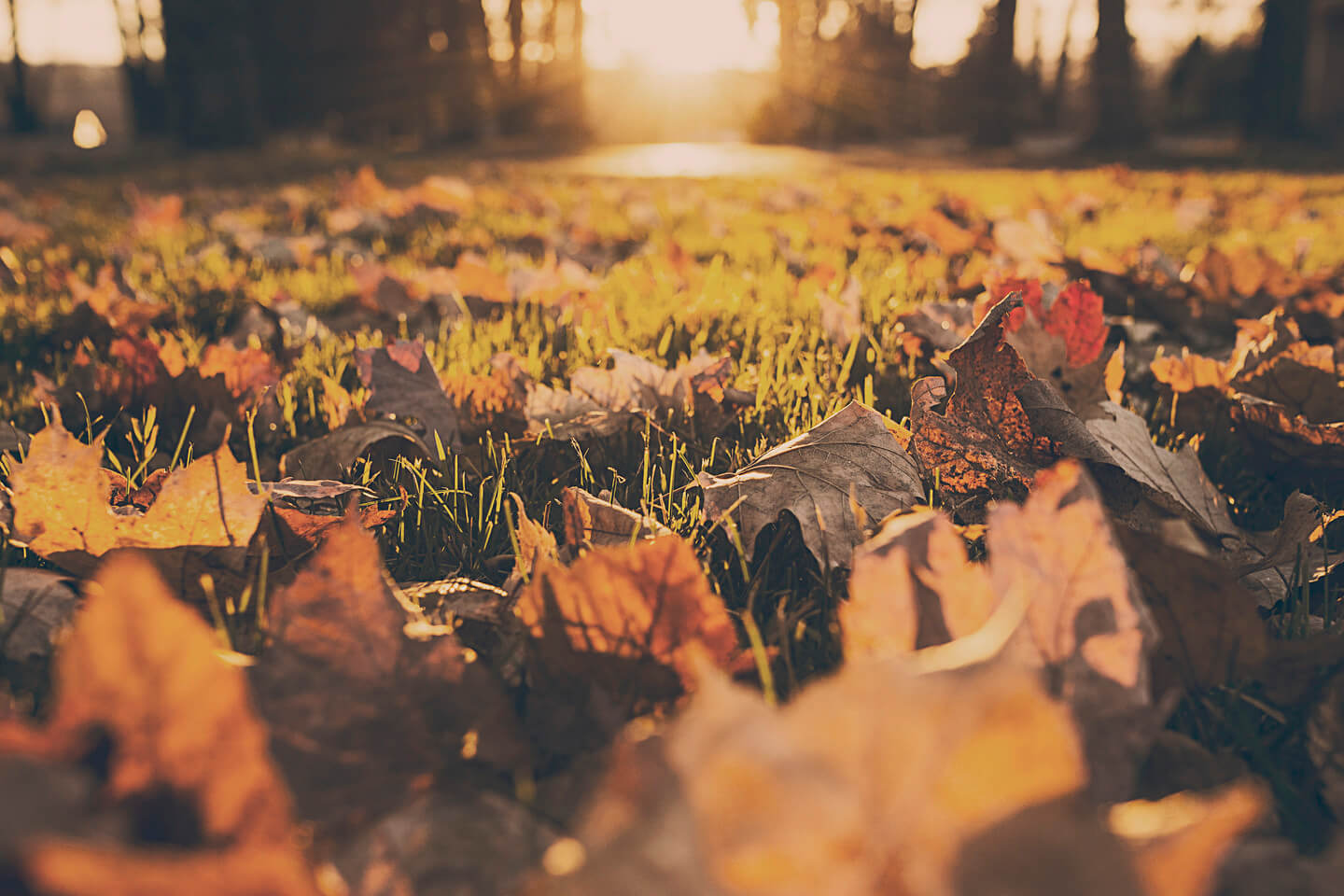 Which country has the highest tax rate

1966 was the year UK celebrities ran for their lives as the whopping 95% supertax rate was imposed by Harold Wilsons Labour Government.

Mick Jagger fled to France and John Lennon legged it to the United States while his Beatles comrades penned a song entitled the Taxman to express their disgust at the sky high charge but even now with the UK’s top tax band being less than half of that the subject of tax still raises hot debates amongst UK citizens.

Here we take a look to see if we really are moaning for a reason, are we really are amongst the worst off when it comes to the most taxed earners in the world?

Prominent Frenchman and actor Gerard Depardieu famously quit France in 2013 refusing to fall foul of President Francois Hollande’s plans to tax all of those earning 1million or above by 75% and he wasn’t the only high roller up in arms. The policy was disallowed by the courts in 2012 who said it was unconstitutional but Hollande being Hollande, on record as saying he “didn’t like” the rich, amended it so that the employer became liable to pay it.

However, where in France it is unappealing to be a millionaire (from a tax point of view of course) they are still better off than those in the UK on an average “high salary”.

When making these comparisons it is important to remember that the threshold where the top level of tax comes into play is vastly different in each country and this does make a huge impact on take home pay. Where in the UK the top rate of 45% is charged when a salary reaches and exceeds $250,000 (£151,000) in Italy the top rate, which is lower at 43%, kicks in at $125,000 meaning the high earning Italians are taxed more in the long run even although the rate is lesser.

Looking at non G20 countries our sympathies have to be given to the Danish who are subject to 60% tax on all earnings over $60,000.

These calculations are based on earners with who are married with 2 children, with a mortgage and a salary of $400,000 (£240,000) but what about the ordinary earners?

While it’s not easy to calculate comparable tax rates an analysis on average salaries has been conducted by the Organisation for Economic Cooperation and Development. Plugging these average salaries into the same calculations places the UK in the middle of the field.