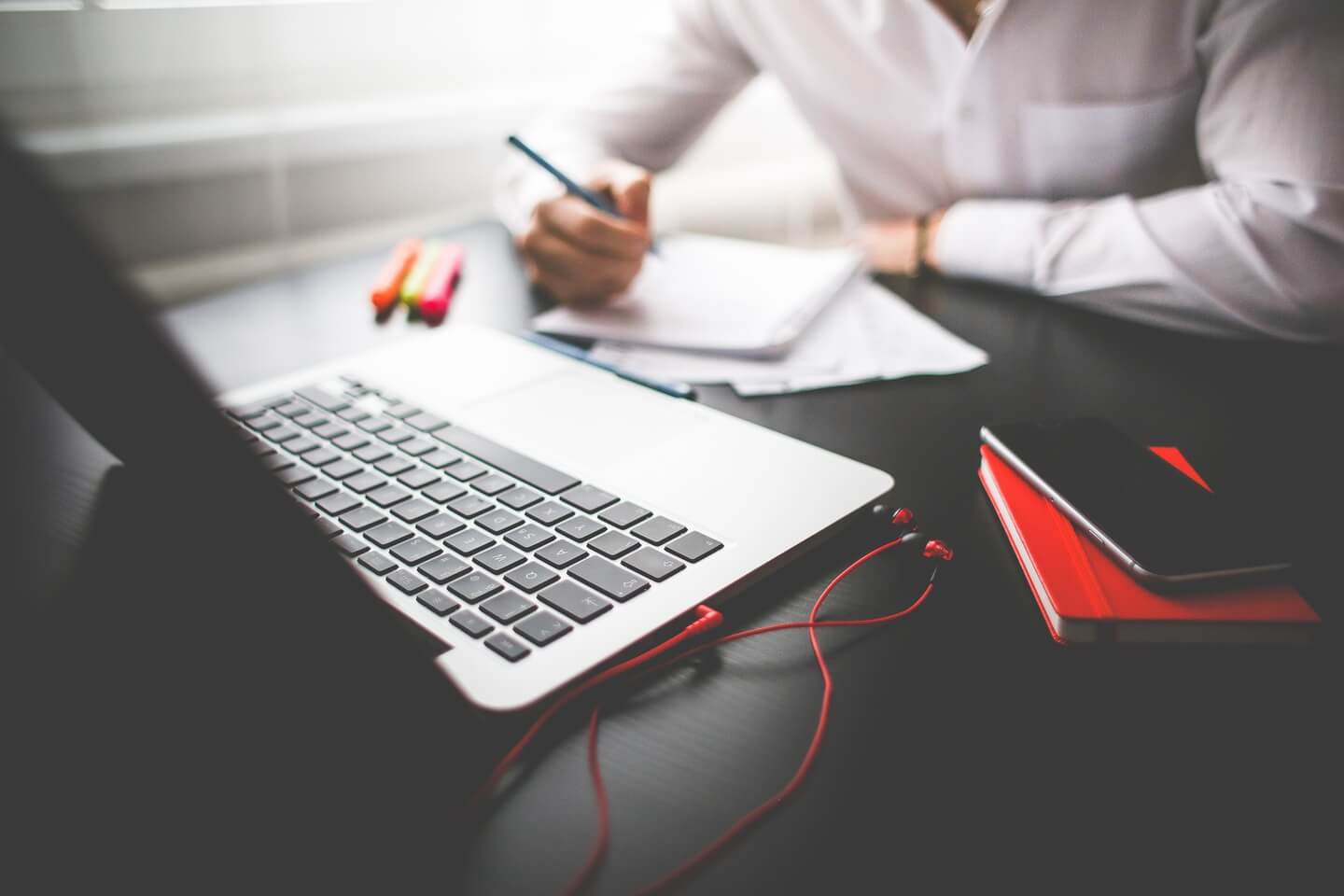 What a corporation tax cut means for you and your business

Corporation tax is set to fall to record low rates for UK businesses making now a good time for limited companies starting up and trading.

Companies will pay just 17 per cent corporation tax on their profits by 2020, the lowest rate in the G20.

This is a long way from 2010 when small companies paid 21 per cent corporation tax while larger firms paid 28 per cent.

Now all companies pay 20 percent and the rate will fall to 17 per cent by 2020, giving businesses a big saving.

So how can this help your business?

More cash in your company

The changes, announced in chancellor George Osborne’s Budget, ultimately means businesses have more money to invest and spend on staff and wages which will boost the labour market and wider consumption.

This also will eventually boost the Treasury’s coffers of course as they would get more national insurance and income tax from more people in employment being paid a higher wage.

Consider the way you structure your business

If you operate as a sole trader you will pay income tax on your earnings, so depending on if you are a basic or higher rate taxpayer, you could end up giving the taxman 20 or 40 per cent of your hard-earned cash.

This may make it more tax efficient to operate as a limited company.

The downsides of a corporation tax cut

Remember corporation tax isn’t the only bill you will need to pay the taxman.

This could actually make it less tax-efficient to be paid in dividends, meaning some businesses could have to consider how much income to take and whether it is worth being incorporated.

Remember these cuts have to be funded by the government somehow so watch out for stealth taxes.

A recent report by the IFS warns that many recent boosts to small businesses and individuals are balanced by an increase in indirect stealth taxes such as insurance premium tax, cutting public spending or increases in stamp duty for landlords.