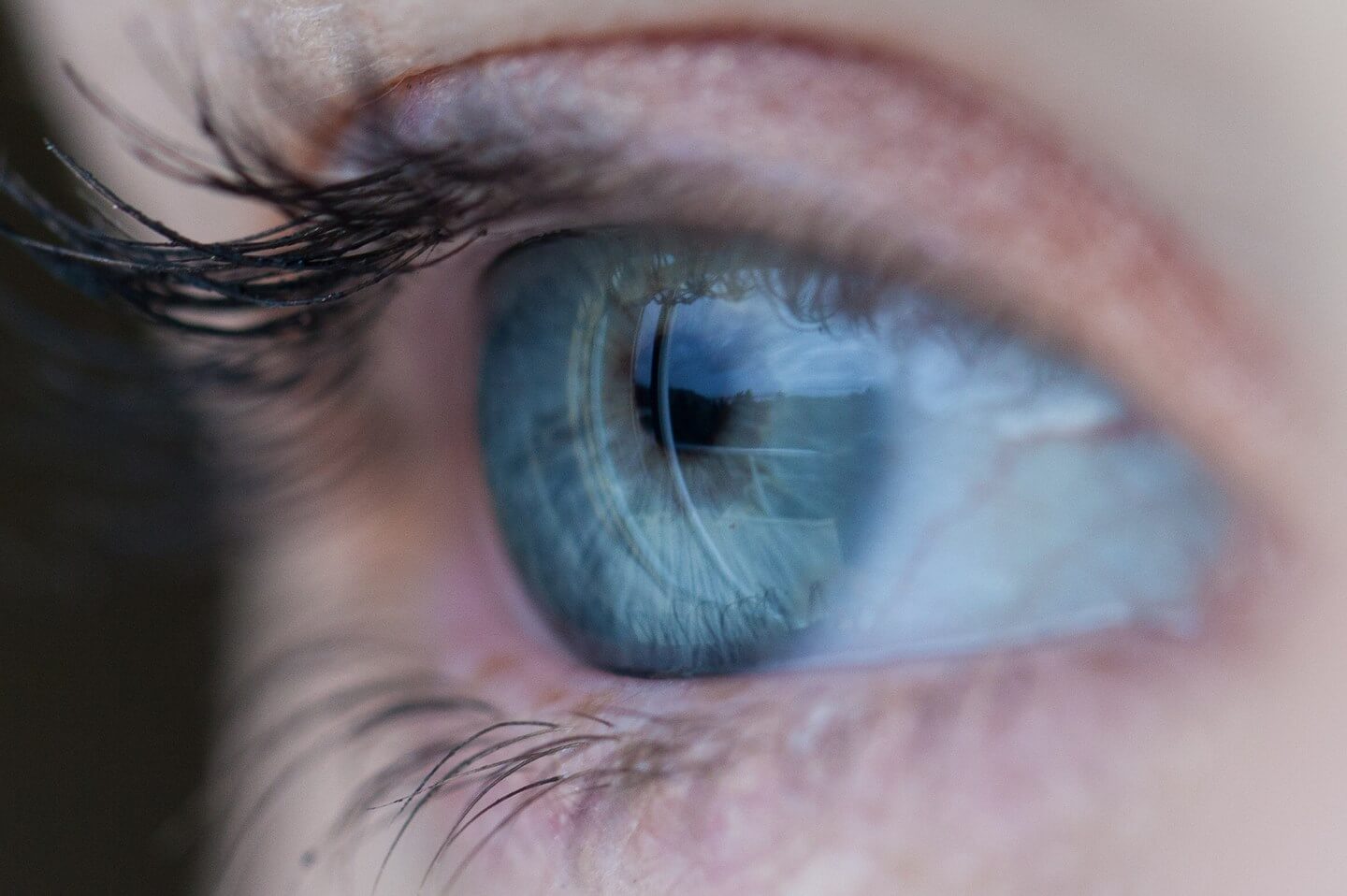 Tax investigations: Are you prepared for a visit from the tax inspectors?

How to deal with a tax investigation

The government is stepping up its efforts to ensure it collects every penny it feels it’s owed by taxpayers.

To that end, a number of HM Revenue & Customs ‘taskforces’ were set up in 2011 in order to investigate possible tax evasion and fraud, and the number has now grown to 140. Each taskforce focuses on a specific occupation, sector or region, with construction workers, fast food takeaways and ecommerce sellers all earning the dubious distinction of having dedicated taskforces.

Since 2011 the taskforces have collectively recovered more than £540 million for the government, and in the last year alone they recovered almost £250 million.

Beyond fraud and tax evasion, HMRC has recovered an additional £737 million from investigations into payroll tax errors, with more than half of that sum coming from accounting errors made by small businesses.

Needless to say, as long as they’re adding sums of this magnitude to the government’s coffers HMRC investigations aren’t going away, and they may become more common if additional taskforces are created (50 were set up last year alone, for instance).

But what can a small business do to make an HMRC tax investigation less likely, and how can the business prepare in case the tax inspectors do come a-calling?

A tax inspection can take one of two forms: a tax audit, or a tax investigation.

An audit is often a fairly routine procedure, and is very likely to happen at some point if a business is VAT-registered or runs PAYE.

A tax investigation is much less common, and may only happen if HMRC believes it has found some sort of discrepancy, inaccuracy or other red flag that might suggest fraud, tax evasion or an incorrect tax bill.

Especially where VAT is concerned, if you operate in a  sector which involves receiving significant cash amounts, such as any retail busienss (or a sector such as import/export where VAT scams have been quite common) and especially a business in the enetertainment, food or drink sector, you are probably going to get a VAT inspection at some point. the inspectiors have wide ranging powers and so it's essential to co-operate and many clients like to prepare with their accountants and even have their accountants on site whe teh inspectors turn up. We can assist in any of these ways if needed.

During a full inquiry HM Revenue & Customs will normally take the company’s financial records away to pore over them off-site, before contacting the business owners if they have questions or need further clarification. The tax inspectors usually begin by investigating a single year's accounts, but if they find evidence of deceit or evasion they may decide to extend their investigation back five years or more.

How many businesses are investigated each year?

HM Revenue & Customs doesn’t disclose how many aspect inquiries and full inquiries it carries out each year, but in the past some experts have suggested up to 2% of all businesses and sole traders were investigated each year. However, with the growing number of HMRC taskforces it’s possible the ratio is now a little higher.

While taxes are one of life’s few certainties, there is much less certainty about when the taxman might decide to launch a tax investigation. However, there are a few aspects of a business that could make it rather more likely.

Excessive expenses – It may seem fairly benign, but spending significantly more on your startup than you make, especially if it happens for a number of years in a row, could make the taxman suspicious. While it’s often quite common for an early-stage startup to accept initial loses in order to fund the future growth of the business, if it results in a series of tax refunds this could lead to an investigation by HMRC in order to confirm nothing untoward is taking place.

‘Overnight success’ – At the other end of the scale, if a business suddenly gains a lot of traction the resulting spike in turnover from one year to the next can make tax inspectors suspect that the business might be up to something.

Accounting errors – It goes without saying that any accounting errors in a company’s statutory accounts or tax return make it considerably more likely that the business will earn a visit from the tax inspectors – both to check whether the errors have resulted in an incorrect tax bill, and to ascertain whether the ‘errors’ were actually a deliberate attempt to evade tax.

A lack of clarity – Following on from the point above, a lack of clarity in a company’s annual accounts, such as unexplained adjustments, unusual balances or other discrepancies, might convince the taxman that the business owners are attempting to obscure or conceal certain aspects of their financial accounts.

How to minimise the possibility of an investigation

There are a number of things a small business can do to make an investigation less likely (although it’s worth pointing out that some investigations are triggered at random).

Honesty – Honesty is definitely the best policy, and when a small business files honest accounts it will have much less to worry about even if it is chosen for a random investigation.

Clarity – Include explanations of unusual balances, discrepancies, adjustments etc in the notes sections on company tax returns, self-assessments and statutory accounts in order to ensure the taxman doesn’t think the business is trying to hide something.

Accuracy – It’s critical that a business’s financial accounts are accurate – not only will this make an investigation less likely, but it will also help clear things up quickly if the business is visited by the tax inspectors. Professional bookkeeping can serve the business well here, since good bookkeeping makes it much more likely that a company’s accounts are clear and accurate.

How to make sure you’re ready for an investigation

Recordkeeping – Every business has an obligation to keep financial records, including retaining receipts, invoices, purchase orders and other transaction records - either the originals, or scanned copies saved to the company’s bookkeeping software. For clarity these records should be cross referenced with details of the sales, purchases or other transactions they relate to.

Accounting – While small business owners are entitled to file their own statutory accounts and tax returns if they so wish, for most businesses it’s worth investing in the services of a small business accountant who can ensure these returns are clear, accurate and on time.

Insurance – Finally, small business owners might want to consider paying for investigation insurance, particularly if they operate in an industry that HMRC identifies as higher risk.

Get in touch if you need advice on any form of HMRC inspection or if yiou simply want an internal check for your own piece of mind, such as for prevenation or where internal employee fraud may be suspected.