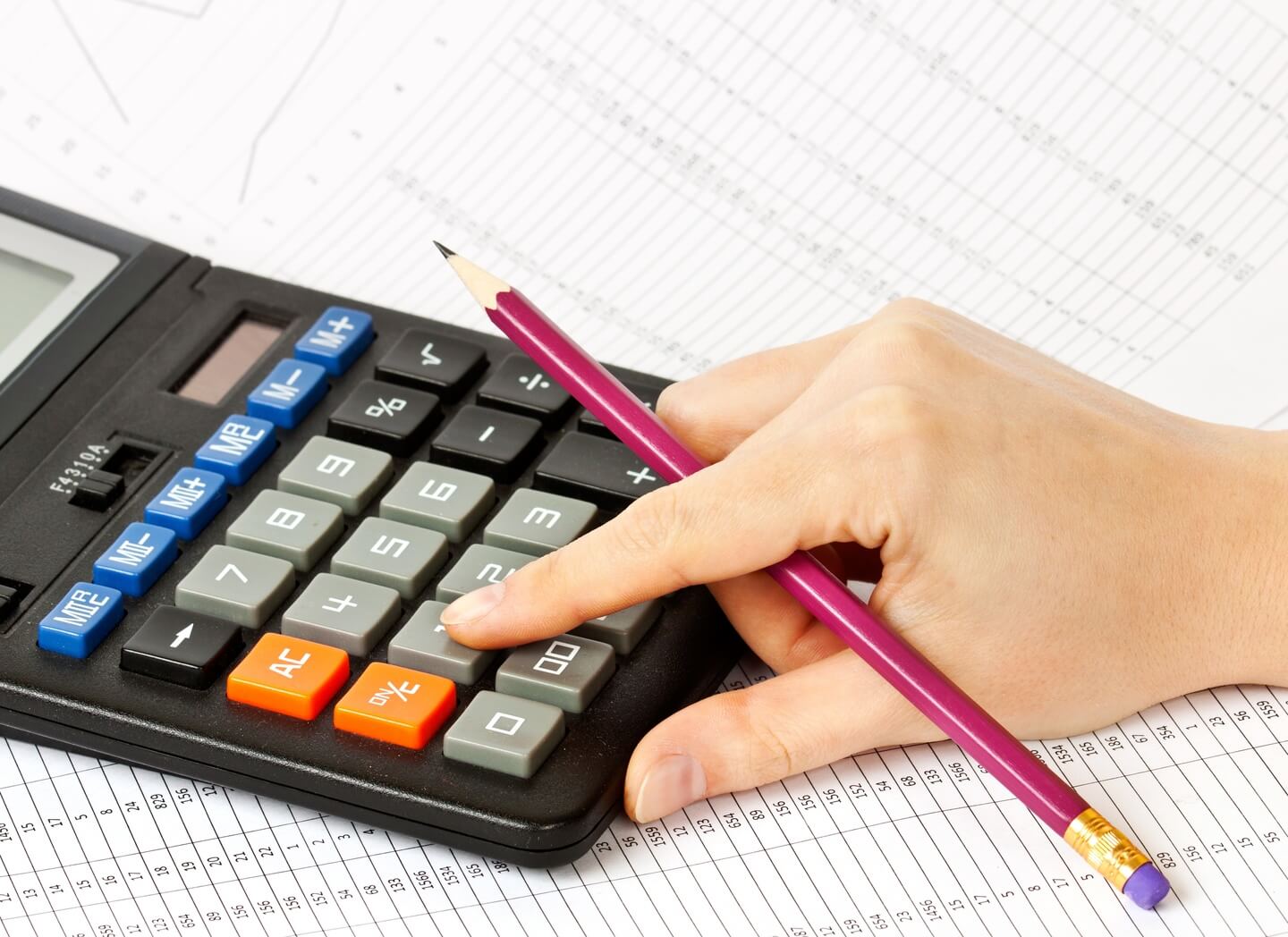 Tax deductions for travel and subsistence

Tax Deductions for Travel and Subsistence

HMRC continue to be cracking down on travel and subsistence costs on personal tax returns for the self-employed. Here we have look at two particular example cases and their outcomes.

Trust me I’m a doctor

The first case we are looking at is that of a medical consultant; this is one of the most significant cases in HMRC’s fight against travel and subsistence claims.

The London based consultant does some work from home in a self-employed capacity as well as holding out-patient sessions as an employee on a weekly basis from two private hospitals.

The case acknowledged that the consultant/taxpayer had places of employment at both hospitals, Parkside in Cheam and St Anthony’s in Wimbledon, as well a place of business at his home but ruled that his travel expenses between home and those places of employment were not tax deductible.

They explained that this travel between his home and each of the hospitals separately was undertaken to get him from his home to his place of employment rather that to carry on his business.

The next case which helps us illustrate exactly what HMRC are cracking down on is one of a self-employed flying instructor who claimed the cost of travel between his home and the two airports from which he worked.

The taxpayer in this case gives lessons and conducts examinations at airports in Bournemouth and Shoreham while also conducting work from his home although this is minimal.

His home is the address which is registered with the Civil Aviation Authority (CAA) and where he is contacted by the organisation. All new CAA materials which he is required to read as part of his business are sent to his home address and are also read on the premises. His home telephone number is listed on the CAA website and he can be contacted here for business however most of his enquiries do come through word of mouth.

The taxpayer also stores equipment like charts and navigation apparatus at his home although it is notable to this case that there is no designated office on the premises.

The tribunal found that the taxpayer was not eligible to claim for costs between his home and his two places of work as it was deemed that they were not wholly and exclusively incurred for the purposes of his business.

Although the flying instructor did work from home he had places of business at the two airports to meet, teach and examine students. The travel expenses he wished to claim could not be seen to be exclusively for the purpose of his profession as a flying instructor.