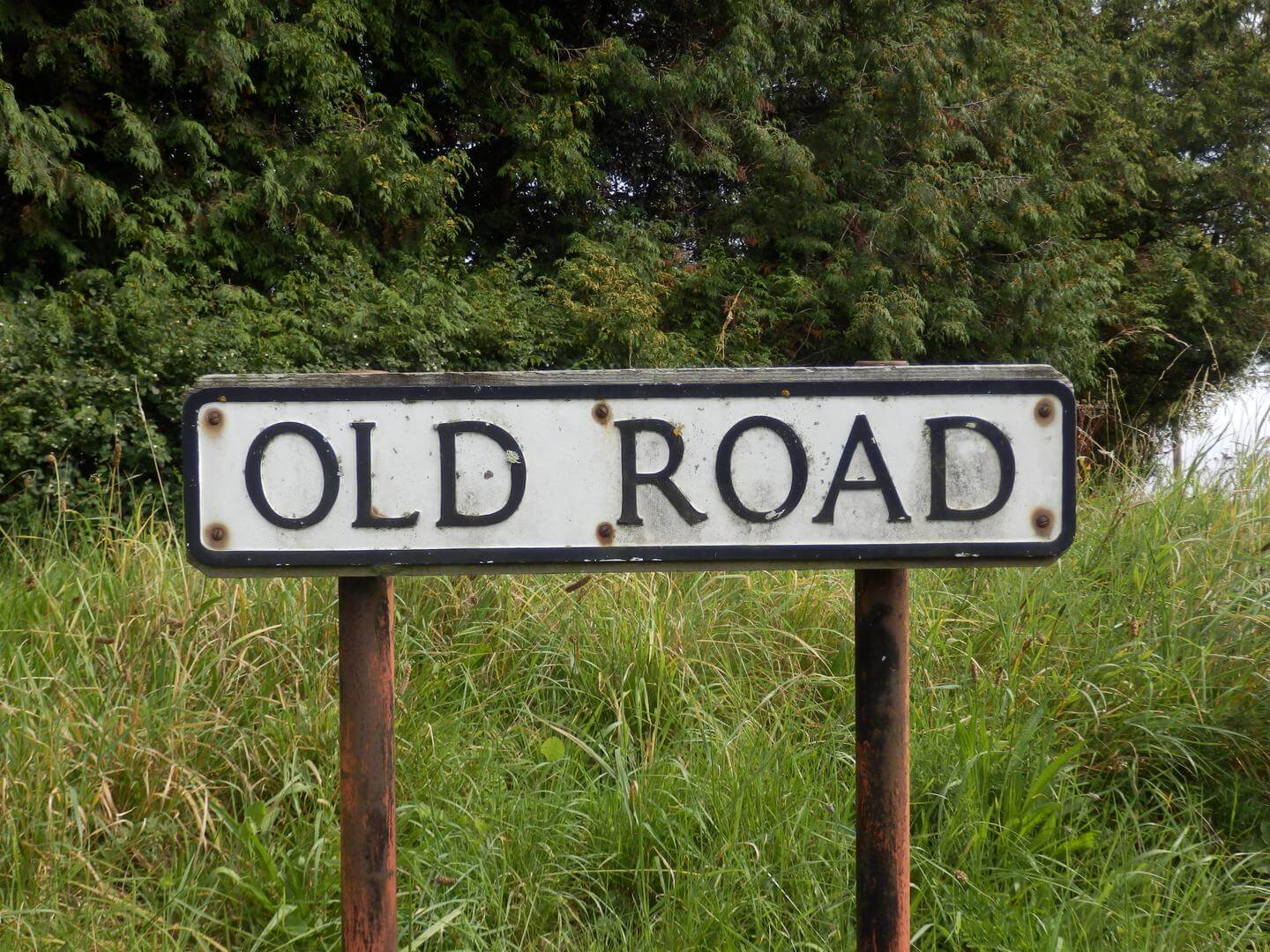 Suspect you overpaid tax? Did your accountant or bookkeeper get things wrong? Have your business circumstances changed so you're losing money this tax year? In any of these situations, we can help - from checking your accounts to advising on reducing tax we're a cost effective, dynamic and experienced accountancy and business strategy practice.

What if you need to dispute tax with HMRC?

The taxmen are locked in several battles with businesses over holding on to money it believes is owed either through tax avoidance, poor disclosure or where a company believes it overpaid.

In fact HMRC’s latest accounts shows it has set aside £42.8billion to deal with legal cases.

Many of these cases will be with big firms but small businesses should take note. Forgetting to claim reliefs, expenses or charitable donations on a tax return may mean you pay too much and need to apply for a tax refund which the taxman could dispute.

Taking on the taxman

For example, British American Tobacco, is currently leading legal action against HMRC over the way dividends on overseas subsidiaries were taxed.

There are also 25 other companies involved such as BP and EMI that claim the taxman is wrongly charging them more on dividends than they receive on overseas subsidiaries.

HMRC lost the latest clash of the case in March and has paid a £340million tax refund to British American Tobacco so far.  But there is also an ongoing dispute alongside this as to whether the taxman should have to pay interest on refund money that it owes. So far HMRC has just repaid the overpaid amount rather than reflecting what the money would have earned in interest.

A separate court case in 2004 ruled that Littlewoods could reclaim the compound interest on overpaid VAT, but it is unclear if HMRC would take the same approach on other taxes.

Although these court cases generally involve large multinationals and therefore potentially million pound payouts, it does raise the point that smaller businesses should check if they are entitled to a refund and also if they can reclaim compound interest as this would boost the overall amount.

You can claim for tax refunds going back four years. There can be good and bad reasons for claiming a refund such as having the wrong tax code or carrying forward previous losses.

The good news is that you don’t have to go to court if you think you are owed a tax refund, which saves money on legal fees.

However, dealing directly with HMRC can be a lengthy and confusing process. Guidance on the HMRC website is full of technical jargon and you may end up on hold to its phone helpline for a long time.

Campaigners at the Low Incomes Tax Reform Group want HMRC to simplify the process of claiming a tax refund for small businesses and sole traders.

We can help remove that burden by dealing with HMRC on your behalf and making sure you are claiming the right reliefs from the start.