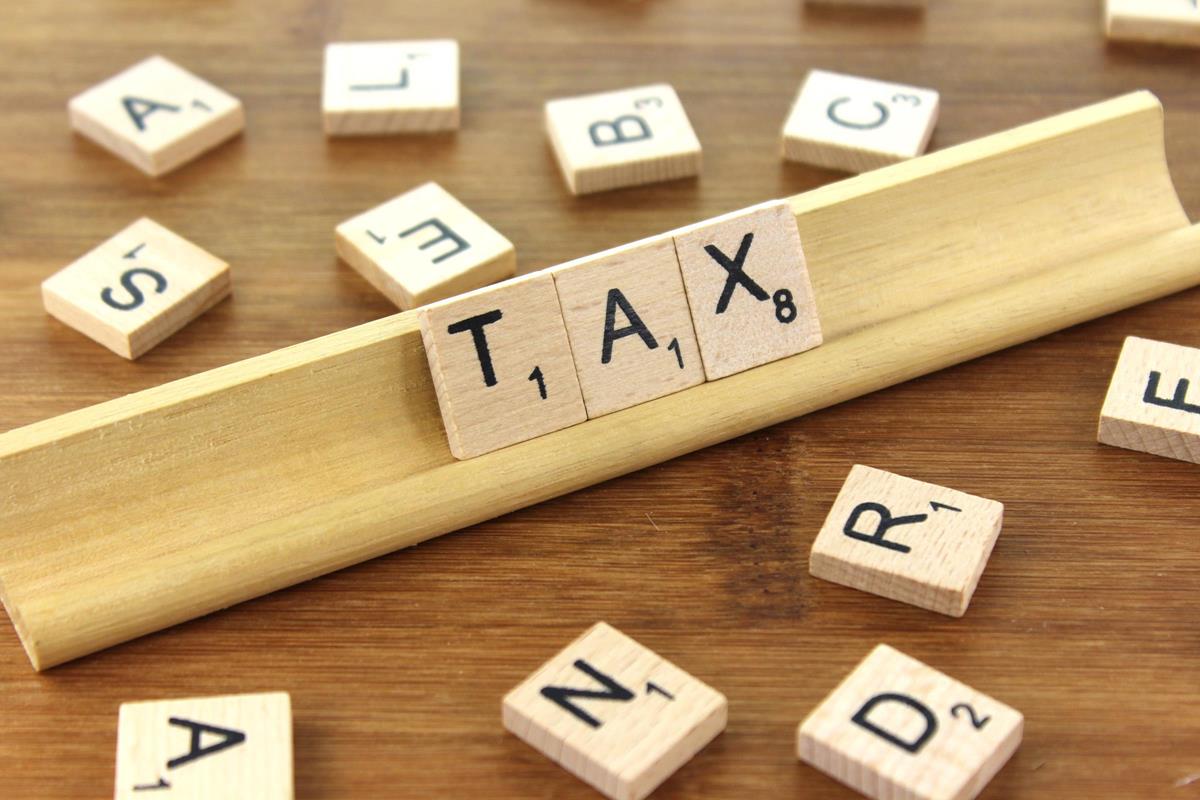 Self Assessment: A highlight reel of the strangest excuses and expenses

As the deadline approaches for submitting tax returns and paying tax for 2017 to 2018, HMRC reveals some of the most bizarre excuses it has received for not paying on time.

Most people complete their tax returns honestly and on time but every year HMRC receives some outlandish excuses and expense claims.

As a small business accountant we work with a huge number of self employed individuals to ensure their self assessment tax return is filed in time for HMRC’s January 31st deadline.

The funny side to what is otherwise a very busy time for accountants is some of the ridiculous expense claims and late filing excuses our team have dealt with over the years.

In an effort to discourage small business owners from making over-the-top tax expense claims that have little chance of being accepted, HMRC’s list of favourites reveal some crackers from the previous tax year. 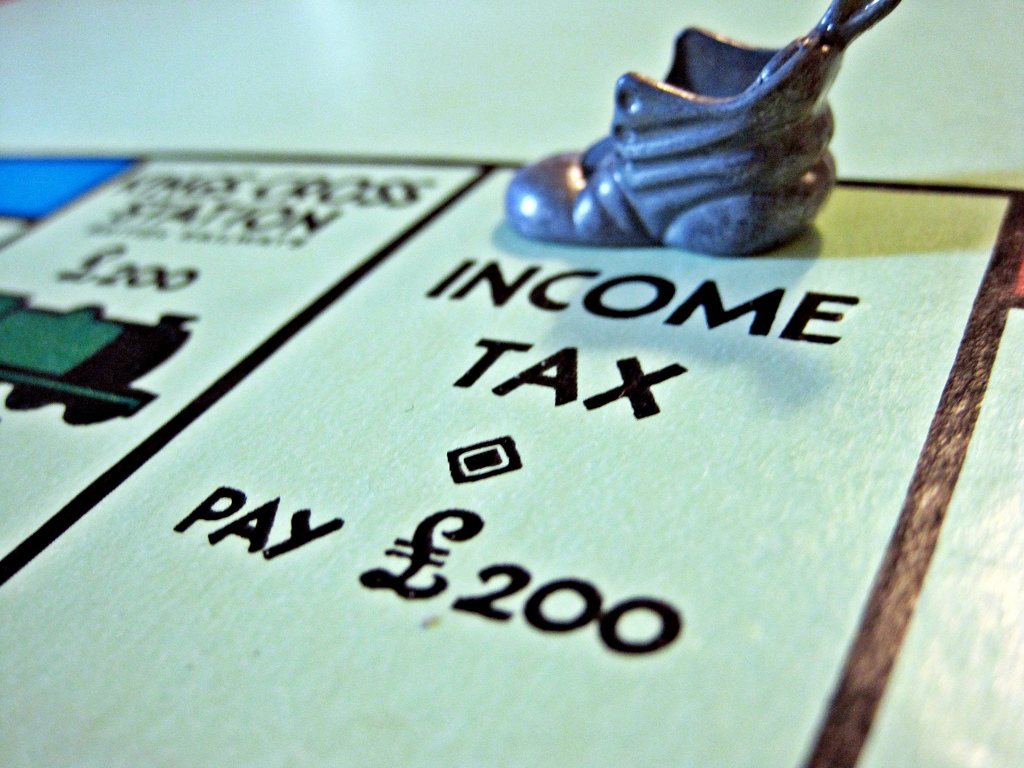 Here are some of the strangest from the past year:

As well as unbelievable excuses, every year HMRC also receive some dubious expenses claims for unconvincing items like woolly underwear and pet insurance for a dog.

Some of the most questionable include:

HMRC have stated all of these excuses and expenses were unsuccessful.

“We want to make it as simple as possible for our customers to do their tax returns and the majority make the effort to do theirs right and on time.

“But each year we still come across some poor excuses and expenses which range from problems with maids to televisions.”

“Help will always be provided for those who have a genuine excuse for not submitting their return on time but it’s unfair to the majority of honest taxpayers when others make bogus claims.

“If you think you might miss the January 31st deadline, get in touch with us now – the earlier we’re contacted, the more we can help,” she added.

HMRC will treat those with genuine excuses leniently, as they focus their penalties on those who persistently fail to complete their tax returns and deliberate tax evaders.

The excuse must be genuine and they might ask for evidence. Those listed above were all declined on the basis that they were either untrue or not good enough reasons.

Customers who provide HMRC with a reasonable excuse before the January 31st deadline can avoid a penalty after this date.

The penalties for late tax returns are:

There are also additional penalties for paying late of 5% of the tax unpaid at 30 days, 6 months and 12 months.

Tax is automatically deducted from the majority of UK taxpayers’ wages, pensions or savings.

Avoid ending up in articles like these by getting in touch with our tax accountants and letting their expertise guide your business through the UK’s tax system.