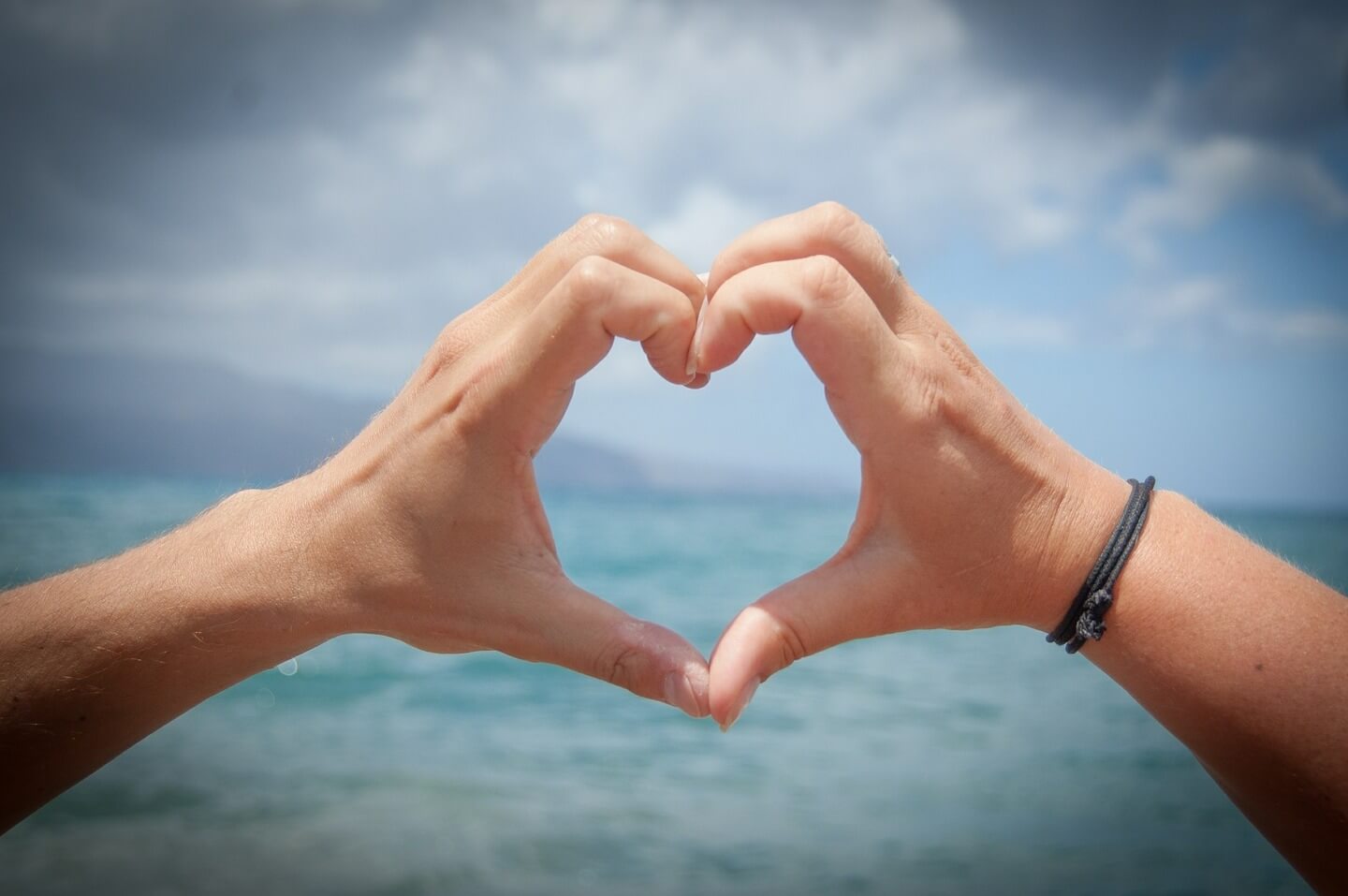 Say it with tax for Valentines Day

As we leave Valentine’s Day behind us once again, many office desks and homes are most likely filled with an abundance of chocolates and flowers.

It can be hard to find romantic inspiration, especially for old married couples, and sometimes a card is enough to say those three magic words, ‘I love you.’

Failing that, there are plenty of tax breaks that could bring you and your spouse closer around Valentine’s Day.

We run through some of the tax breaks married couples struck by Cupid’s arrow can benefit from throughout the year.

It is important to note that cohabiting couples lose out on many of these benefits, so this could even be the year where you get engaged on Valentine’s Day. And remember ladies, it is a leap year, meaning you can break with tradition and propose to your other half.

Married couples and those in civil partnerships could save up to £212 a year using a tax break launched in April 2015 known as the Marriage Allowance.

Essentially a lower earning spouse transfers £1,060 of their tax allowance to the higher earning partner to reduce their liability.

The recipient must also be a basic rate taxpayer, so can’t earn more than £42,385 currently. Couples need to apply for the Marriage Allowance online.

The extra allowance will be given either by changing each person’s tax code or through self- assessment.

You can work out how much you could save using HMRC’s Marriage Allowance calculator.

When you set up your business you want to maximise your profits and reduce your tax bill as much as possible.

Having your wife or husband as a shareholder or director can help with tax planning as you can distribute the income depending on your personal allowances.

You can also share dividends with your spouse if they are a director or shareholder in the company.

From the next tax year in April 2016, the way dividends are taxed is changing. There will be a dividend allowance, giving individuals a £5,000 allowance before tax starting at 7.5 per cent.

You could reduce your own income tax liability by using both yours and your spouse’s dividend allowances each year to spread your income.

Everyone has a set amount they are allowed to inherit before paying tax. The threshold is currently set at £325,000, known as the nil-rate band.

Anything above that is taxed at 40 per cent, reduced to 36 per cent if 10 per cent or more of the estate is left to charity.

However, if you are married or in a civil partnership then anything you leave to your partner is free of inheritance tax.

If your husband or wife dies you can also inherit their nil rate band, even if they remarry.

Combined with your own nil-rate band, you could then pass £650,000 of tax-free assets to children or another spouse once you pass away.

You can currently earn £11,100 from assets before having to pay capital gains tax.

Anything above that will be charged at 18 or 28 per cent depending on whether you are a basic or higher rate taxpayer.