Race against time to be ready for reclaiming VAT rules

Significant changes to reclaiming VAT on imported goods will be implemented on July 15th, 2019, HMRC have confirmed.

With the introduction of Revenue and Customs Brief 2/2019 comes a raft of changes that will make VAT reclaim on imports much more challenging for business owners in the UK.

To explain what these changes are and how they will impact UK businesses reclaiming VAT on imports, we’ve enlisted the help of Keir Wright-Whyte, Managing Director of our accountants in London.

Under the current rules, UK businesses importing goods can assume the position of “importer of record” when items are coming into the country, despite the fact that the businesses do not actually own the goods being imported.

In actual fact, throughout the importing process, ownership of goods remains with the business from which the items are being items are being imported into the UK. This holds true right up until the point of sale in the UK, at which point ownership transfers from the overseas business where the goods came from, to the paying customer.

The fine print on this action has been historically tolerated by HMRC, but from July 15th onwards that will all change.

From the middle of next month, HMRC’s new rules will mean only the owner of imported goods are eligible to reclaim VAT. This means that in order for UK businesses to carry on as usual, one of two things need to happen 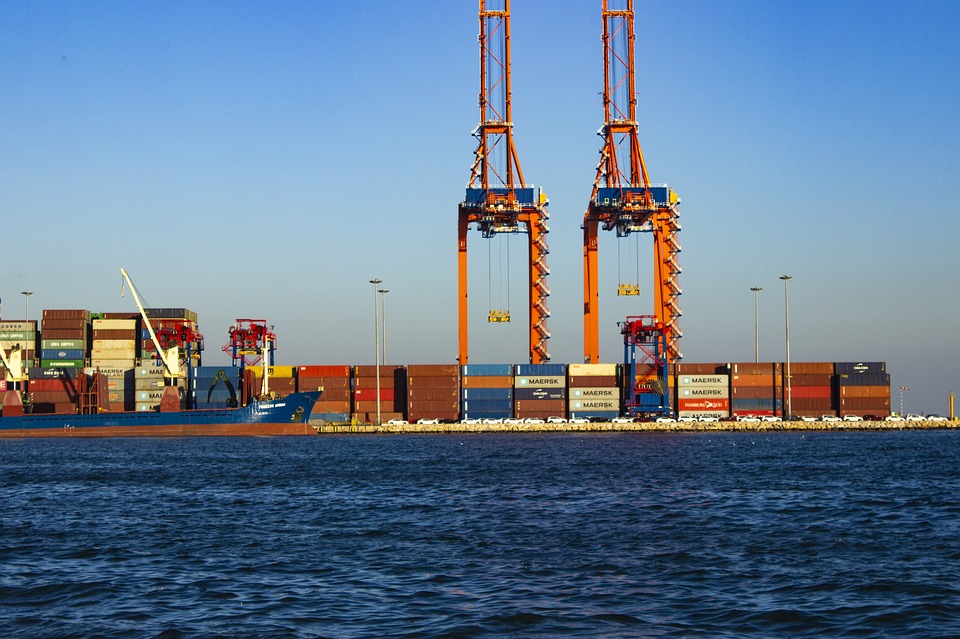 It’s important to note off the bat that HMRC aren’t profiting from this in any way. The new changes will impact UK businesses, certainly, but it won’t necessarily fill the taxman’s pockets in doing so.

The main addition these changes bring to the fore is an increased amount of paperwork to burden the desks of UK businesses if they are to be in a position to continue reclaiming VAT on imports.

For example, let’s say an American firm exports steel to the UK. The UK firm importing the steel puts a weather-resistant coating on the metal before sending it back to the US. In the past, the UK company would have paid the VAT due on the import and reclaimed it down the line.

That won’t be allowed under the new rules. Instead, the American firm will be responsible for taking care of VAT as they are the “importer of record” under HMRC’s update. That is, unless they change ownership of the goods to the UK company before it reaches British shores, as mentioned above.

There could be further upheaval caused between foreign business and the UK firms they used, in a third party agent role, to move their goods onward to the point of sale or disposal. Again, under current circumstances, the UK firm would act as “importer of record” on behalf of the goods’ owner, thus allowing the British business to reclaim VAT on the imports.

As you’ve probably guessed, the above will also be outlawed by HMRC’s changes and this could have a negative impact on relations between foreign and UK firms who were previously operating in an agreement such as the one in the previous paragraph.

Why are HMRC changing the rules on reclaiming VAT?

You’d be justified in asking, “if HMRC aren’t seeing an increase in receipts by changing these rules, then why touch reclaiming VAT on imports in the first place?”.

A very fair question, but let’s take a look from HMRC’s perspective.

For one, it can be the case that an importer enter incorrect details for a shipment of goods, thus resulting in the corresponding VAT certificate (C79 if you want to get technical) going to the wrong business.

The above really becomes an issue when the business on the receiving end of the incorrect VAT certificate is advised to firstly pay the VAT stated, and later claim it as input tax on their VAT return.

It may sound ridiculous, and that’s because it is, but it happens.

In reality, any successful claim for input tax needs to jump through a few more hoops than just being possession of a VAT certificate, so don’t try that one at home.

In conjunction with the new rules being released on July 15th, HMRC will be publishing revised guidelines which should be an improvement on their previous ones, bringing more clarity to UK businesses.

Furthermore, HMRC have stated they, “will not pursue historical VAT deduction where the VAT could have been recovered in full by the owner of the goods at the time of importation as long as there is no risk of duplicated claims”.

If your businesses isn’t ready for the changes to reclaiming VAT, don’t worry. Our team of tax accountants are on hand and would be happy to help you. Get in touch with us to discuss the best way forward.