While the majority of taxpayers filed their 2017-18 self assessment tax return on time, 731,186 didn’t – running the risk of receiving a £100 late filing penalty.

In the aftermath of the self assessment deadline, HMRC has revealed that over 93% of taxpayers filed on time – a new record.

But with so many people still missing the deadline, the tax authority claims it’ll treat those who have ‘genuine excuses’ leniently.

Taking care of your taxes can be a daunting task, particularly when ironing out the finer details in your self assessment.

That’s where our team of tax accountants come in - tax compliance for self-employed is one of our expertise, so if you are one of those affected by HMRC’s late filing notice, we’d strongly recommend seeking professional advice before making your next move.

Don’t hesitate to get in touch with out team today and avoid the risk of your fine multiplying over the coming weeks and months. 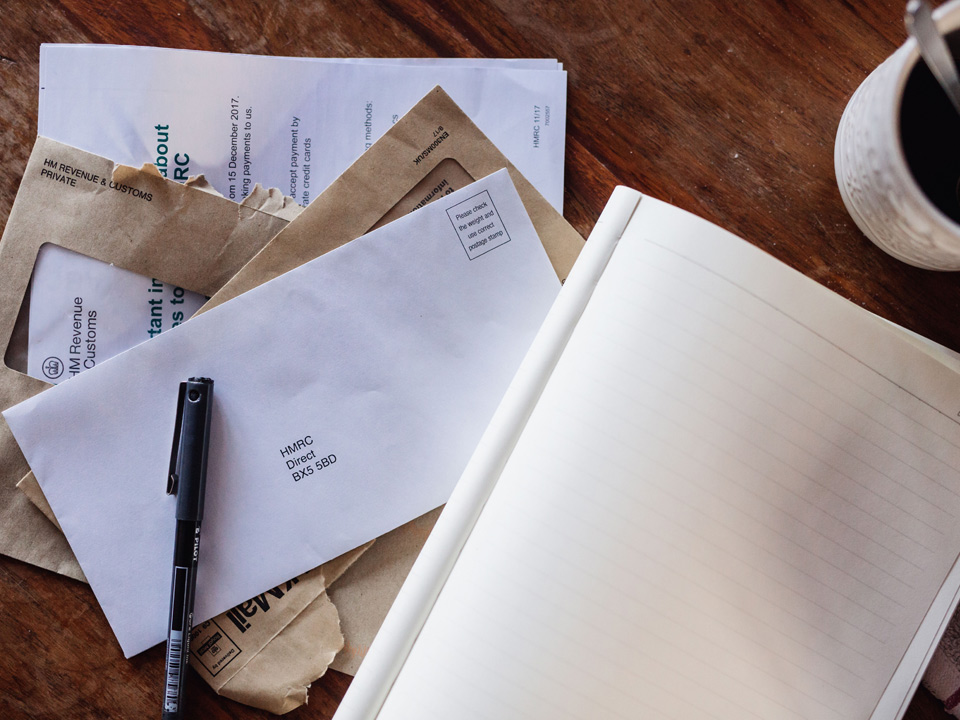 What are the fines for filing your self assessment return late?

Each of the 731,186 taxpayers who filed their tax return late are liable for a late payment penalty, which is £100 initially.

This is due even if there’s no tax to pay, or if you paid your tax bill on time. Over time, the fine increases:

HMRC has also highlighted additional penalties for paying your tax bill late. This is five per cent of the tax unpaid at 30 days, six months and 12 months.

More people filed online than ever before

HMRC says that a record number of taxpayers filed online, with 10,129,234 choosing to fill in an online return over a paper one. This was 93.5 per cent of all returns filed.

This is a positive sign considering small businesses should be preparing for Making Tax Digital for VAT, which starts in April 2019. The self-employed can also join a pilot scheme for sending digital income tax updates.

HMRC might be hoping that the record number of people filing online means taxpayers will be ready for the full leap to Making Tax Digital, although this won’t happen until 2020 (at the earliest).

HMRC also revealed that 735,258 taxpayers left filing their return to the 31 January. The most popular time to send was 4-5pm, with 60,000 returns being submitted over the hour.

What to do if you haven’t filed your return

If you haven’t filed your tax return, it’s important to get in touch with HMRC as soon as you can.

HMRC says: “The department will treat those with genuine excuses leniently, as it focuses penalties on those who persistently fail to complete their tax returns and deliberate tax evaders. The excuse must be genuine and HMRC may ask for evidence.”

The reasonable grounds for appealing a penalty can include situations like a bereavement and an unexpected hospital stay, to name a few.

Avoid paying hefty fines to HMRC by getting in touch with our small business accountants in London and allowing our tax accountants to help you through the self assessment process.