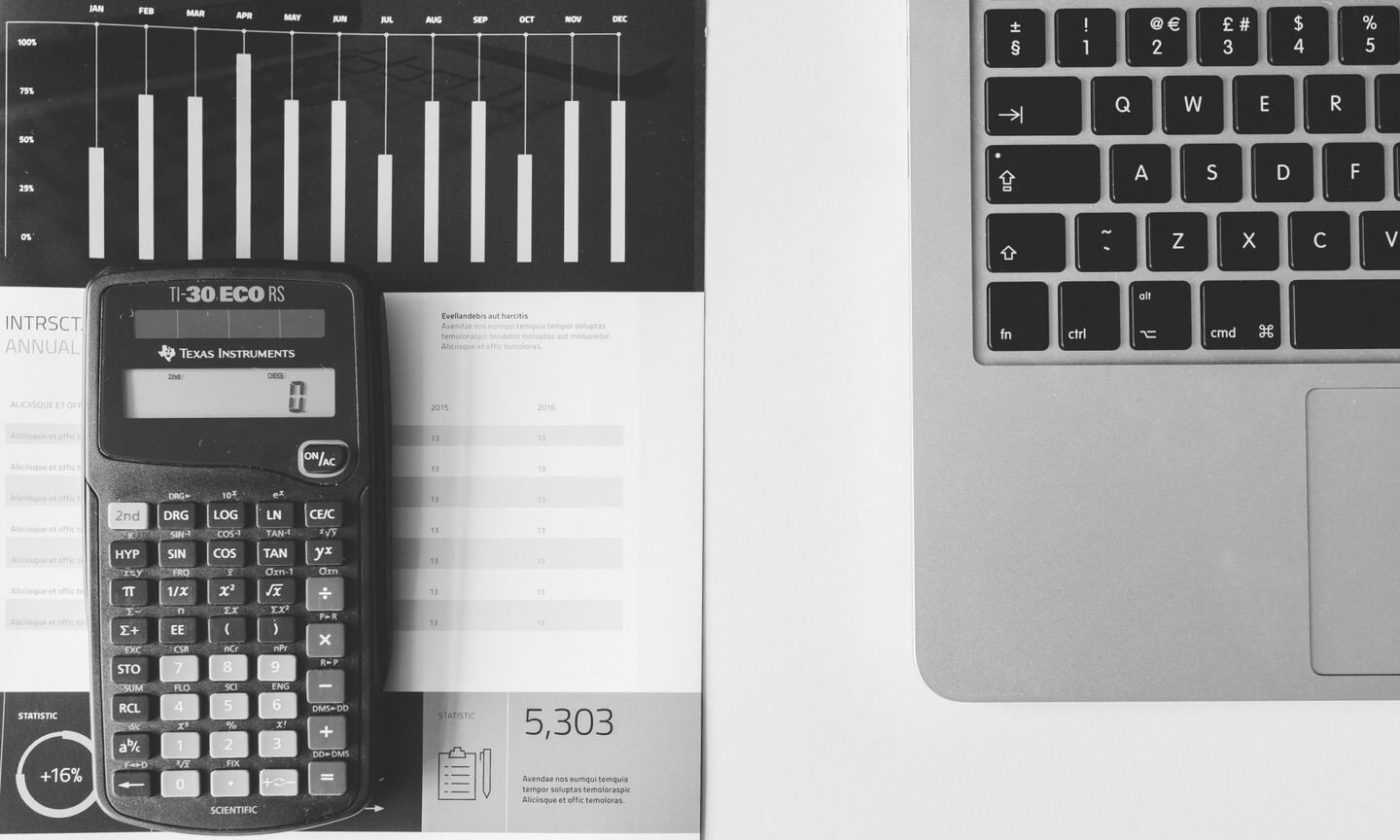 National Insurance for the Self-Employed

In his first budget Chancellor Philip Hammond dealt some unexpected blows with one particular punch has landing square in the face of the self-employed in the shape of a National Insurance rate increase.

Here’s everything you need to know about National Insurance Contributions, the rates, the changes, who they affect and why.

How do the self-employed pay their NIC?

As it currently stands, anyone registered as self-employed is liable to pay 9% NIC on anything they draw from the business for themselves over £8,060.

How does it work for Directors?

It is common practice for a director to pay themselves a salary up to the NIC free threshold, £8,060, then extract anything else from the business as dividends which carry no NIC levy and are, as a rule, more tax efficient than salary.

As everyone eligible to receive salary in the UK is entitled to £11,000 before they pay income tax (the Personal Allowance) a director extracting a salary of only £8,060 will pay neither NIC nor income tax on the salary.

How does National Insurance work for sole traders?

Things are slightly different for Sole Traders. Despite not having to issue themselves with a salary via payroll, EVERYTHING left in their business as profit each year is announced on their annual self-assessment tax return and taxed in the same way as salary for employees.

So what are the changes?

In the first budget of 2017 it was announced that National Insurance Contributions for the self-employed would rise from 9% to 11% by 2018 with a staged increase of 10% after April 2017.

The move aims to bring NIC in line with that paid by employees on PAYE.

While this sounds justified it must be considered that the self-employed are not eligible for statutory workplace right such has holiday and sick pay or maternity/paternity leave, hence the original lower rate. Unfortunately, coupled with other recent amendments to tax allowances for the self-employed, this move could discourage entrepreneurship as less feel it beneficial to work for themselves.

Who Does This Affect?

The move affects Sole Traders in the majority due to their inability to extract money from their business in any way other than that described.

It will not affect directors as if they choose to pay themselves a salary higher than £8,060 they are already taxed at 12% as they are employees in this instance and as most will choose dividends over salary this increase is irrelevant to this group.

It should be noted however, that with changes to dividend taxes also being announced in the 2017 Spring Budget, directors are affected in other ways.

How Can Small Business Go Forward

Despite Mr Hammond’s attempts to leave less in the pocket of small business owners having an efficient tax bill isn’t the only way to maximise your income. Running a well-managed, structured enterprise is not only fruitful but enjoyable too.