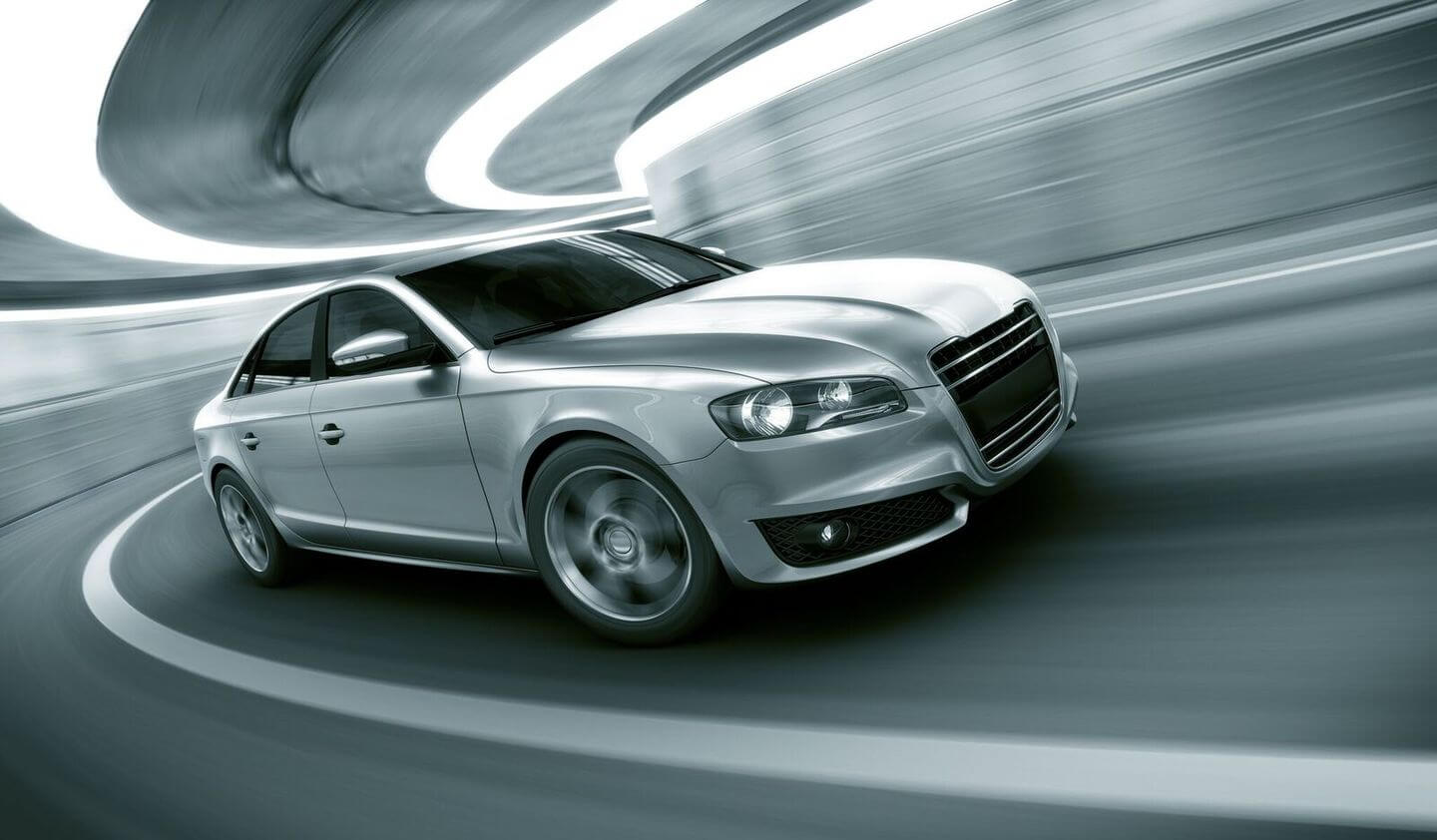 How to buy a supercar and save money

Corporation tax is now 20%, and the highest rate of personal income tax is 45%. So, once you have taken enough out of your company to cover your personal commitments, any surplus profit is best left in the company. However, although this is a financially prudent approach, the devil inside you might think this is a rather boring state of affairs.

In the distant past, surplus company money was often used to buy expensive cars with which the company owner-directors could have their fun. However, successive governments gradually increased the tax on company cars to the point that even the most avid petrol head was put off by the resulting tax bill.

A few years on and it’s all change again. There is a new company car tax regime that is designed to change driving habits and get everybody using low emission cars. Fortunately, the premium brand car manufacturers have spotted an opportunity and are keen to take advantage.

In this tax year, 2015/2016, First Year Allowances* of 100% are available  on the purchase of  cars with Co2 emissions of less than 75g/km.  Furthermore, the taxable benefit in kind (BIK)** that is assessed on low emission cars is a mere 9% of its value. In contrast, the taxable BIK of a top end gas-guzzler is 37%.

So should you leave your money in the company or should you consider treating yourself in a tax efficient way?

The table below shows the financial benefits of of purchasing a BMW i3 and the more extravagant Porsche Panamera SE Hybrid using the allowances for such low emission vehicles.

Where, at first, this might seem like a no-brainer, we would advise that this is only particularly efficient if you are in the market for a new car. Otherwise you might want to consider leaving the money in the business or re-investing it to assist growth. Some might believe that having £27,600 in the bank rather than in the drive is more valuable to a company.

Other things to consider are the depreciation of the asset, that the tax on the BIK is an annually recurring cost, and employer’s NI of 13.8% will have to be paid on the tax applied to the BIK.

**When the company provides an employee with a non-monetary benefit, such as a car or a flat the employee will be taxed a certain amount on the total value of the provision. In this example the company owner-director is using their employee status.

Credit for this article goes to Robert Morris of 1st Choice Group who specialise in company formation.