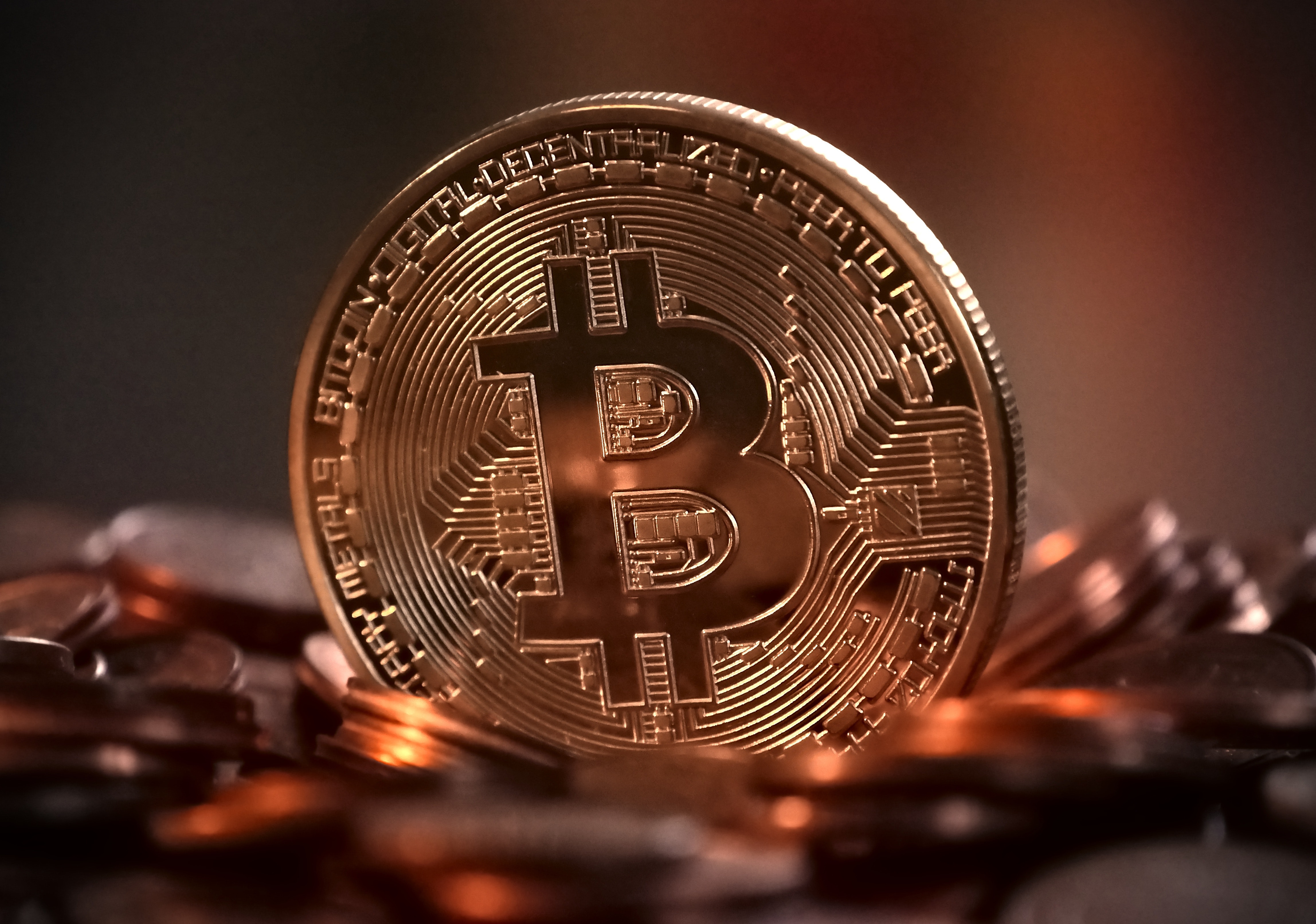 How is Bitcoin taxed in the UK?

Cryptocurrencies are becoming an increasingly popular way to invest and transact. As a result, the value of some cryptocurrencies have reach levels beyond any predictions, and with that has come an enormous wave of individual and licensed traders who have made a tidy fortune.

HMRC itself has not introduced any new legislation which is tailored specifically to tax on cryptocurrencies, this stems from the body's belief that current legislation is sufficient guidance.

Accounts & Legal have established themselves as a cryptocurrency accountant at the forefront of the virtual currency movement. Our team are fully up to speed with the accounting guidelines on this emerging form of currency and are ready to help you answers questions such as, "how is Bitcoin taxed in the UK?".

You can get in touch with us directly, or try our interactive instant quote tool and one of our team will contact you shortly to discuss accounting for cryptocurrency.

Despite its volatility, Bitcoin is far and beyond the most popular and well-known crytpocurrency in circulation. However with over 1,300 currencies as of November 2017, the concept and use of virtual currencies are becoming increasingly popular.

There are two ways to acquire cryptocurrencies and these in turn impact your tax situation.

Firstly, there is mining. Mining has been bandied about throughout 2017 when cryptocurrency comes up in conversation but few truly understand what it actually is, or how it affects your tax position.

In simple terms, cryptocurrency mining is a system that allows computer users to calculate the complex algorithms which are the key to verifying each transaction in a blockchain. Upon successful verification, the miner is rewarded with cryptocurrency.

The second way to acquire cryptocurrency is through an exchange, whereby an individual buys a coin or coins outright with actual, tangible currencies like the sterling or dollar.

When it comes to tax, an individual mining crytpocurrency is seen by HMRC as a trader, otherwise making mining their profession.

As a result of this, any profits generated are liable to the same taxation as a salary - i.e. income tax, national insurance contribution. After that, income and expenses would need to be calculated in sterling each year with the profits reported to HMRC and tax duly paid. Any expenses claimed would need to relate solely and specifically to the trade of mining.

If tcryptocurrency has been purchased through an exchange, HMRC see the buyer as being liable to capital gains tax. The tax will only crystallise when the bitcoins are converted into another currency or cryptocurrency.

Therefore, the Bitcoin buyer is liable to capital gains tax on their gain. For example, let's say you bought two Bitcoin three years ago at a price of £230. As the current price of a Bitcoin is approximately £8,000, you would make a capital gain of roughly £15,500. Capital gains tax comes into affect after gains pass the 11,300 threshold, therefore this situation would leave 4,200 to be taxed at 10 or 20%.

Given the rise in popularity of cryptocurrency, it is quite likely that HMRC will be clamping down on earnings stemming from the virtual currencies. However, for now, the above guidelines are how your earnings, whether they are made through mining or buying, will be taxed for the foreseeable future.

If you would like to speak to us about how your bitcoin or cryptocurrency earnings are taxed, do not hesitate to get in touch with our accountants in London.