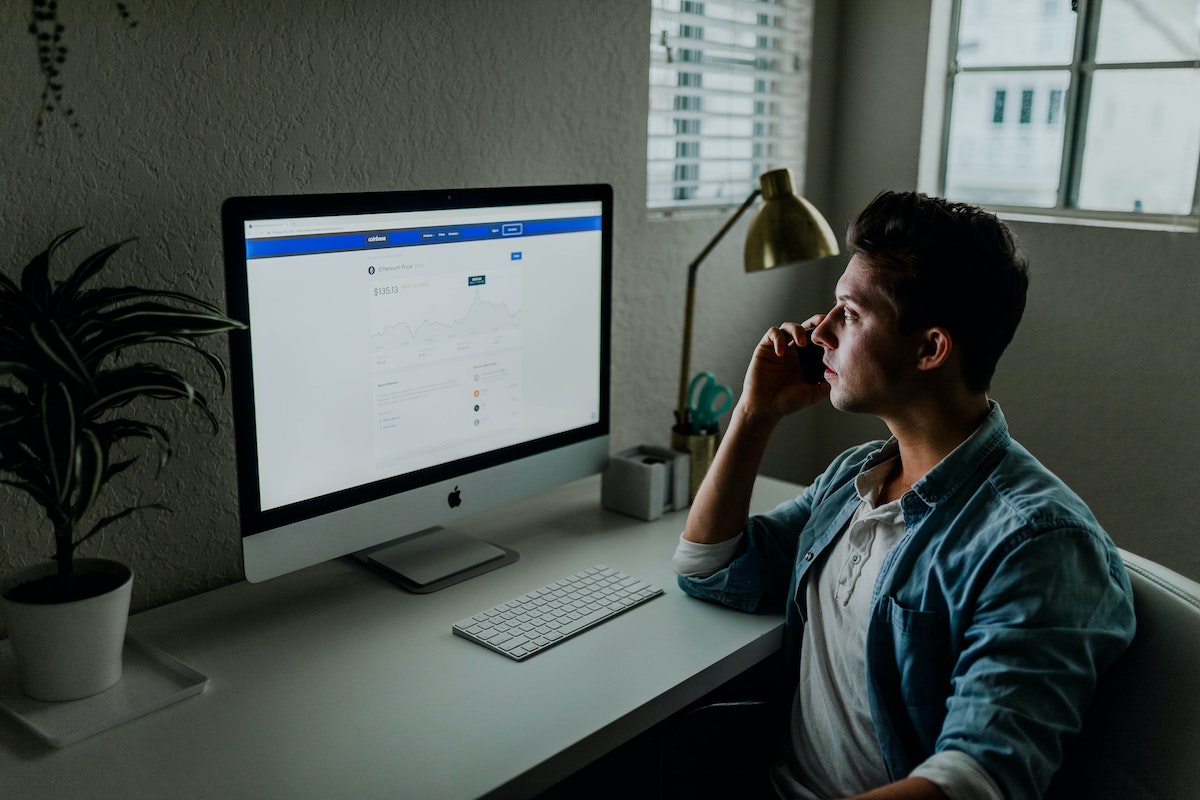 After much pressure from professional bodies, HMRC has finally backtracked its threats to stick with a fast-approaching deadline for late filing penalties. Taxpayers will now get until the 28th of February to file their online returns before they face any fines.

The change of heart was announced less than a week before the original deadline. It won’t have prevented many tax professionals toiling over the Christmas period to meet a 31st January requirement HMRC had previously refused to budge from for weeks. Indeed, many in the industry will feel this announcement could, and should, have come months ago.

Over 8.9 million tax returns had already been filed before the announcement was made. HMRC is still encouraging everyone who can to get their return in as soon as possible, saying interest will be charged on any outstanding tax liabilities from the 1st of February. HMRC’s Chief Executive, Jim Harra, had this to say:

“We want to encourage as many people as possible to file their return on time, so we can calculate their tax bill and help them if they can’t pay it straight away. But we recognise the immense pressure that many people are facing in these unprecedented times, and it has become increasingly clear that some people will not be able to file their return by the 31st of January.

Not charging late filing penalties for late online tax returns submitted in February will give them the breathing space they need to complete and file their returns without worrying about receiving a penalty. We can reasonably assume most of these people will have a valid reason for filing late, caused by the pandemic.”

The timeline of a tax u-turn

By the 18th of December, HMRC’s chief executive, Jim Harra, had sent a letter to professional bodies. It stated that while HMRC would accept pandemic-related excuses for late returns, it stood by its refusal to waive penalties – saying taxpayers would need to appeal any fines issued – but insisting the penalties would come.

On the 4th of January, due to a rapidly-rising rate of COVID-19 infections, the prime minister announced a national lockdown, prompting professional bodies to issue further requests to review the situation. As late as the 18th of January, Jim Harra was still sticking to his stance on refusing a waiver of the deadline, instead promising to streamline the appeals process. The announcement to push the late filing penalty deadline arrived just a week later, on the 25th of January 2021.

What the announcement mans, and what to do next

While late filing penalties usually get applied to any returns received after the 31st January deadline, penalties will now get cancelled as long as a customer has a reasonable excuse. The lifeline essentially lasts for one month, and it’s designed to help agents and taxpayers who can’t meet the original deadline. It’s thought the move was prompted by the fact it was becoming increasingly apparent many bookkeepers, accountant agents and taxpayers were not in a position to file by the end of January.

HMRC is ramping up support for taxpayers in the wake of the COVID-19 pandemic. After filing their 2019 – 2020 self-assessment tax return, customers will be able to set up an online payment plan for self assessment bills. However, it remains vital taxpayers get their returns filed as soon as possible because failing to do that could see them locked out of HMRC support measures.

Get an accountant’s help!

The majority of our clients need to file personal tax returns, as a result of being a company director or indeed by virtue of being self employed or a member of a partnership. If this is the case with you, our experienced accountants and Xero accountants can incorporate all the relevant information from your company accounts (if applicable) into your tax self assessment return. They will also factor in income from other investments, land or property and overseas assets.

If you’re self-employed or a sole trader, we know that tax can still be complicated. Our team of small business accountants are also highly-experienced in helping self-employed individuals through the self-assessment process.


Get in touch with us today for further advice on 0207 043 4000 or info@accountsandlegal.co.uk, or try our instant quote tool and one of our online accountants will contact you shortly.


If you’re wondering about the cost of self assessment, click here.