When the Chancellor released the Budget back in 2018, one significant tax-related announcement was that HMRC intended to spend time on the cohort of people making money as a result of selling their home(s).

In particular, it was stated that HMRC were to concentrate on Principal Private Residence relief, a relief which falls under the umbrella of Capital Gains Tax.

What sounded like a small piece of news among Budget 2018 is actually a significant boost to the Treasury, with the proposed changes expected to pocket the government a cool £470 million over a period of five years from when the changes come into play on April 6th next year.

But, what exactly are these changes and how will they impact private homeowners in the UK? One of our accountants in London, Riaz Kala, breaks it down in this article.

In a document published by HMRC on April 1st of this year, there were two key changes to Private Residence Relief detailed.

Firstly, the final period exemption would be cut in half - from 18 month to nine months.

Secondly, the relief would only be available to those who satisfy the “shared occupancy” criteria. 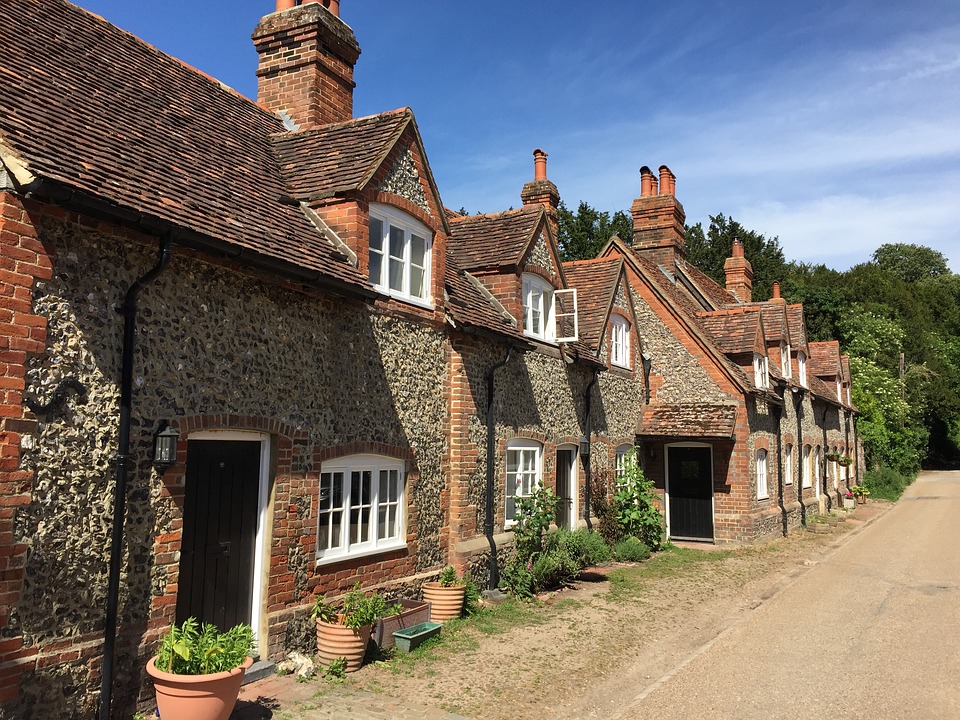 What is the final period exemption and why is it being reduced?

The final period exemption was integrated in Private Residence Relief to ensure that taxpayers who are selling their own home get the full benefit of the relief, regardless of whether or not they have already moved into a new or different home by the time the home in question is sold.

HMRC’s reasoning for the reduction can be at least partly attributed to the figures regarding property sales in the UK at the time of Budget 2018, whereby the body stated the reduced nine month final period exemption is “still twice the length of an average property transaction”.

How will the changes impact personal tax?

Under the proposed changes, as of April next year lettings relief will only be applicable to those who are live-in-landlords - whereby they share their home with at least on tenant. The relief will not apply to persons who let their entire property.

For a huge number of landlords this will translate into a significant rise in capital gains tax, totalling an increase of £40,000 on the sale of a previously let home.

In addition to the above, HMRC have proposed several other changes to be implemented from April 6th, 2020.

The first relates to people who acquire a second property, enabling them to make a late claim for relief under the understanding that they were not aware a claim could be made.

Secondly, HMRC want to introduce a piece of legislation which protects homeowners against a delay in moving into their property. Generally speaking, HMRC accept delays up to one year, but under the proposed legislation that would be extended to two years for exceptional cases.

Finally, HMRC are proposing a change to how Private Residence Relief applies to spousal transfers, whereby a property is transferred between either spouses or civil partners.

The above changes when a property which is not the main residence is transferred between spouses or civil partners. Instead, the recipient’s ownership begins on the day of the transfer.

Under the proposed changes, from next April HMRC want the recipient of the property to always inherit the transferor’s period of ownership, irrespective of whether or not the property was a main residence at the time of transferring.

From HMRC’s point of view, implementing this will protect against the recipient taking advantage of Private Residence Relief.

As outlined in the report published by HMRC earlier this month:

“George purchased a buy-to-let in 2010. In 2016 he married Nigel. From 2017, they lived in George’s buy-to-let as their main home and George transferred his 100% of the property to Nigel immediately before they moved in. No CGT was due on the transfer because George and Nigel are married.

“The property was sold in 2020 and under the current rules would qualify for full exemption from CGT because during Nigel’s period of ownership the property had only been used as his main home.”

Are you unsure if HMRC’s proposed Capital Gains Tax changes will affect you? Get in touch with us and our highly-qualified team of tax accountants would be happy to help.