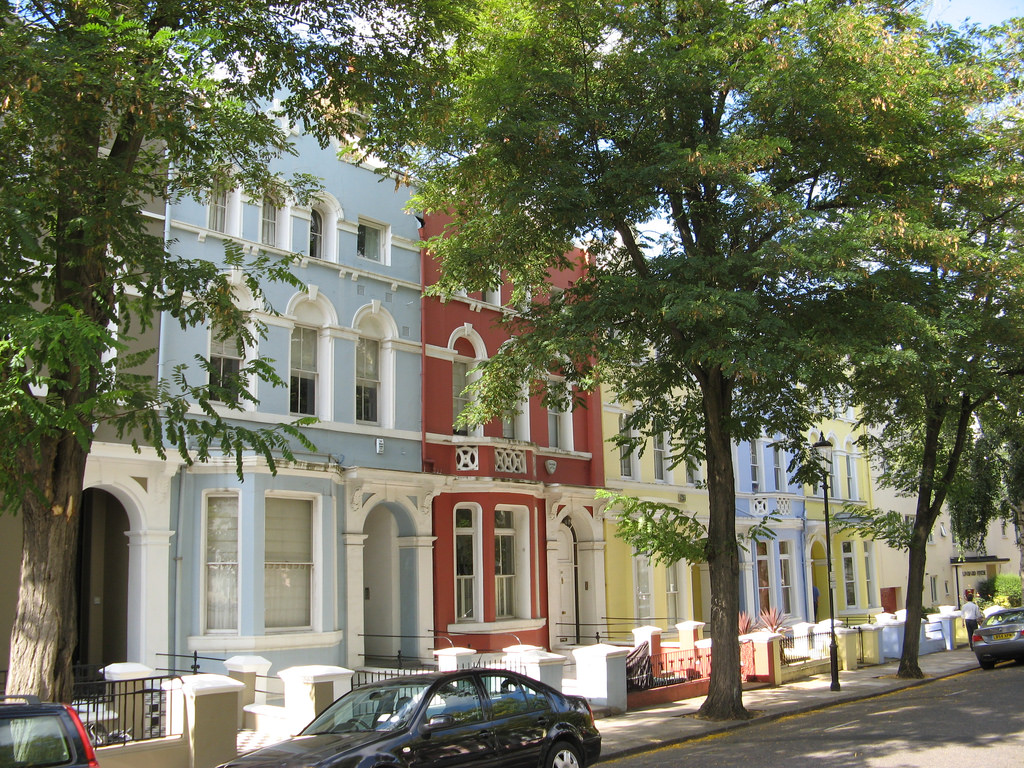 Less than 3% of estimated eligible landlords have used HMRC’s Let Property Campaign, a new Freedom of Information request has revealed.

With the tax system becoming increasingly complex and the burden shifting further towards the taxpayer, the ultimate outcome has opened the door to mistakes and misunderstandings around new initiatives, such as the Let Property Campaign.

That’s where our tax accountants come in - our team have a wealth of experience when it comes to optimising an individual’s, landlord’s or business’ tax position, including helping you comply with any new regimes HMRC conjure up so you can avoid being penalised.

Get in touch with us about tax planning and we would be happy to discuss a bespoke strategy for you. When the campaign was announced in 2013, the government estimated that up to 1.5 million landlords had underpaid or failed to pay up to £500m in tax between 2009 and 2010.

Those who were originally targeted included: specialist landlords who rent to students, people with holiday lets, and those who own more than one property.

From the get-go, the Let Property Campaign was trying to capture a broader scope than traditional landlords, additionally targeting those who may have become accidental landlords - referring to individuals with holiday lets or multiple occupations.

HMRC have been clamping down on non-compliance and there are increasingly few opportunities for taxpayers to mitigate the risk of an investigation.

In the 5 years since the beginning of the campaign, 35,099 people made voluntary disclosures to HMRC, only 2.3% of the individuals originally identified.

Of the estimated £500m in underpaid taxes, the Let Property Campaign recovered approximately 17.1% of the overall, which equates to £85m.

The Freedom of Information request uncovered the below:

One of HMRC’s main areas of scrutiny is of other sources of tax revenues, with property being an asset that they could look to levy additional taxes on.

In fact, they’ve already set the wheels in motion on a few tax changes set to hit second homeowners and accidental landlords over the next year or so.

Looking at the data generated by the request, of the large number of taxpayers who stated that they had either failed to notify HMRC of their original liabilities or hadn’t taken reasonable care, many would likely have been unaware that they owed anything at all.

More specifically, takeaway points for those who have disclosed to HMRC (according to the Freedom of Information request) are as follows:

According to HMRC’s estimates, it’s obvious there are many more landlords who have additional tax to pay but have yet to come forward.

If this is the case, then these people would be well-advised to contact their accountant or the taxman sooner rather than later. HMRC have been tightening the net on non-compliance and there are increasingly few opportunities for taxpayers to mitigate the risk of an investigation.

This campaign is one of the few that remains open but, with the Common Reporting Standard online and the Failure to Correct penalty system in place (both of which will affect owners of properties overseas) it is likely to remain that way for only so long.