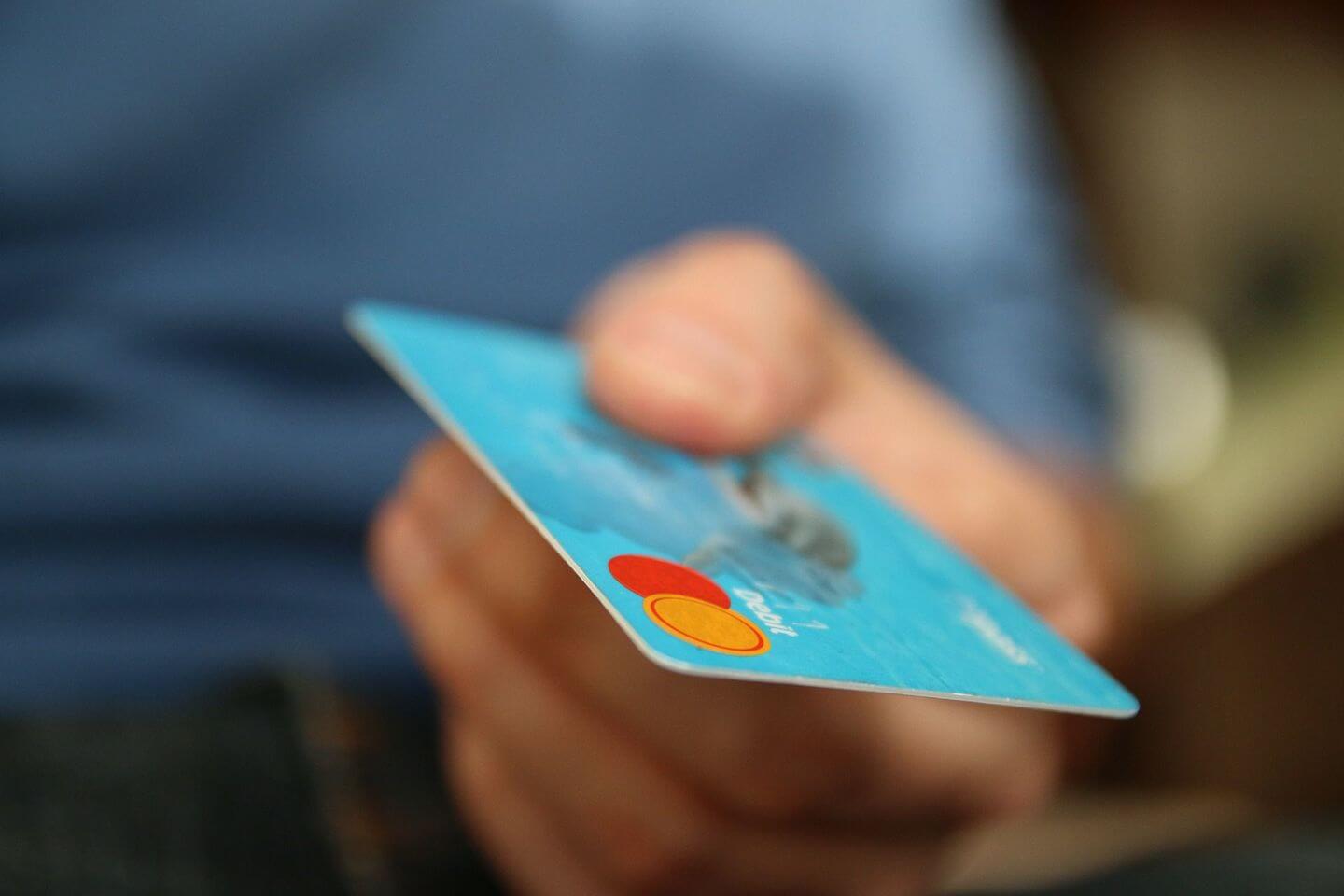 From October this year, HMRC is set to gain powers to take money directly from your bank account under the new Direct Recovery of Debts law (DRD) which was announced last year. While HMRC seemed to be amending legislation in line with public concerns, it now appears promised safeguards are not in place.

If you owe HMRC over £1000, either in tax or in overpaid tax credits, they will have the legal right to seize the full amount from your bank account. Details were published earlier this month in Schedule 8 of the Summer Finance Bill.

Finance secretary to the treasury David Gauke had made promises that debtors would receive four notifications of any outstanding debt, including one face-to-face meeting, before debts were forcibly recovered. However, condition C of the bill only requires that “HMRC is satisfied that the person is aware that the sum is due and payable by the person to the Commissioners”. While the promised four notifications including one face-to-face are specified in the explanatory notes, the wording of the bill means that in the eyes of the law, it is down to HMRC’s discretion whether a debtor has been made suitably aware or not.

Another area of concern is that while it was understood £5000 would always be left across a debtor’s accounts when a debt was recovered, this amount is not fully protected. The wording says “The amount specified in the hold notice as the safeguarded amount must be at least £5,000; but this is qualified by sub-paragraphs (7) and (8)”. Sub-paragraphs 7 and 8 describe situations in which the hold amount “may be nil… if HMRC considers it appropriate”.

Most will assume that, as timely taxpayers, this is of no concern to them. Indeed, worries are centred on vulnerable debtors who struggle to pay not because of disorganisation or wilful avoidance, but because they cannot afford to do so. However, the DRD also applies to Accelerated Payment Notices (APNs).

APNs were introduced last year, again to wide criticism. They enable HMRC to demand payment for debts under enquiry or appeal, with funds to be paid within 90 days. This means that even if a dispute with HMRC is ongoing, and you still don’t believe you owe them any money, they are able to take it from your account. Add to this HMRC’s ability to make mistakes, and you can see why finance professionals are somewhat dubious about this new legislation.

At Accounts and Legal, we deal with HMRC on a daily basis. Our personal experience is that HMRC is staffed by reasonable people who only want to ensure what is rightfully owed is paid. Because of the sheer volume of complex accounts HMRC must handle, this wording does seem a step too far, opening up HMRC to making some pretty shocking snafus, but we wouldn’t expect many mistaken misuses of this power. It should also be said there is still time for this bill to change, or to stop it from coming into place at all.