Growing your business: Putting your tax relief benefits to work

The general perception of tax is that, although expensive, it is a necessary evil when contributing to the UK’s economy.

However, as uncertainty surrounding Brexit runs rife, businesses have tightened their belts and are now approaching their goal of growth with far more trepidation than used to be the norm.

The government has attempted to overcome this increasing trend with the likes of tax relief and other benefits, but why are businesses not fully capitalising on this?

Taking care of your taxes can be a daunting task, particularly when ironing out the finer details like tax relief. So, our team of tax accountants have simplified the expense side of things for you, breaking down what expenses are allowable, and the ones that aren’t.

Get in touch with them today for further advice, or try our instant quote tool and one of them will contact you shortly. 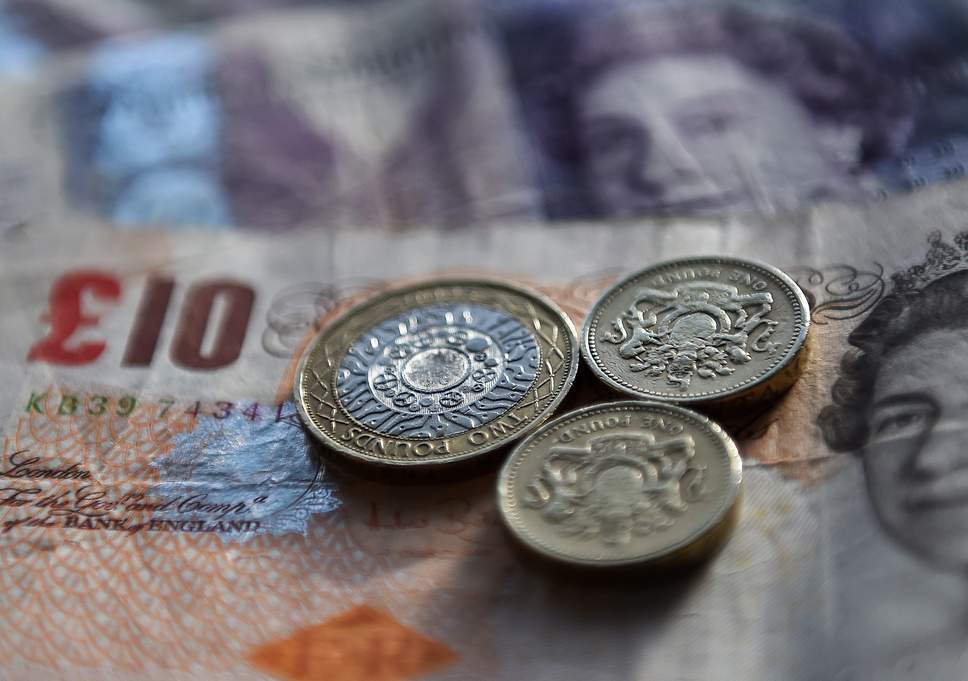 Working with the tax system

Understanding how well the tax system is working for SME and mid-market businesses could not be more important, especially as we move towards a post-Brexit economy.

The main consensus the from recent research from one of the Big Four firms has concluded is that the majority of SME and mid-market businesses are still planning for growth in 2019 – in the face of obvious uncertainty – but only a quarter of these businesses see tax as “a key driver” for this.

There is an element of awareness around how the most effective tax incentives will help with job creation and investment, but, for the likes of productivity, regional development, and innovation this is not the case.

Businesses were clear in identifying the policies they felt were the greatest drivers of job creation and investment (such as additional tax relief for employee training, EIS and SEIS) but were less clear on linking tax initiatives to specific outcomes that drive innovation, creativity, and productivity.

One of the main issues as to why has been identified by the research as the complexity factor.

The report stated: “While 94% of businesses are predicting to grow at least 5% for the year ahead, less than a quarter (24%) of businesses see the tax system as a key driver, highlighting the need for more understanding of tax reliefs and incentives on offer.”

For the survey, data was collected from 1,000 SMEs and mid-market businesses across the country, each with an annual turnover of at least £10m.

82% of these businesses are privately owned.

In essence, the research shows that there are significant gaps where businesses struggle to use the tax system to help them reach their goals and find it difficult to link tax initiatives to specific outcomes.

87% of these businesses said that awareness of tax incentives was important to “some extent” when making business decisions. However, only 27% claimed that they were making full use of the various tax benefits on offer.

The data shows that businesses consistently feel that there is too much complexity in the system—the right incentives are there but making the most of them is not always straightforward for SME and mid-market businesses, which are often resource constrained.

63% of the businesses who took part in KPMG’s survey emphasised that they believed that the simplification of the tax system should be a priority for the government going forward.

The data shows that businesses consistently feel that there is too much complexity in the system—the right incentives are there but making the most of them is not always straightforward for SME and mid-market businesses, which are often resource constrained.

Interestingly, when the report segmented businesses by their growth expectations, it was revealed that there were differing attitudes to be analysed when comparing fast or moderate growth.

Similarly, compared with 27% of businesses that say they are making maximum use of the tax system, this rises to 75% within the fastest growing segment, suggesting that growth businesses are more engaged with the tax system.

Overall, it seems that primarily through better engagement and understanding will the UK be able to drive growth from the tax system through to business.

In light of this, we encourage you to contact our team of experts and speak with them about creating a bespoke strategy, tailored to achieving growth in your business.