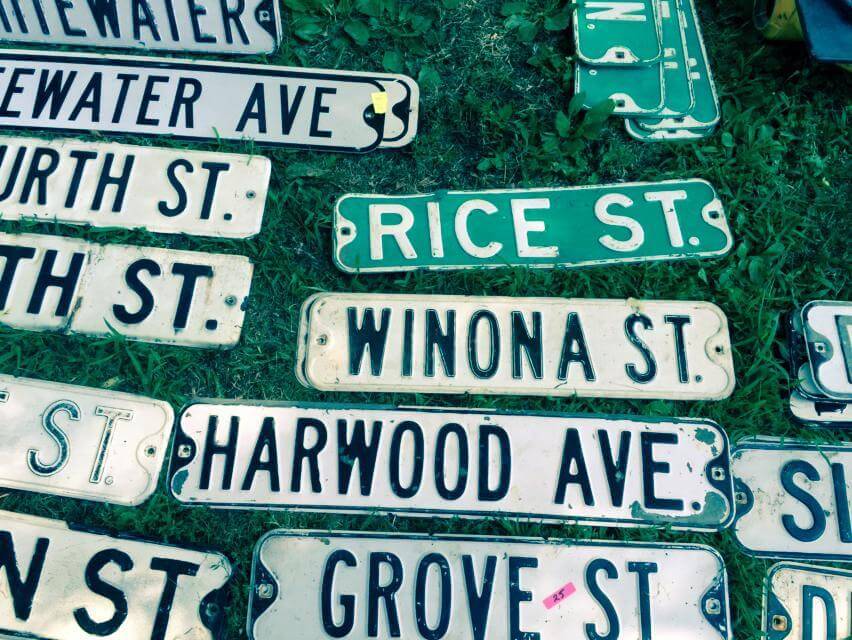 Going global: How your business could be hit by double taxation

We live in an increasingly globalised world, giving small businesses and individuals the opportunity to earn income from anywhere.

But that also means the taxman in the UK will want to know how much you are earning worldwide and in some cases there is a risk you could end up being taxed twice on the same income.

This is known as double taxation, but there are some agreements or treaties, between the UK and other countries, which may reduce or eliminate the amount you pay.

It particularly affects sole traders as if you are working in different countries any income you earn will be combined with savings, investments and pensions so you could end up being technically liable for tax in many different areas.

This could mean filling out tax returns in lots of different countries.

What is double taxation?

Just because you earn income in one country, it doesn’t mean you only have to pay tax once.

If a UK resident living or working abroad there is a risk you could be charged twice on the same income.

This is because you are required to tell HMRC about your global income and the country where you are based will have its own income tax rules. These includes anything earned from employment, rent, pensions and investments.

For example, if you were a UK resident with a property that you rent out in France you may have to pay HMRC tax based on foreign income as well as tax on the rental income in France.

You may also have to pay UK income tax if you work abroad.

You also face the same issue if you are in the UK but getting dividends from foreign shares.

It is not just income from work that will be taxed.

For example, the US operates a 30 per cent withholding tax on dividends in American companies.

But in most cases you shouldn’t have to pay the tax twice.

The UK has ‘double taxation agreements’ with many countries to try to make sure that people do not pay tax twice on the same income.

There is no set rule on how these work. If there is a double taxation agreement, this may state which country has the right to collect tax on different types of income.

In some agreements, both will have taxing rights or you may be able to offset some of the tax paid.

For example, the double tax treaty arrangement between the UK and US limits the amount that can be taken from dividends at 15 per cent. This is because you would also pay dividend tax to HMRC.

If you are overcharged you would need to claim the money back from the Inland Revenue Service in the US.

The UK has agreements with pretty much all countries but it is important to check who you need to pay tax to and which ones you are liable for.

For example, the UK- French agreement says UK resident employees in France are taxed on their earnings in the county where the duties are carried out, but there are exceptions where a UK resident is not in France for longer than 183 days in total for a 12 month period or if the employer is not French.

However, UK expats wouldn’t have to pay tax in France on rental income or pensions, but you would owe it in the UK.