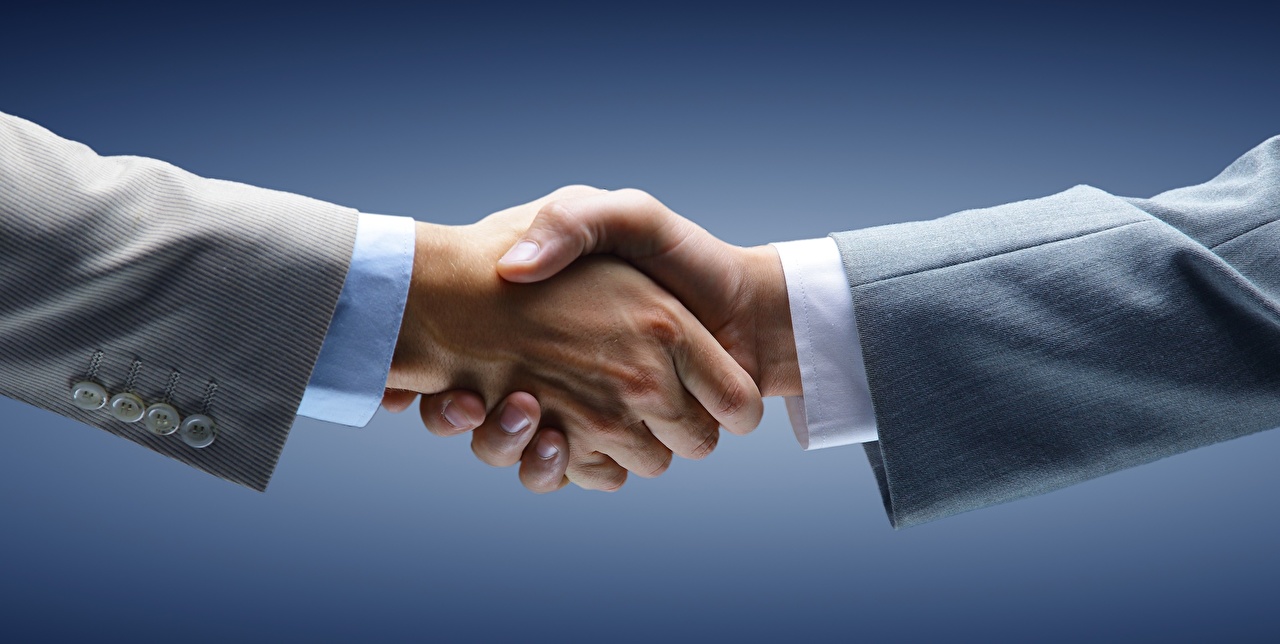 When the Brexit debate reached its paramount in the spring of 2016, a significant chunk of the pro-Brexit agenda was dedicated to immigration and, in essence, preserving Britain by introducing quarantine-like borders that would “protect” the country.

What the government have spoken little on, however, is the reverse impact Brexit will have on over 2 million British emigrants who call mainland Europe home, as well as the one million UK residents who own property on the continent.

As a leading London accountant, our team is comprised of experts who have a broad knowledge of tax systems in the UK and beyond, with a particular focus on how they can affect the likes of British business owners, property owners, and those who have made their home in Europe.

Are you concerned how Brexit will impact your tax situation? Get in touch with our team, or alternatively try our instant quote tool and get a competitive fee in just 5 clicks.

One of the main changes is likely to be in the way the taxes are applied to non-UK residents.

For example, all EU citizens receive a full income tax personal allowance, no matter where they reside.

This is likely to be restricted to UK citizens, meaning that non-resident EU citizens who own UK property will have to pay tax on their full profits, and such investors may have to consider their portfolio prior to Britain exiting from the EU.

The extension of capital gains tax on UK residential property to non-residents could be broadened to include all UK property held by foreign nationals upon Britain’s exit from the EU.

The flipside to this is that the same will happen to UK citizens who reside in the EU. The double tax treaties which currently protect their entitlement to a personal tax allowance in a given country in the EU will be renegotiated and the two million British expats who live on the mainland will see their income suffer as a result.

What is a double tax treaty?

A double tax treaty (also known as double tax agreements) are created between two countries which define the tax rules when it comes to a tax resident of both countries.

Double tax treaties can be complex and often will require professional assistance to interpret, but they are created to try to ensure that an individual is able to claim tax relief rather than have to pay tax on the same income in two different jurisdictions.

Impact of Brexit on the UK’s double tax treaties

“Let’s assume an individual decides to leave the UK and live in Cyprus. They continue to rent their property in the UK and use the money to live off in their new home on the continent.

“It’s very clear how both the presence and the absence of a double tax treaty would affect that individual,” said Airey.

“So, if their property in the UK is generating £11,850 in rental profit per year, and they have a tax free allowance of the same value, that individual pays no tax on their rental income despite living in Cyprus. In the same scenario, with Cyprus’ personal tax allowance of €19,500 (circa £17,500), the individual falls below the threshold and therefore pays no tax on their income in Cyprus either,” he continued.

“However, if we assume post-Brexit the double tax treaty is revised to remove the UK personal allowance, the individual’s tax situation plays out in a different way. With the same rental profit of £11,850, but no tax allowance available as a result, the individual pays 20% income tax on the money received, giving them a tax bill of £2,370 to pay HMRC.

“They remain under the threshold in Cyprus, but overall with the revised double tax treaty in place the British emigrant is effectively £2,370 worse off per year in this scenario,” concluded Airey.

In some cases a non-EU resident will pay higher taxes on EU-sourced income or gains compared with resident of a member state. For example, French capital gains tax is imposed on EU residents at 19%, but at 33.3% if resident elsewhere.

In addition, social charges of 15.5% have not applied to EU residents since a European Court of Justice ruling in 2015, but still apply for non-EU residents.

These direct taxes are, for the most part, under the control of the UK government, determined each year by the Budget.

At an international level the UK has signed 120 double tax treaties – more than any other nation – which are in no way dependent upon membership of the EU, but, as mentioned above, those agreed with EU member states are expected to be renegotiated come March 2019.

There are currently very few property-owning restrictions on non-residents in the EU, but Brexit would most likely increase concerns around property inheritance and the ability to offset estate taxes across different jurisdictions.

EU succession rules introduced in August 2015 simplify how estates are passed down the generations in the EU.

They allow individuals across the EU to choose whether their foreign assets will be governed under local succession rules, or those in their country of nationality.

However, once Brexit comes into play, the UK would be a viewed a “third state” and would not be not privy to these arrangements.

When the UK leave the EU, in certain situations an individual could become liable to social security in multiple jurisdictions. The unlucky few could also lose credit for overseas social security contributions towards a state pension.

While many of these matters could be resolved through negotiation with the EU, or bilateral treaty arrangements with each member state, there would be a difficult period of transition for expats which could last many years.