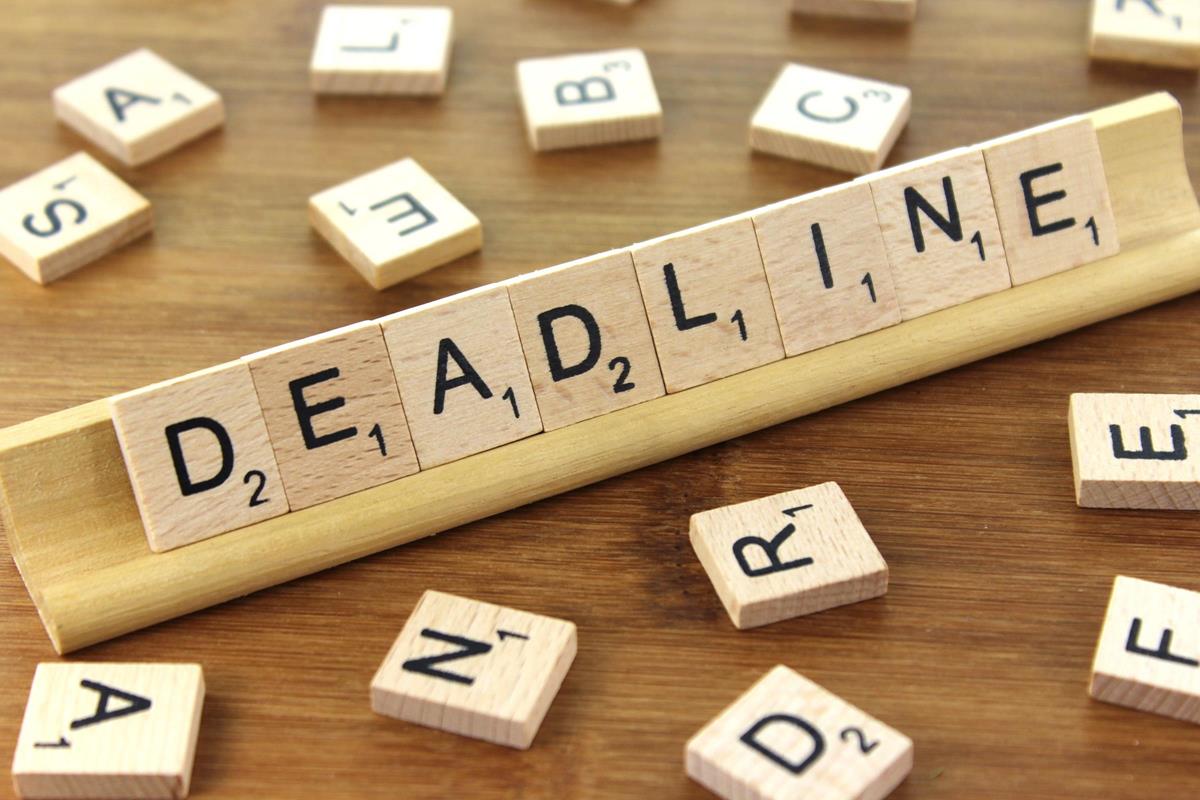 April 2019 will go down as an important deadline set by HMRC for a significant number of taxpayers after it was reported that some 25,500 individuals have registered their interest to settle with law firm, Pinsent Masons.

In particular, IT consultants, engineers, teachers, and dentists appear to be some of the worst affected by the new tax change.

Disguised Remuneration Schemes have meant that these taxpayers are having to agree a repayment schedule for income tax with HMRC, since they have previously not paid it.

These schemes have been heavily marketed to the likes of self-employed contractors in the past.

However, the people this will affect only have until April 5th, 2019 until HMRC introduces a new tax charge on any remaining outstanding loans made through Disguised Remuneration Schemes.

As a small business accountant, we have worked extensively with self-employed and contractors to ensure their tax affairs comply with HMRC’s rules and ultimately that large fines like these are avoided.

Do you need tax advice on Disguised Remuneration Schemes or tax planning for your small business? If so, don’t hesitate to get in touch with our team of experts, or try our instant quote tool and we will be in touch with you shortly. 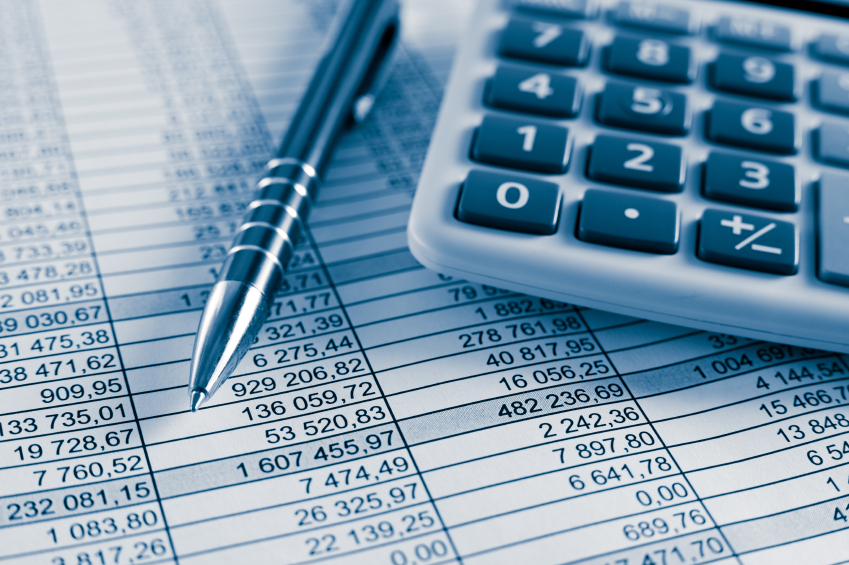 Substantial tax bill for those involved in Disguised Remuneration Schemes

The charge essentially presents taxpayers with a very substantial tax bill based on the outstanding loans.

It is therefore essential that those affected taxpayers who have not yet settled consider their circumstances, and reach out to HMRC in order to settle before the set date in just a few months time.

In addition to the 25,500 that have registered with Pinsent Masons, HMRC estimates that 50,000 taxpayers will be affected by the new tax charge, many of which are likely to be IT consultants, management consultants, and financial advisers, as well as engineers, supply teachers, and dentists.

What is a Disguised Remuneration Scheme?

A Disguised Remuneration Scheme is when an employer decides to pay their employee through the likes of a third-party company. Instead of paying them a traditional salary – as this attracts income tax and NICs – employers loan money with terms that mean that it is unlikely to ever be repaid.

In many cases, a large number of these employees enter into such agreements in “good faith”, thus assuming that they are entering into a legitimate arrangement.

It is important to note the House of Lords has warned this new tax charge that has been announced by HMRC is particularly unfair on lower and middle-income taxpayers; they now face charges on loans received dating back as far as April 1999.

According to a report released by Pinsent Masons, taxpayers are scrambling to settle with the HMRC ahead of April 2019, as failure to do so could be hugely costly, depending on their circumstances.

Settling with HMRC allows taxpayers to avoid the tax charge and make settlement payments over extended time periods. As HMRC has recently been criticised for being too harsh by a House of Lords Committee, it is expected they will take a more lenient approach in agreements.

In instances where taxpayers are litigating over payments received through these schemes, HMRC has, in some cases, not been allowing them to settle on terms consistent with the published terms. Treading carefully is so important.

By all accounts, HMRC is coming down like a ton of bricks on individual taxpayers, many of whom entered into these schemes in good faith, but there seems to be little focus on the promoters of these schemes.

Protect yourself from schemes like this in future - get in touch with our tax advisors for bespoke advice.