After what felt like a lengthy period of anticipation, Making Tax Digital for VAT is here and with it comes a host of new requirements and criteria that businesses and their owners need to come to terms with if they’re to avoid HMRC penalties down the line.

As an accountant that specialises in the use of cloud accounting software and boasts a team comprised of Making Tax Digital experts, we have investigated the penalties HMRC may hand out, as well as how to deal with these penalties if they come through your door.

The introduction of Making Tax Digital for VAT has appeared to transition seamlessly into the UK business sphere, with nobody urging VAT-registered businesses to start keeping their records digitally from the beginning of the most recent VAT quarter, which started on April 1st.

Failure to do so would lead to being fined by the taxman for failure to comply.

The point we’re making is that this is a false soft landing and in actual fact HMRC are expecting businesses to make a genuine effort to comply.

What penalties are there for failing to comply with Making Tax Digital?

In addition to the existing penalties associated with VAT (they carry over to Making Tax Digital), there are a number of broad spectrums in which businesses would put themselves at risk of being fined.

Initially, HMRC had planned to introduce a points system for late filing and a late payment structure in conjunction with Making Tax Digital for VAT, but this has been pushed back to April 2021 following an announcement during the last Autumn Budget. 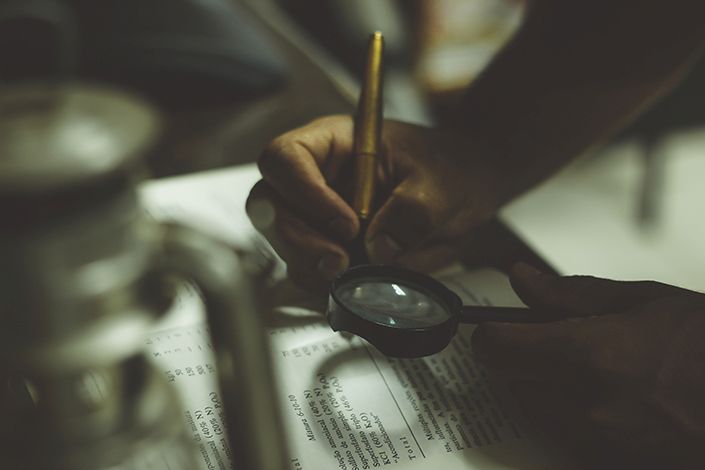 As with any new system, there are teething problems to be anticipated and HMRC obviously understand this.

As a result, they have been open about that fact that they will take it somewhat easy, at least initially, with regards to record-keeping penalties.

In reality, this means that where HMRC can clearly see businesses have made a considerable effort to comply with Making Tax Digital, the commission will stand off on chasing record-keeping penalties in the first year of Making Tax Digital.

It is vital to be aware that this only applies to businesses who, as stated above, have made a considerable effort to comply. HMRC’s treatment of business who haven’t done their bit to comply will be on the other end of the scale with penalties very much a reality.

In contrast, HMRC will take no easy approach to either late payment or filing penalties. Furthemore, they will maintain the existing default surcharge regime as they do not identify Making Tax Digital as a possible cause of increasing the risk of incurring a penalty.

HMRC have been very clear that they want VAT to continue to be paid on time under Making Tax Digital and that the businesses which do not pay their VAT, or pay late, remain exposed to penalties in the same way as always.

The easiest thing to do is get in touch with an accountant who already incorporates accounting software into their work - they will be able to register you for Making Tax Digital and, importantly, migrate your business’ record from your existing system to a software system.

Once all of that is done, HMRC will automatically expect all future VAT returns to be filed through Making Tax Digital software and businesses will no longer be able to file returns using the old VAT portal.

When it comes to the default surcharge, the best practice is to pay the correct amount of VAT on time, and avoid giving HMRC the opportunity to penalise your business.

As mentioned above, our team are specialists in helping businesses prepare and comply with Making Tax Digital. As one of the few platinum Xero partners in the UK, our accountants are certified experts in accounting software and will make your transition to Making Tax Digital for VAT a very smooth one.

Get in touch to discuss Making Tax Digital and how we can help you avoid the penalties explained above.