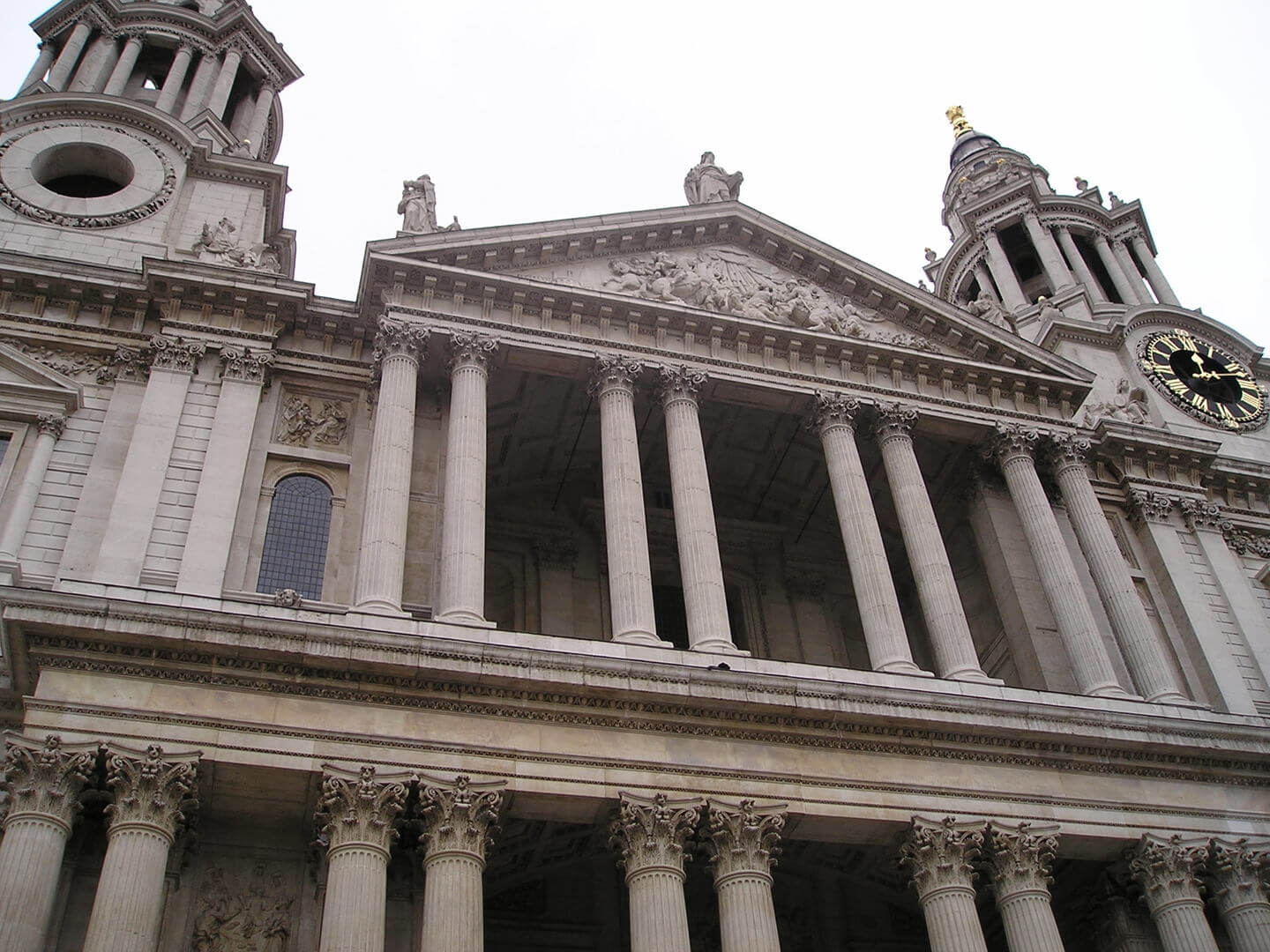 The festive season is over, the New Year fireworks have long since faded, so now it’s time for small business directors and sole traders to turn to the serious January business of the dreaded self-assessment tax return.

Sole traders, the self-employed, company directors and anyone earning extra income over and above a full-time salary needs to complete a self-assessment tax return by 31st January, detailing their income during the 2014/15 tax year.

HMRC can issue fines of £100 if returns are up to three months late, or more for longer delays.

There are few acceptable excuses for late filing or non-payment. HMRC won’t accept if you say the return was too difficult, or if you didn’t get a reminder.

Here are some of the (many) excuses HMRC has rejected during appeals against fines: