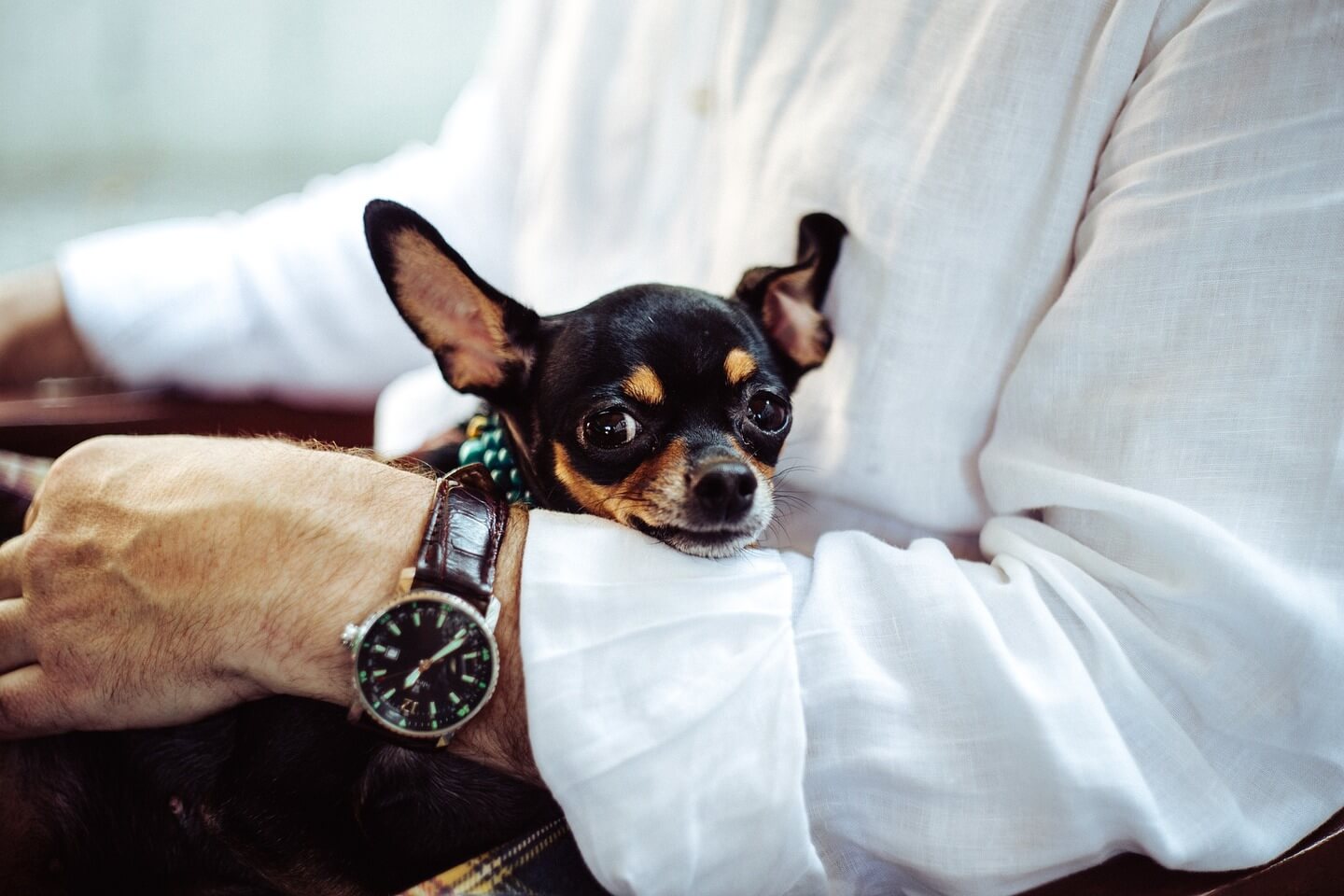 Businesses are benefiting from falling operating costs, but watch out for stealth taxes

From corporation tax  cuts to increases in the personal allowance, there are plenty of ways small businesses can make the most of their income.

A self-employed person can now earn more before tax is paid and limited companies are benefiting from falling corporation tax.

But look out for the indirect stealth taxes that could be hitting your pocket.

In recent Budget announcements, Chancellor George Osborne has announced decreases in Corporation Tax, currently 20 per cent but falling to 17 per cent by 2020, and increased the personal allowance to £11,000.

However, a recent report by the IFS warns that these boosts to small businesses and individuals are balanced by an increase in indirect stealth taxes.

While this may be portrayed as a government giveaway, the shortfalls need to be made up somewhere.

The IFS is worried about this approach as it relies on a continued economic recovery and business confidence. It said in a briefing note: "There is an increased reliance on smaller taxes (such as stamp duties), including a host of entirely new taxes. The latter have tended to be introduced with little consultation and insufficient consideration of how they might operate within a well-designed tax system. Sadly, there is no sign of a long-term strategy."

So what could you be paying more for?

Insurance premium tax is an extra charge paid in on premiums. The rate is paid as a replacement for VAT.

It doesn't apply to business insurance but if you rely on a car for work or have home or breakdown cover you will be hit.

If you rely on a can of cola or other fizzy drinks to get your through the day, this could get more expensive from 2018.

The government is introducing a sugar tax that drinks firms will have to pay, but ultimately the costs will most likely be passed onto consumers.

There will be two tiers to the tax, one will apply to drinks with sugar content above 5g per 100ml and another to those with more than 8g per 100ml.

The good news is this won't apply to chocolate.

Landlords acting as companies or individuals now have to pay an extra 3% on purchases from 1 April.

Initial proposals to exempt those buying 15 or more properties at a time have also been scrapped.

This adds an extra cost for landlords trying to build up a buy-to-let portfolio.