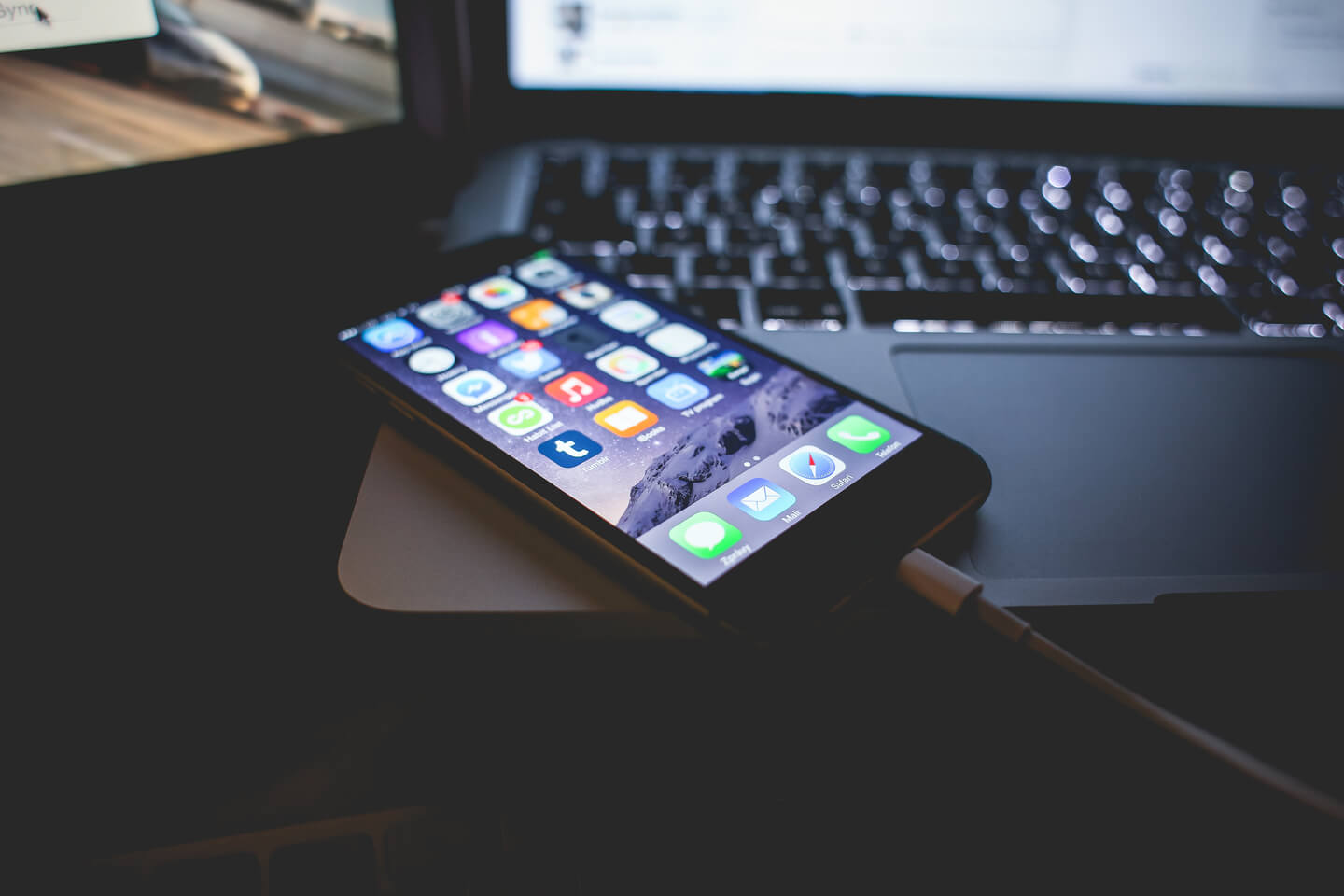 Why did the government put the brakes on GrowthAccelerator?

Launched by the then Business Secretary, Vince Cable, in 2012, the £200 million GrowthAccelerator programme was created to accelerate the growth of promising startups and small businesses in England. The programme aimed to support up to 26,000 businesses as they scaled up, offering them access to mentoring, coaching, financial guidance and expert professional advice.

Only companies with the potential to at least double their turnover or headcount within three years were eligible to apply for GrowthAccelerator, and the programme helped lead these businesses to impressive results. The 18,000 businesses that participated in GrowthAccelerator achieved business growth that was on average four times faster than that of a typical SME.

This business growth had a significant impact on the British economy, too. An interim evaluation of GrowthAccelerator’s impact by the Department for Business, Innovation and Skills in November 2014 suggested the programme had added at least £1 billion to the British economy in its first two years, with the best estimate suggesting the real figure could possibly be as high as £1.6 billion. The same report indicated the programme had also helped to create as many as 36,900 jobs in England. The name ‘GrowthAccelerator’ certainly seemed to fit, and 97 per cent of participants reported that they would recommend the programme to other businesses, reflecting a very high level of satisfaction with the service.

However, despite the programme’s impressive results, economic impact and popularity with participants, it was revealed after George Osborne's Spending Review that the Business Growth Service, which includes the GrowthAccelerator programme and the Manufacturing Advisory Service, would stop accepting new participants from 30th November and would be fully wound down by April 2016. The question on the lips of many small business owners is: why?

Why was an enterprise development programme with a possible return on investment of between 700% and 1,300% wound down, and why did the move take almost everyone by surprise, including the staff?

The answer, at least in part, could be Michael Heseltine.

In late 2012 the Heseltine Review called for, amongst other things, “a very significant devolution of funding from central government to Local Enterprise Partnerships so that government investment in economic development is tailored directly to the individual challenges and opportunities of our communities, and can be augmented by private sector investment”.

It’s possible the decision to mothball GrowthAccelerator, and the wider decision announced in the Spending Review to cut BIS funding by 17%, is part of a longer term strategy to decentralise the government’s business support programmes in line with the Heseltine Review.

BIS has indicated that the closure of GrowthAccelerator will save the government £84 million a year, while small business minister Anna Soubry stated: "Where taxpayers' money is used to provide support, this is best done at the local level which is why we're providing further funding to Growth Hubs and away from Whitehall."

The cost savings from the closure of GrowthAccelerator are seemingly earmarked for the Local Enterprise Partnerships' Growth Hubs.