Which challenger bank is best for businesses?

With the rise of FinTech has come the increasingly popular, mobile-only challenger banks - a competitive alternative to the UK’s long-standing High Street institutions.

Thanks the introduction of challenger banks, the days of bureaucracy have been somewhat left behind and opening a bank account is more straightforward than ever.

In a lot of cases, all you need to do is download the bank’s app, order your bank card and in a matter of days you’re all set up.

However, despite making banking more accessible, not all of these new-wave banks tick the boxes of business owners.

As an accountant that specialises in using software to enhance the performance of your business, we welcome banking innovation and any technology that can streamline your company and its processes - thus saving you time to do more valuable work.

So, in the article below we’ve reviewed each of the most popular challenger banks to see how they work, and more importantly, who they work best for. 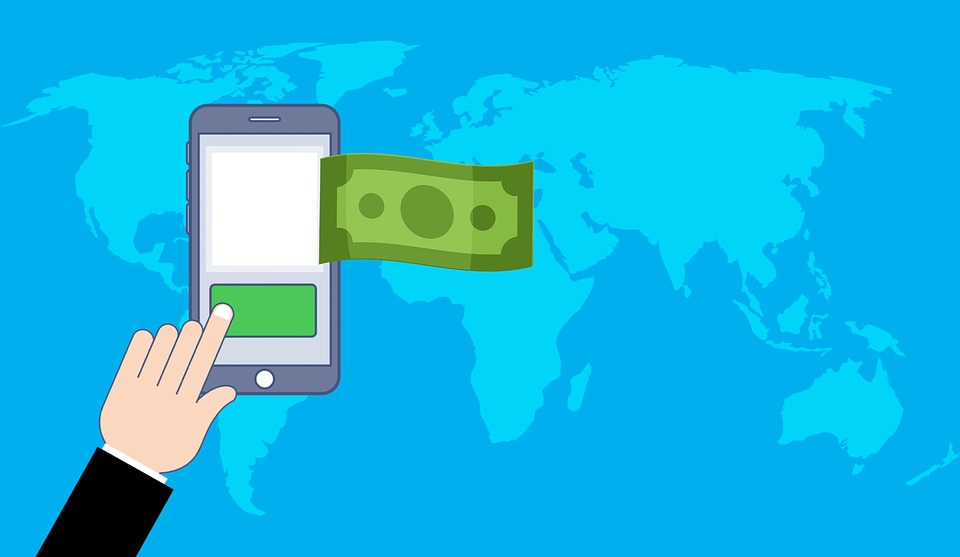 The fastest growIng challenger bank in the UK, as of the beginning of 2019 Monzo could be credited for approximately 15% of new bank accounts being opened in the region.

Fuelled by a £76.5 million investment secured in the Autumn of last year, Monzo’s value rocketed to the illustrious $1 billion valuation.

With all the frills of automated bill spitting, rapid transfers, AI budgeting and the facility to pay direct debits, Monzo packs a powerful product for the individual user. But for businesses, the service doesn’t exist, or not yet, at least.

According to their website, business banking and loans are on Monzo’s to-do list - but for now it may not be the best option for those hoping to integrate this particular challenger bank with their own company.

Out of all the challenger banks, Starling Bank appear to be the one who are striking a balance between new technology and traditional banking and, off the bat, seem to have a more High Street feel.

With over 300,000 users in their ranks and a £60m funding round to help pit themselves against their competitors, Starling Bank are a force to be reckoned with despite often being overlooked by the media’s spotlight in favour of Monzo or Revolut.

As is the case with their competitors, Starling Bank’s users have the facility to create a rainy day fund, micro-manage and analyse their spending, as well as rapid inter-user transfers.

Additionally, any money you do save with Starling Bank can gather interest, and with an overdraft facility ready and waiting, users can be enticed by the fact that unauthorised charges are capped at £2 per month.

While Starling Bank don’t offer a business banking service, they do host a broad range of financial services and products from other companies to their users.

Probably the most talked about of the challenger banks, the UK-based Revolut has been growing rapidly since its inception four years ago and at the turn of the year announced that it had exceeded the 3 million user mark.

Proud owner of one of the best crowdfunding rounds ever, Revolut took in £4 million in just one day and overall boasts a market value of £1.3 billion.

In addition to the facilities offered by their competitors, Revolut’s premium services includes an IBAN account for transfers in Euro, cashback on any purchase, access to multiple currencies and no fees on ATM withdrawals made in a different country.

Revolut have also added a line of business accounts to their services, all of which are tailored to different sizes of businesses based on their incomes.

Those with business accounts can receive and send money in 29 currencies, avail of low-cost transaction transfers, get corporate cards, build custom integrations, and, from our perspective the most impressive thing is its ability to integrate with software like Xero which totally streamlines your expenses and accounts.

Stil, though. No direct debits.

Unlike the above challenger banks, London-based Tide has branded itself a business bank from the get-go and at the end of 2018 announced accountability for 1% of the UK’s SME banking market.

That 1% figure may not sound like a lot but based on statistics released by Tide their current rate of business equates to an SME joining Tide every eight minutes - propelling a twofold in their customer base in comparison to the previous year.

By the end of last year Tide had raised almost £20 million and has an illustrious role call of backers including Anthemis, Augmentum, Creandum, LocalGlobe and Passion Capital as well as angel investors, to help them continue to strengthen their share of the UK SME market.

At the moment Tide is free of charge - they have no account fees, cad fees or anything else like that.

Are you considering moving your business to a challenger bank? We’ve been helping a lot of companies get set up with their new accounts, particularly those who want to open a UK business bank account as an non UK resident.

So get in touch with us today to discuss how we can help you open your bank account and start to avail of the technologies discussed above.