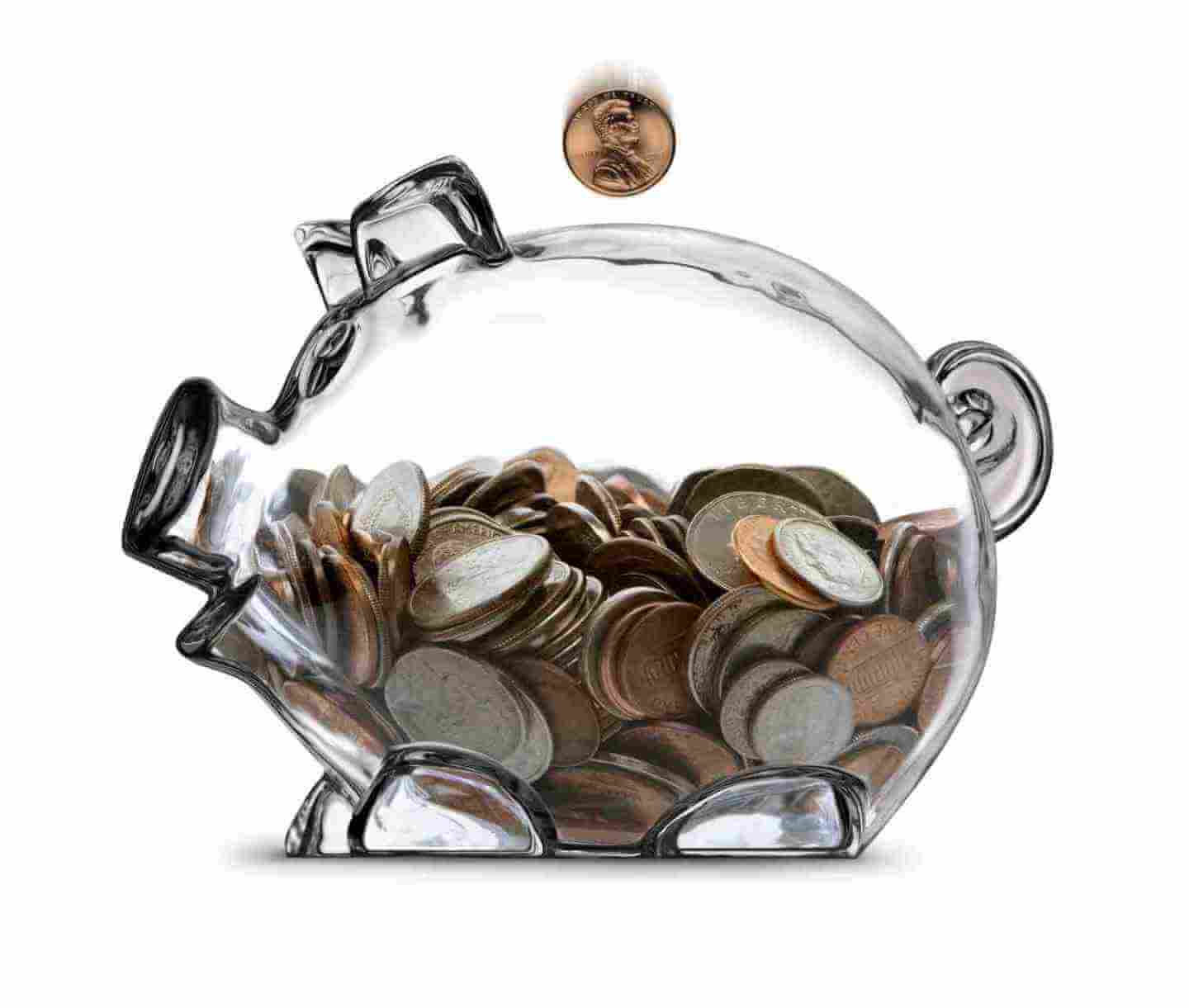 Where can I find a cheap accountant in London?

Before we launched Accounts and Legal, we asked 20 London based small business owners how they went about choosing their accountant.

Roughly half of our respondents said that they got a recommendation from a friend, and the other half did some internet research and chose the cheapest.

Of those that chose the cheapest, not a single one was still with their original accountant 2 years later.

Some complained of tardy filing, missing deadlines and incurring fines. But most ultimately switched because their accountant didn't seem engaged or interested in their business. And those missed opportunities to minimise personal tax and corporation tax were as frustrating as they were costly.