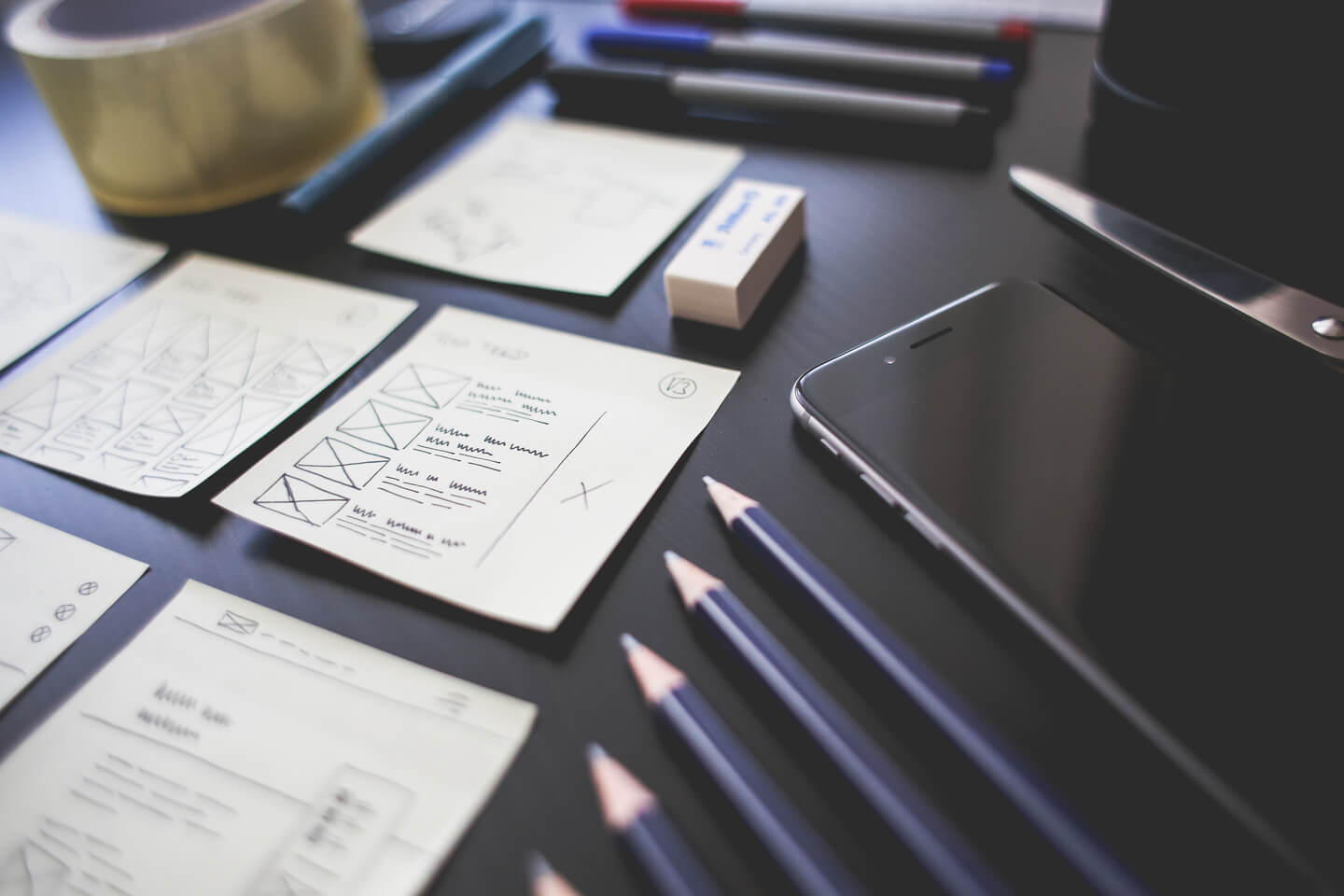 What might Brexit mean for the government’s small business policies?

It goes without saying that the Brexit vote has created a lot of political uncertainty, both in the UK and in the rest of the EU, but it remains to be seen just how deeply the political turmoil will impact Britain’s business climate and wider economy.

What isn’t in doubt is the fact that many of the government’s previous policy decisions will be torn up in the months ahead, now that David Cameron has resigned and Theresa May has been installed as the UK’s second ever female Prime Minister.

What changes might the new Prime Minister’s cabinet, and in particular her new Chancellor, Philip Hammond, introduce that directly impact the fortunes of Britain’s small businesses? Let’s take a look.

A cut to Corporation Tax?

Following the UK's vote to leave the European Union the former Chancellor of the Exchequer, George Osborne, signalled his intention to cut Corporation Tax to just 15%, which would take Britain's rate of corporate taxation to the lowest level in the G20 and just a hop, skip and a jump above Ireland's FDI-friendly rate of 12.5%.

With Osborne out and Hammond in there's no guarantee this proposed cut to Corporation Tax will ever materialise. However, Philip Hammond's voting record reveals that the new Chancellor has voted for a cut to Corporation Tax in the past, and since his appointment he has also indicated his desire to send "signals of reassurance" to Britain's millions of businesses, both large and small.

Given his openness to lower Corporation Tax, it's entirely possible a cut in the rate of corporate taxation will serve as one of those signals in the not-too-distant future.

A delay for digital tax accounts

Many small business owners and sole traders were less than enthusiastic about HMRC’s ‘Making Tax Digital’ initiative, which will force small businesses to update their ‘digital tax accounts’ every quarter rather than filing annual tax returns – an administrative headache for many SMEs, if not a prohibitive expense.

Well, it looks like the Brexit vote might give those business owners a temporary reprieve. Following the faster-than-expected appointment of a new Prime Minister and a new cabinet in mid-July, the heads of HMRC decided to cancel a Making Tax Digital stakeholder event earlier this month, while also indicating that the publication of digital tax consultation documents will also be delayed until a later date.

In the run-up to the referendum George Osborne warned that a Leave vote would result in an emergency Budget and a painful raft of budget cuts and tax hikes, amounting to a £30 billion austerity package…but he later backtracked on the need for such a Budget when the result of the referendum was revealed.

Philip Hammond, too, has indicated that an emergency Budget is not on the cards, and tax cuts are looking increasingly more likely than Osborne’s threat of tax hikes.

The end of austerity

In line with the forecast for tax cuts in the months ahead, the new Chancellor has signalled that he will end the government’s commitment to fiscal austerity in order to stimulate economic growth, while Theresa May has acknowledged that her Conservative government will no longer aspire to achieve George Osborne’s goal of a budget surplus by 2020.

In real terms this means the government may begin to take advantage of the current availability of very cheap credit, running up a larger budget deficit in order to invest in longer term infrastructure projects and short term tax cuts designed to support businesses and stimulate consumer spending.

While some members of Theresa May’s new cabinet have been critical of the government’s plan to develop a high-speed rail network linking London, Birmingham, the East Midlands, Leeds, Sheffield and Manchester, most notably Boris Johnson, it seems likely the HS2 project will remain on track (pun intended). After all, it has the very vocal backing of both the new Transport Secretary, Chris Grayling, and the new Chancellor of the Exchequer, Philip Hammond, who previously served as Transport Secretary himself.

Looking beyond fiscal policymaking and towards monetary policy, the Bank of England is expected to cut interest rates when its Monetary Policy Committee meets in August. Most forecasters believe the central bank will cut the base rate to 0.25% from the current 0.5%.

This interest rate cut could trickle down to business lending rates, resulting in a lower cost of borrowing for small businesses in the UK. However, given the fact the Bank of England doesn't have a lot of room to manoeuvre, and the predicted rate cut is relatively small, the real impact on small business financing is likely to be marginal.

Of more importance in the months ahead could be the BoE's decision in July to cut the ‘countercyclical capital buffer’ banks are required to hold on their balance sheets, from 0.5% to 0.0%. The Bank of England estimates that this change could "raise banks’ capacity to lend to UK businesses and households by up to £150 billion".

Assuming British banks do as the Bank of England expects, and lend out some of this freed up capital to consumers and small businesses, the decision to cut this capital requirement could result in a “sea of cheap money” for small businesses in the UK.