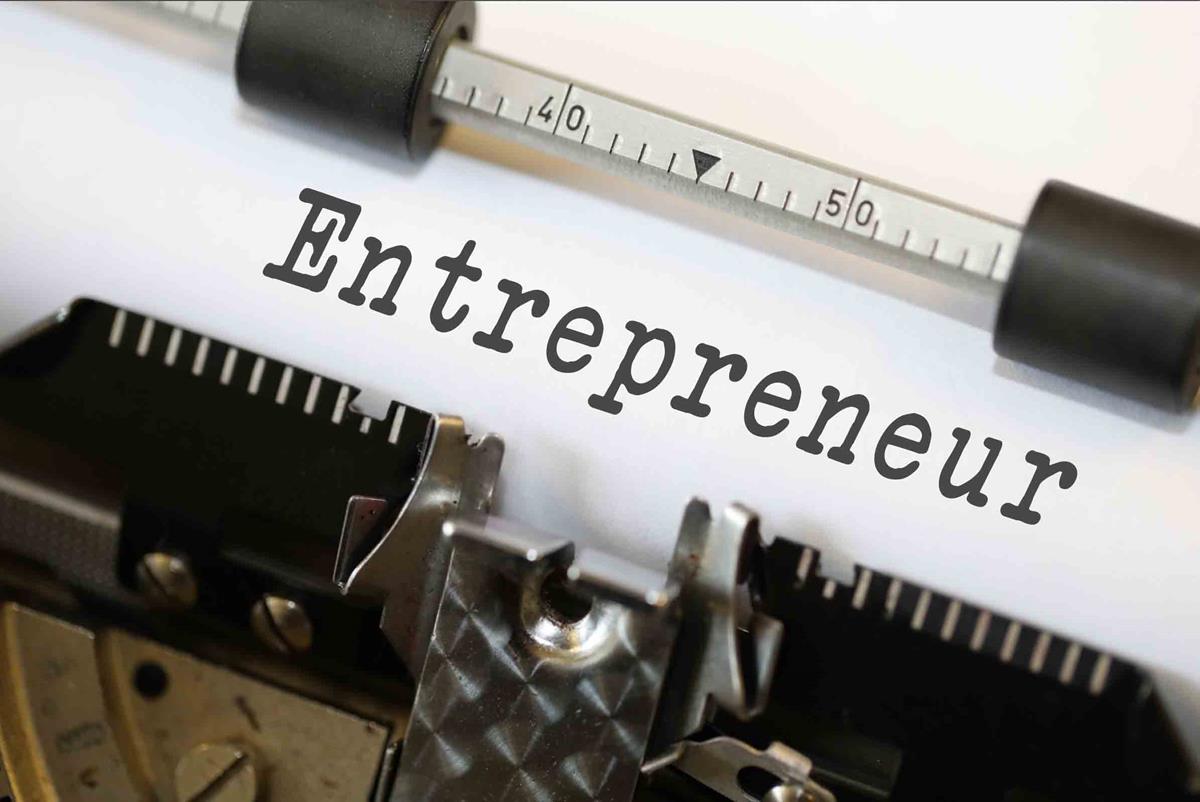 What changes to Entrepreneurs’ Relief are coming in 2019?

At last year’s Budget the Chancellor announced a number of amendments to Entrepreneurs’ Relief.

To date, the amendment which has small business owners the most concern is the tightening up of the definition of personal company – in particular, how this will apply where a company has a number of different classes of shares, commonly known as alphabet shares.

As a leading small business accountant, our team are experts in advice relating to Entrepreneurs’ Relief and as the changes come into effect we are on hand to offer guidance for you and your business.

Get in touch today to discuss how we can help you. 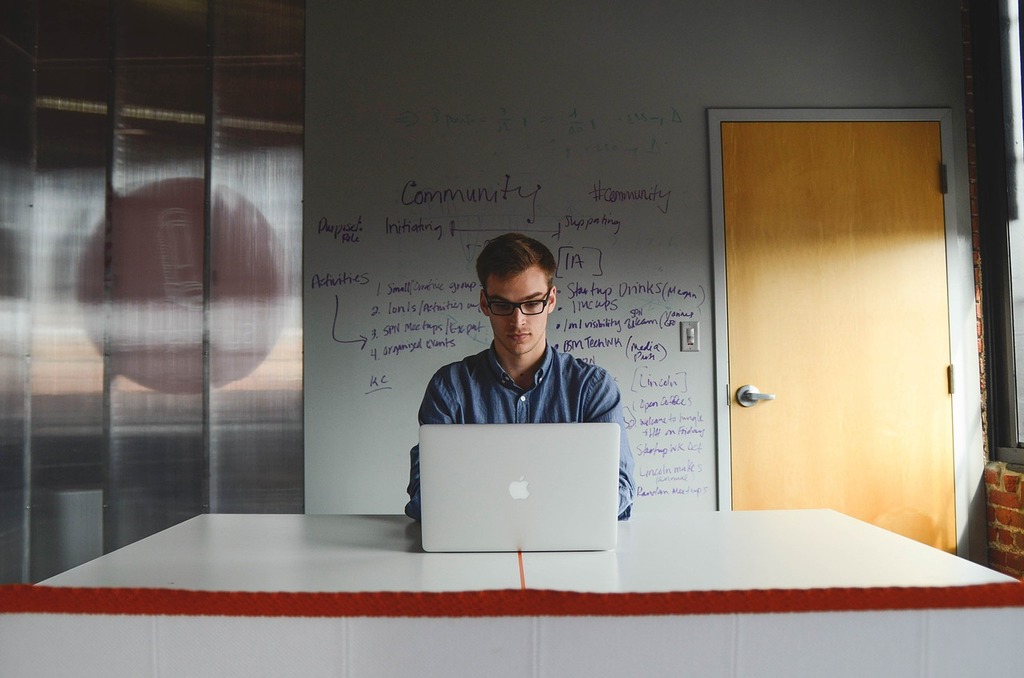 Fortunately, an amendment tabled by the Government just before Christmas, which was developed with input from various professional bodies and firms, should help to resolve some, if not all, of these concerns.

The ability of individual shareholders to claim Entrepreneurs’ Relief on a disposal of their shares depends, amongst other things, on their ability to demonstrate that the company is their personal company.

Under the rules prior the Budget announcement on 29 October 2018, the definition of personal company in relation to an individual required that the individual held:

To qualify for Entrepreneurs’ Relief on a disposal of shares, the individual must meet these requirements throughout the 12-month period prior to disposal – or cessation of the company’s trade if that occurs earlier. From 6 April 2019, this period is due to increase to 24 months.

The draft Finance (No.3) Bill published in November introduces two additional requirements which, provided that the Bill proceeds into law*, will have effect from 29 October 2018.

Under this stricter personal company test, in addition to the two requirements above, the individual is also required to have beneficial entitlement to:

The intention behind these new requirements is to stop individuals benefiting from Entrepreneurs’ Relief on cleverly designed share structures which, while satisfying requirements 1 and 2, do not give the shareholder a true economic stake in the business.

While most people would consider this a fair and reasonable goal, concerns were raised immediately by professional bodies and individual firms over how the proposed rules would actually apply in practice.

The extended requirements refer to the entitlement of equity holders, not just shareholders. This requires the individual shareholder to consider their entitlement by reference to rules in CTA 2010 which were designed for companies.

This cut and paste use of rules designed for companies into a test which applies to individual shareholders gives rise to a number of unintended consequences.

For companies with alphabet shares which do not rank equally for dividends, a common arrangement in smaller family companies, the concern is how to demonstrate that the shareholder has had a minimum 5% beneficial entitlement to distributions throughout the relevant period.

An entitlement to dividends does not arise in these cases until the necessary resolutions are passed. This has given rise to uncertainty over how these rules should be applied for companies with alphabet share structures where dividends have not been voted.

Even where dividends have been voted, what then is the position for shareholders of classes of shares which have either not received dividends, or who have received less than a 5% share of dividends even though their shares represent at least 5% of the total issued share capital?

Basing the test on the entitlement of equity holders also causes difficulty when calculating if the shareholder is entitled to at least 5% of the net assets on a winding up. Equity holders include not just shareholders, but also loan creditors who have made non-commercial loans to the company.

Some commentators have highlighted that, under the new rules, a large non-commercial loan to the company – again not uncommon in a family company – could potentially result in a loss of Entrepreneurs’ Relief entitlement for one or more shareholders.

This is because the percentage entitlement is calculated on the share of assets received by the shareholder divided by the net assets of the company before deduction of the non-commercial loan(s).

On this basis, a large loan from a non-commercial creditor could reduce the percentage received by the shareholder(s) to under 5%.

What to expect in the coming months

In response to concerns expressed by the profession, the Chancellor tabled a further amendment to the personal company test prior to Christmas. This amendment introduces an alternative test to the two new requirements above.

Instead of having to satisfy the requirements in respect of dividends or assets on winding up, the individual can instead opt to show that, in the event of a disposal of the whole of the ordinary share capital, they would be entitled to at least 5% of the proceeds.

This alternative test should, once passed into law, apply from the October 29th, 2018. It is a welcome simplification to help shareholders wade their way out of the complex soup of new requirements.

* The Finance (No.3) Bill completed its Report Stage in the Commons on 8 January 2019, and is progressing through the Lords. It is anticipated that it will receive Royal Assent during January. Progress of the Bill can be tracked here.