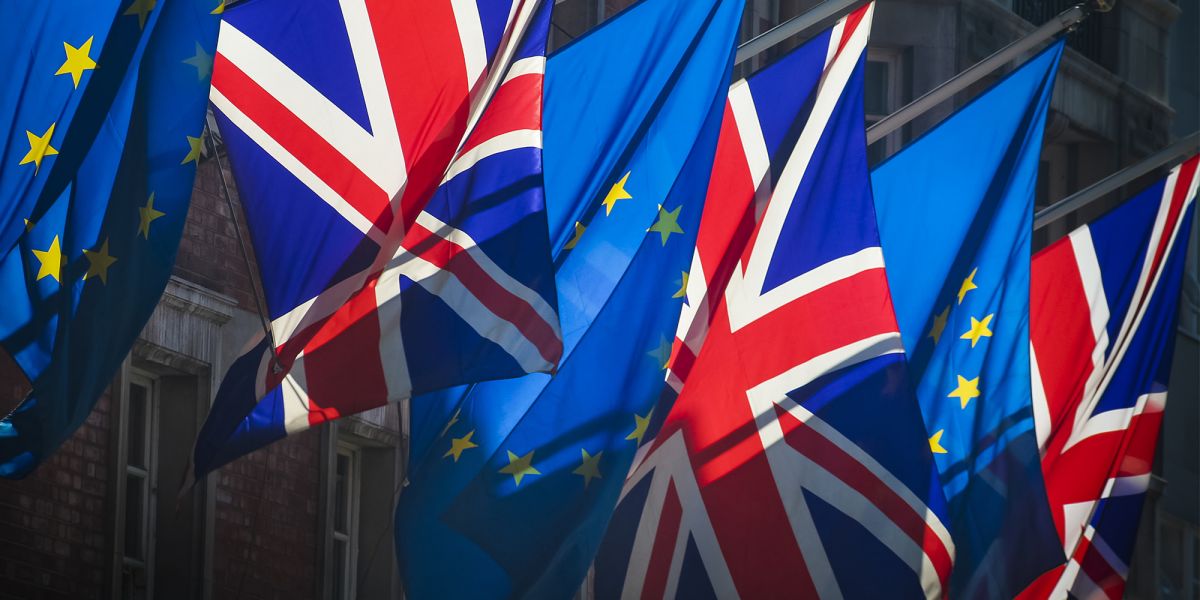 Households could be left up to £1,000 a year worse off because of Brexit trade barriers, a report will suggest.

Global consultancy firm Oliver Wyman will say that under the most negative scenario of high import tariffs and high regulatory barriers the cost to the economy could total £27bn.

Business profits for supermarkets and restaurants could be wiped out because of supply chain disruption.

A rise in costs would likely be passed on to consumers, the report will argue.

As a small business accountant, our team are dedicated to delivering bespoke accounting solutions and consulting to our clients in order to help them succeed, particularly through tricky periods such as the one which may be created as a result of Brexit.

Try our instant accounting quote today and one of our experts will be in touch with you shortly. 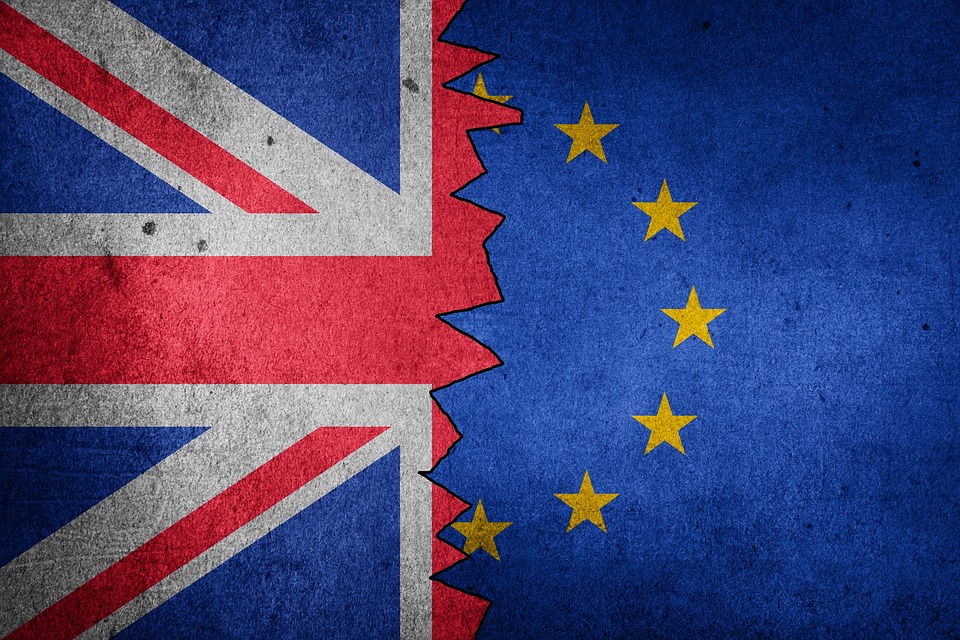 The analysis, to be published next week and seen by the BBC, will make clear that even under the most favourable scenario of no tariffs and few regulatory barriers, there are likely to be increased “red tape” costs.

It will suggest that increased paperwork and delays for customs checks are likely to increase household costs by 1 per cent a year, or £250 per household. The total cost to the economy would be £6.8bn.

Economists who support Brexit said that reports of significant economic costs post-Brexit were “alarmist” and that by focusing on the domestic economy, Britain outside the European Union could flourish.

The government has also made it clear that it wants a relationship with the EU that is as “frictionless” as possible when it comes to trade.

“While the outcomes of Brexit remain unclear, our analysis shows that any scenario will increase costs for UK households,” said Duncan Brewer of Oliver Wyman, a consultancy firm that has done major pieces of work on the economic impact of Brexit for the financial services sector and retailers.

“A Brexit deal that results in no new tariffs with the EU is still likely to increase the red tape costs of imports, driving down profits for businesses, and driving up prices for consumers,” Mr Brewer continues in the report.

“Looking across the whole supply chain and taking into account multiple different Brexit outcomes, one thing is clear: Brexit will decrease profits for consumer businesses.

“The only question is by how much, which will depend on what deal is negotiated.

“While businesses will do all they can to absorb rising costs, we expect they will be forced to gradually put up prices for shoppers. If they don’t, profits could vanish.”

The Oliver Wyman analysis looks at different sectors and the possible consequences of Britain’s new relationship with the EU.

It will suggest that a supermarket chain with annual takings of £10bn would see profits fall by a third under the most benign Brexit scenario modelled.

Prices would need to rise by 2.3% to compensate and ensure the business made as much profit as it did pre-Brexit.

The report follows a number of studies, including by government officials, that say there is likely to be a negative economic impact from Brexit.

The Bank of England has also said that the Brexit process has already cost households money.

Gerard Lyons, of the Economists for Brexit group, which supports Britain leaving the EU, has said that although there might be a short-term “hit” from leaving the EU and the political process had not been “ideal”, the greater room for manoeuvre for Britain once out of the union would have economic advantages.

Lyons cites the need for pro-growth policies, and encourages people in the country to understand that 90% of global growth in the future will come from outside the euro-area.

He went on to comment that judgements such as this [by Oliver Wyman] are far too pessimistic and that without the constraints that come from being a member of the EU, the UK’s economy can flourish.