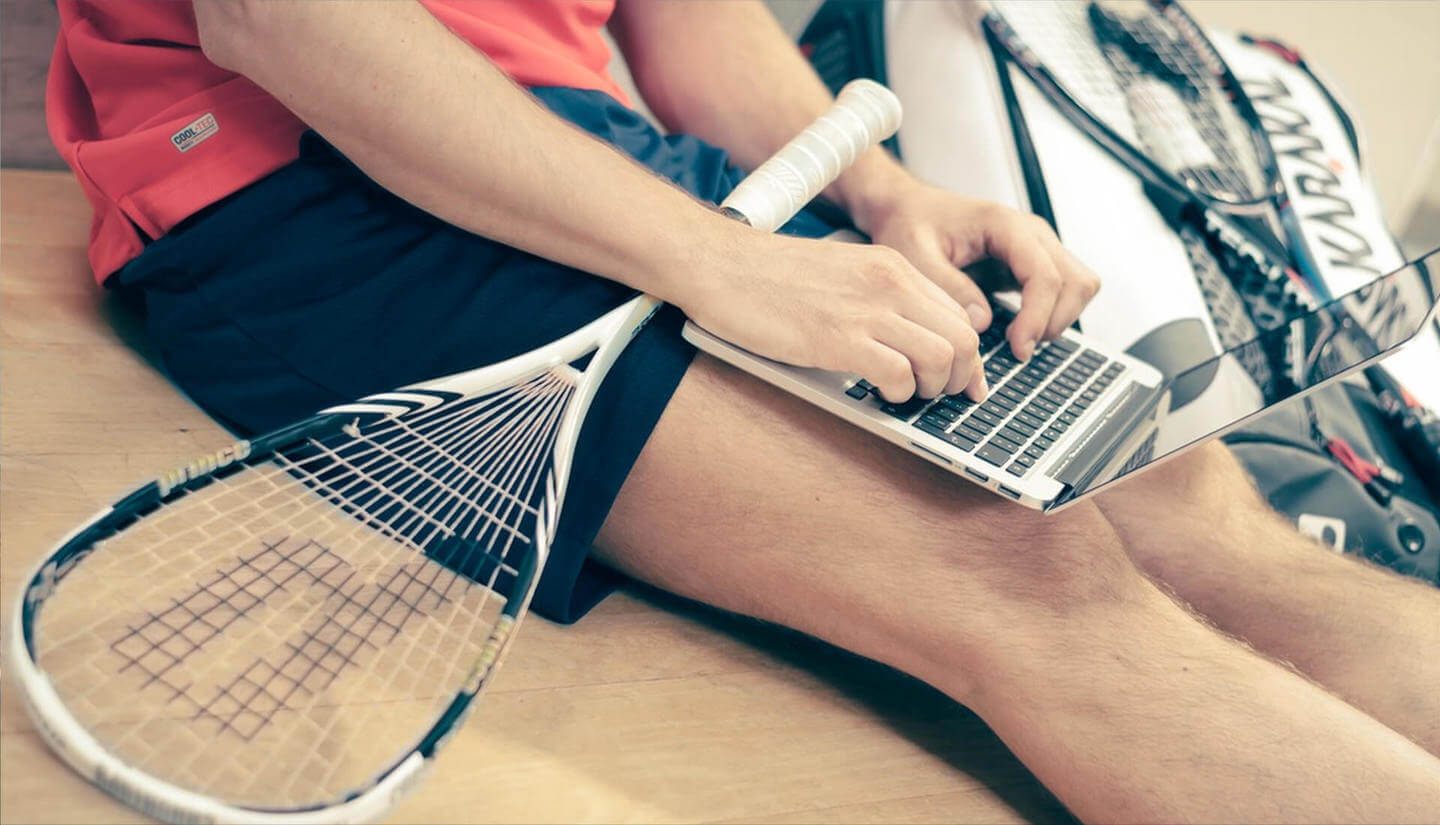 The Wimbledon effect: How the annual tennis tournament could serve up business success

England may have collapsed at the Euros but at least we have a British tennis champion after Andy Murray triumphed at Wimbledon.

The annual tennis tournament held at the All England Club saw players such as Andy Murray and Novak Djokovic vie for the covered trophy and prize money.

Winning the title for the second time means Murray adds £2million to his fortune, not bad business at all.

The ongoing popularity of the tournament, which launched in 1877, has led to the term the Wimbledon Affect.

This illustrates how a local brand doesn’t have to have a major international focus or overseas ownership and can find success locally. In other words, the Wimbledon tennis tournament is an example of a booming British brand.

The All England Club made a profit of £32million last year, up from £25.6m in 2008, showing that despite the rain, the tournament is consistently popular.

According to the All England Club, 500,000 people typically attend the championships, consuming 28,000kg of strawberries and drinking 350,000 cups of tea and coffee over the two week period.

Businesses can also get a boost from the tournament.

Set up for success

Restaurants and takeaways will have taken advantage of the extra footfall, which could boost their profits. People need food for all those long queues and for when rain stops play.

The same is true of local shops such as retail brands who could make the most of passing trade.

You don’t even necessarily have to be based locally to gain exposure to the tournament.

More people will have been watching tennis and may even be interested in getting into the sport. This should help any sports shop or websites selling tennis gear.

The nation also loves a sporting tournament, which should help businesses selling televisions, alcohol or snacks.

Many businesses such as pubs, restaurants and shops will hopefully have learned the lessons of the 2014 World Cup when they ran promotions hoping the team would do well, only for England to go out in the group stages. This meant despite money spent on memorabilia such as St George’s flags, many ended up in the bargain bin.

Become a landlord for a fortnight

There will be plenty of tourists and people from outside the area visiting who may need somewhere to stay.

You can currently earn up to £7,500 a year from the rent-a room scheme tax fee. This is not just for homeowners. If you rent a property you can also lease a room to a lodger providing your landlord approves it.

You could even take advantage of the sharing economy and rent out a room in your property or the whole place on Airbnb. From the next tax year there will be a £1,000 tax free allowance for renting out space in your property so you could get your own local Wimbledon effect.

But if you decide to set up a pop-up stall around SW19 or rent out space, remember any income that isn’t tax free will need to be declared to HMRC.