The open-plan office: Is it killing company culture?

With the dot com bubble and the rise of Palo Alto dorm dreams like Facebook came a shift in company culture and, perhaps most notably, the mass adoption of the open-planned office. But how is the modern office layout actually impacting the businesses who buy into the trend?


As a small business accountant, we have worked with thousands of entrepreneurs and SMEs to help their businesses reach their full potential. As a company who use cloud accounting software to offer our clients the best solutions we acknowledge the direction in modern-day business is moving.


Yet, we felt compelled to study the open-planned scenario, as while it is a relatively modern norm, that doesn’t guarantee it’s good for your company.


Get in touch with our accountants in London to discuss how we can help your business move forward. Whether it’s tax advice, statutory accounts, working on your business plan or general business consultancy, our team of experts are equipped and ready to help.


Alternatively, try out instant accounting quote tool and get a fee in just 5 clicks.

History of the open-plan office

The open-plan office was originally conceived by a team from Hamburg, Germany, in the nineteen-fifties, to facilitate communication and idea flow. But a growing body of evidence suggests that the open-planned office undermines the very things that it was designed to achieve.


In June, 1997, a large oil and gas company in western Canada asked a group of psychologists at the University of Calgary to monitor workers as they transitioned from a traditional office arrangement to an open one.


The psychologists assessed the employees’ satisfaction with their surroundings, as well as their stress level, job performance, and interpersonal relationships before the transition, four weeks after the transition, and, finally, six months afterward.


The employees suffered according to every measure: the new space was disruptive, stressful, and cumbersome, and, instead of feeling closer, coworkers felt distant, dissatisfied, and resentful. 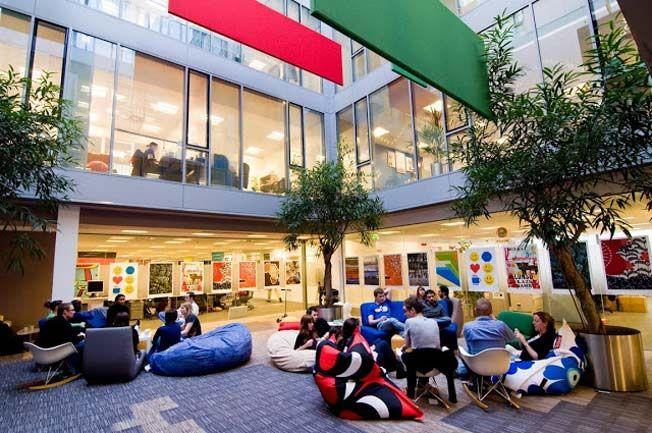 In 2011, the organisational psychologist Matthew Davis reviewed more than a hundred studies about office environments.


He found that, though open offices often fostered a symbolic sense of organisational mission, making employees feel like part of a more laid-back, innovative enterprise, they were damaging to the workers’ attention spans, productivity, creative thinking, and satisfaction.


When David Craig surveyed some 38,000 workers, he found that interruptions by colleagues were detrimental to productivity, and that the more senior the employee, the worse she fared.


Psychologically, the repercussions of open offices are relatively straightforward. Physical barriers have been closely linked to psychological privacy, and a sense of privacy boosts job performance.


Open offices also remove an element of control, which can lead to feelings of helplessness.

In a 2005 study that looked at organisations ranging from a Midwest auto supplier to a Southwest telecom firm, researchers found that the ability to control the environment had a significant effect on team cohesion and satisfaction.


When workers couldn’t change the way that things looked, adjust the lighting and temperature, or choose how to conduct meetings, spirits plummeted. An open environment may even have a negative impact on our health.


In a recent study of more than 2,400 employees in Denmark, Jan Pejtersen and his colleagues found that as the number of people working in a single room went up, the number of employees who took sick leave increased apace.


But the most problematic aspect of the open office may be physical rather than psychological: simple noise. In laboratory settings, noise has been repeatedly tied to reduced cognitive performance.


The psychologist Nick Perham, who studies the effect of sound on how we think, has found that office commotion impairs workers’ ability to recall information, and even to do basic arithmetic.


Listening to music to block out the office intrusion doesn’t help: even that, Perham found, impairs our mental acuity. Exposure to noise in an office may also take a toll on the health of employees.


In a study by the Cornell University psychologists Gary Evans and Dana Johnson, clerical workers who were exposed to open-office noise for three hours had increased levels of epinephrine—a hormone that we often call adrenaline, associated with the so-called fight-or-flight response.


What’s more, Evans and Johnson discovered that people in noisy environments made fewer ergonomic adjustments than they would in private, causing increased physical strain.


The subjects subsequently attempted to solve fewer puzzles than they had after working in a quiet environment; in other words, they become less motivated and less creative.


Open offices may seem better suited to younger workers, many of whom have been multitasking for the majority of their short careers. 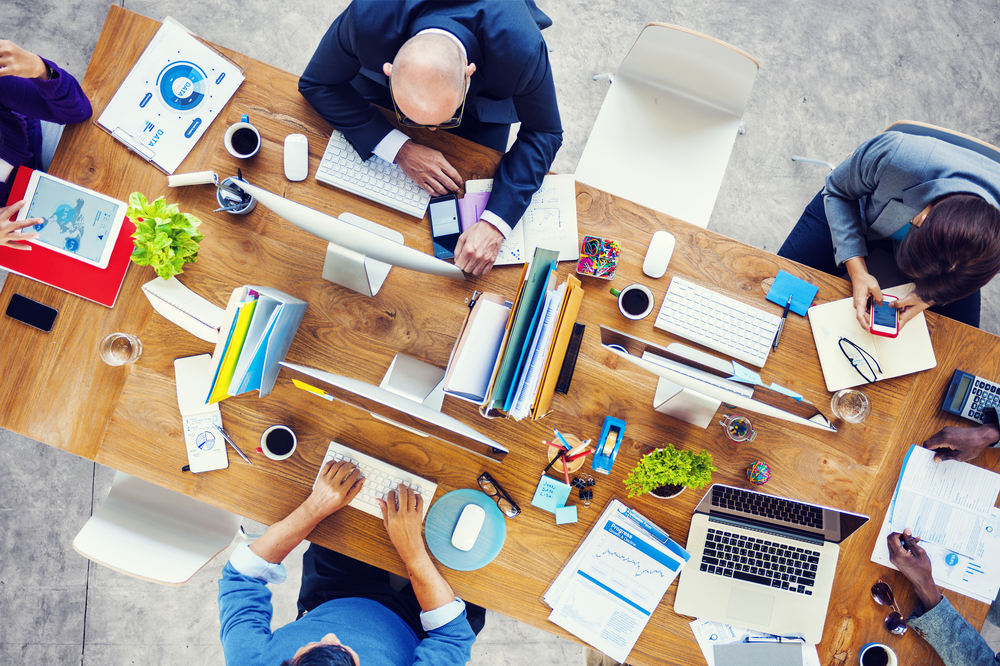 Are open-plan offices better suited to a younger generation?

When, in 2012, Heidi Rasila and Peggie Rothe looked at how employees of a Finnish telecommunications company born after 1982 reacted to the negative effects of open-office plans, they noted that young employees found certain types of noises, such as conversations and laughter, just as distracting as their older counterparts did.


The younger workers also disparaged their lack of privacy and an inability to control their environment.


But they believed that the trade-offs were ultimately worth it, because the open space resulted in a sense of camaraderie; they valued the time spent socialising with coworkers, whom they often saw as friends.


That increased satisfaction, however, may merely mask the fact that younger workers also suffer in open offices.


In a 2005 study, the psychologists Alena Maher and Courtney von Hippel found that the better you are at screening out distractions, the more effectively you work in an open office.


Unfortunately, it seems that the more frantically you multitask, the worse you become at blocking out distractions. Moreover, according to the Stanford University cognitive neuroscientist Anthony Wagner, heavy multitaskers are not only “more susceptible to interference from irrelevant environmental stimuli” but also worse at switching between unrelated tasks.


In other words, if habitual multitaskers are interrupted by a colleague, it takes them longer to settle back into what they were doing.


Regardless of age, when we’re exposed to too many inputs at once—a computer screen, music, a colleague’s conversation, the ping of an instant message—our senses become overloaded, and it requires more work to achieve a given result.


Though multitasking millennials seem to be more open to distraction as a workplace norm, the wholehearted embrace of open offices may be ingraining a cycle of underperformance in their generation: they enjoy, build, and proselytise for open offices, but may also suffer the most from them in the long run.