The negative impact of Brexit on SMEs

Brexit has the potential to fundamentally rewrite the rulebook governing how companies do business in the UK – and there’s certainly been no shortage of serious concern.

Given the magnitude of factors nigh-on impossible to predict, Brexit clearly has the potential to heighten uncertainty which can have damaging consequences for economic activity.


The huge weight of evidence predicts Brexit-induced uncertainty will have a significant negative effect on the UK economy. Economic forecasts can be inaccurate, however, so it’s important to analyse the view from the inside of a business, too.


Most academic and media focus surrounding Brexit examines its impact on big companies.


However, there is little focus on how small and medium-sized firms (SMEs) are likely to be affected, despite the fact that they are often referred to as the backbone of the British economy.

As a small business accountant, our team are dedicated to delivering bespoke accounting solutions and consulting to our clients in order to help them succeed.

Try our instant accounting quote today and one of our experts will be in touch with you shortly. 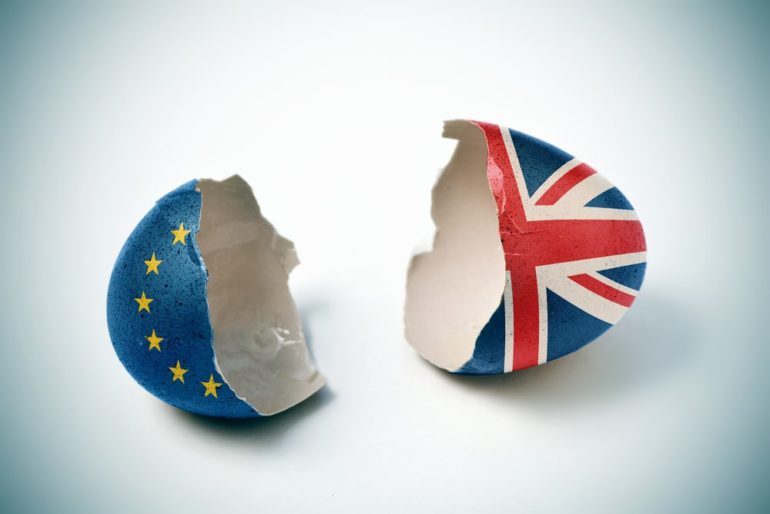 Integral to the economy

Therefore, how SMEs respond to the uncertainty arising from Brexit has significant implications for the economy.


To assess the impact of Brexit on SMEs, we analysed the government's survey of some 10,000 UK SMEs. The government had posed various questions to these businesses regarding Brexit and its likely effects on their future strategic intentions.

Unlike the simulated data often used in economic forecasts, this has the advantage of being based on the real world views of entrepreneurs.


According to the study, the larger, more innovative, more export-oriented and hi-tech an SME is, the more likely it is to have concerns regarding Brexit. Those operating in hi-tech and service-related industries appear to be most concerned.


In the chart below, we see that around a quarter of larger SMEs (10+ employees) view Brexit as a major obstacle for their business. This could be related to the fact that larger SMEs are much more likely to trade internationally (in both imports and exports): 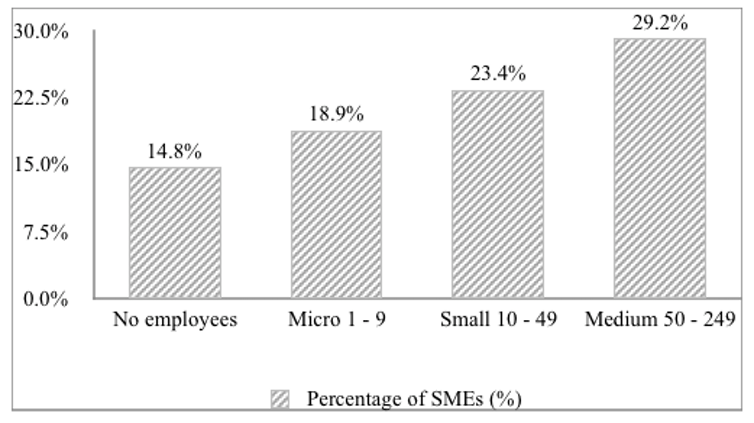 Innovative and export-oriented SMEs seem particularly concerned about the ramifications of Brexit.

As shown in the next chart, twice as many innovative firms and nearly three times as many exporters compared to non-exporters view Brexit as a major obstacle. 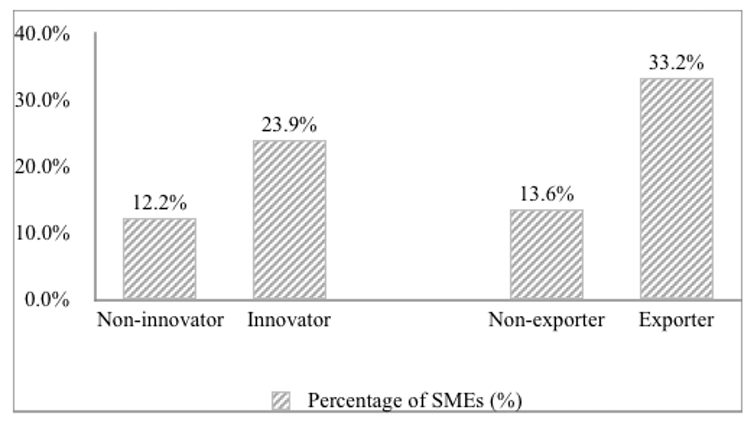 In the final chart, Brexit-related concerns are seemingly not felt uniformly across the UK. SMEs based in Northern Ireland and Scotland appear more worried than their counterparts in England and Wales.


This may reflect the voting patterns of households given both these territories voted to remain within the EU. In the specific case of Northern Ireland, it may be also be correlated to the integration of the country's SMEs in the entire Irish economy. 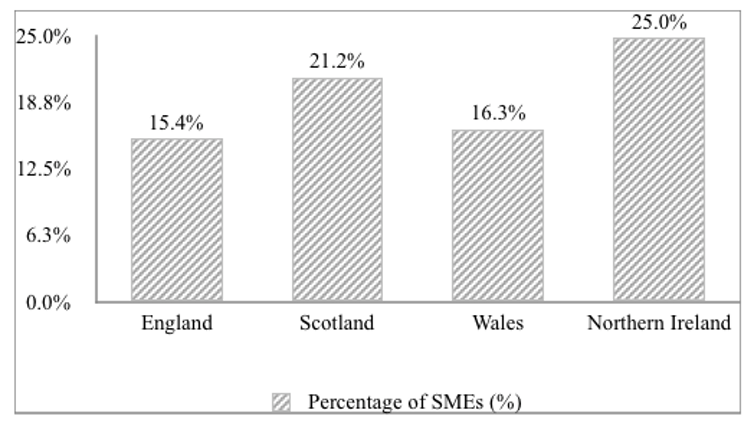 Crucially, research points to the prediction that Brexit is likely to result in lower levels of capital investment, reduced access to external finance, reduced innovative activity and lower levels of growth.

Overall, Brexit is likely already having an effect on the expectations of entrepreneurs and managers within SMEs.


Worryingly, these perceived negative effects appear to be foremost in the minds of entrepreneurs located in the types of innovative and export-oriented companies.

In other words, firms thought most significant for boosting productivity and economic growth have the highest concern for how Brexit will impact their future success.