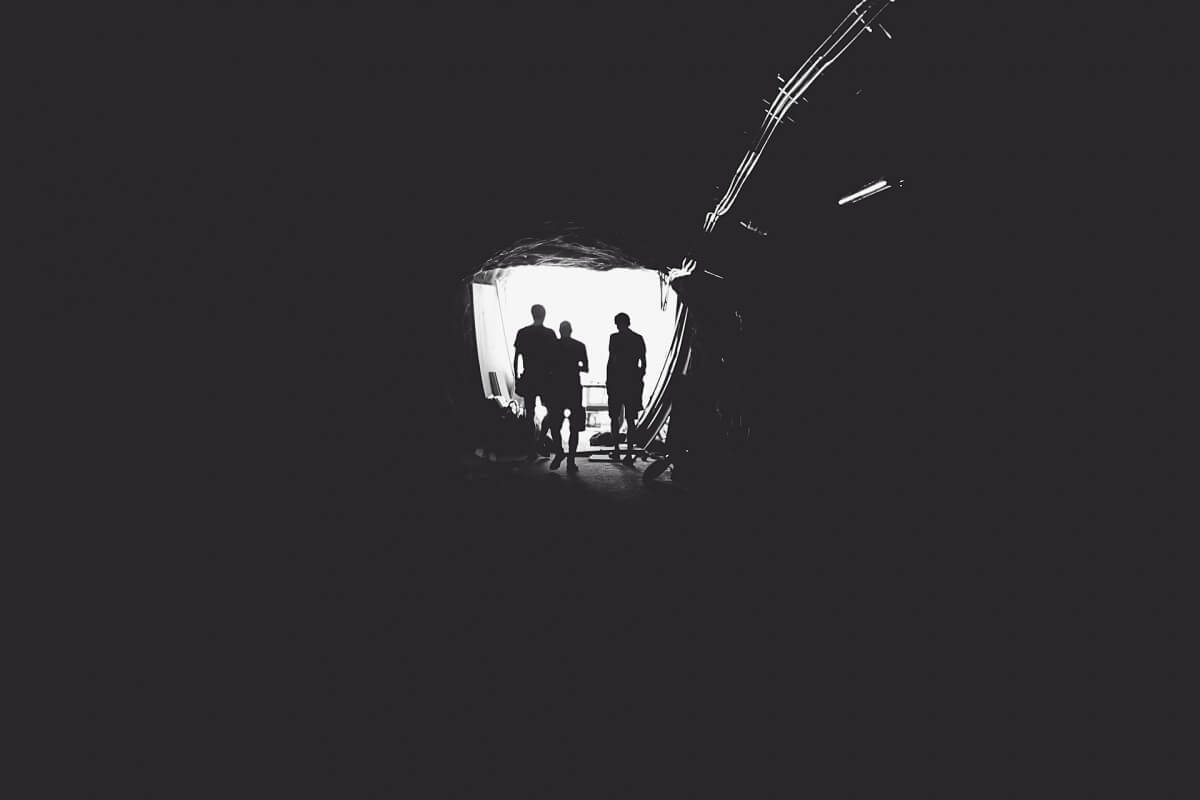 With demand for skills dramatically outstripping supply and companies willing to pay a premium for robust creative code, tech is a sector in which recruiters thrive. In this article we take a look at Recruitment in tech, looking at how this is rapidly becoming the rising star for recruiters and more specifically recruitment agencies.

Over the past few years Accounts & Legal have seen the occasional tech freelancer turn into a stream and now a torrent of ‘go it alone’ programmers and coders signing up for our services. These clients are just a small example of the individuals who prefer to work for themselves and sign up with an agency than work for one company on a ‘perm’ – short for permanent – as they call it, contract.

We have spoken with a number of our clients and asked them why it is they are choosing to work on short term contracts – typically 3-9 months – rather than work with a company on a permanent basis. And the answer came back simply: ‘there is far more work out there than there are people who have the necessary skills to do it’ – in other words demand is outstripping supply. By working on a contract basis developers can command higher rates and have the flexibility choose the jobs they are interested in.

It is in this environment that recruitment agents have stepped in to facilitate the smooth free flow of permanent and temporary staff to the companies that are desperate for the resources and skills. Recruiters are sitting the lucrative position acting as the gate keepers to talent and the source of highly paid work.

Turning to the numbers

Figure 1 clearly illustrates the robust growth that has taken place over the past five years. Since 2011 tech recruitment both temporary and permanent has seen 68% revenue growth, with Tech now representing 17.5% of permanent placement revenue.

Significantly, tech recruitment has seen a suppression of gross profit margin, which took a hit in 2013 and hasn’t recovered to date. This impact on gross profit took place, as a result of fragile markets in the first half of the year but significantly this impact didn’t impact revenue which continued to grow – although much incentivised by recruiters reducing the fees for their services. Significantly, 2013 marked a market shift towards temp or contract recruitment, with Harvey Nash recording a 6% growth in gross profit due solely to strong performance in this vertical.

With gross profit directly correlating to fee income 2013 onwards has seen a stagnation in fees despite revenue growth. The 2013 impact has been sustained and margins kept low, this is in part due to the increased price sensitivity, but has been compounded by the an increase in the number of recruitment agencies operating in the tech space which increased over 60% during the period.

Nevertheless, it is also clear that the net profit margins have been maintained and increased, illustrating concerted cost savings which have taken place across the board. With recruitment agencies operating leaner more cost efficient operations.

Tech recruitment has become a staple of the industry. However, it is important to note that with the growth of the sector there has been a significant increase in players competing for contracts, this has resulted in the suppression of fee income and a reduction in margins. Nevertheless, net profit margins have been maintained. Combine this average 4% net profit margin with increasing annual revenue & demand for skills and tech recruitment looks positioned to maintain its status as a key component of the recruitment mix.

Significantly, 2013 marked a market shift towards temp or contract recruitment, with Harvey Nash recording a 6% growth in gross profit due solely to strong performance in this vertical.