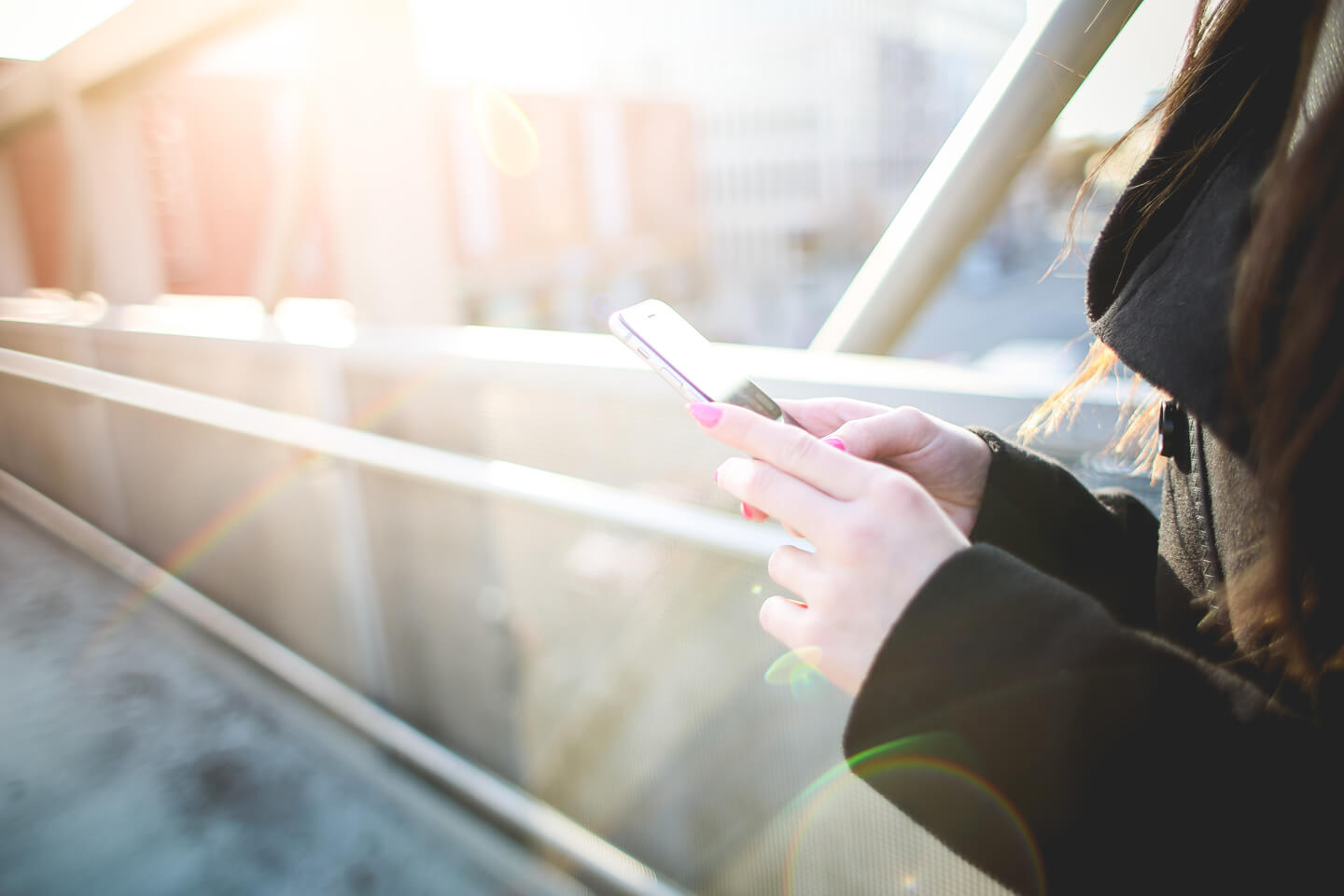 Take note: How abridged accounts could help estate agents spy on their rivals

Estate agents may soon be able to delve deeper into their rivals when the new form of annual filings, known as abridged accounts, start to be submitted.

The changes, for any small companies filing after 1 January 2016, effectively mean more market information could be gained from accounts filed at Companies House.

Most estate agents are smaller owner-run enterprises so it can be hard to judge how successful they are.

Rivals could look to property portals such as Rightmove or Zoopla to see how many properties are being listed and sold, but that doesn’t tell you how well a business is doing financially.

This also only gives a current picture and doesn’t show how they have done previously or what they may owe the bank or other creditors.

But abridged accounts could change all that and open up agents to wider scrutiny if companies choose to provide a more detailed balance sheet.

From abbreviated to abridged accounts

Usually if a company such as an estate agent was not classed as “small” you could check its assets and liabilities when it filed its accounts at Companies House, but previously, small firms have only had to file abbreviated accounts with Companies House and more detailed information was kept with directors and HMRC.

So for example a small estate agent could just file abbreviated accounts with Companies House. This would be taken from their statutory accounts that are then kept private with shareholders and the taxman.

Effectively this meant preparing two types of accounts, the detailed statutory document for shareholders and the abbreviated version for the public.

The government has tried to simplify this by replacing abbreviated accounts with abridged.

Like before, a small business like an estate agent can still omit items such as the profit and loss account, but now the balance sheet used in the abridged version could be more detailed.

The notes filed with abridged accounts should be rather more detailed and comprehensive than the few generic, mandatory notes that formed the second part of abbreviated accounts (and which generally dealt with little more than how the accounts were compiled.

For example, the balance sheet notes filed with the abridged accounts will disclose any dividends that have been distributed to shareholders.

This could provide the biggest clue compared with abbreviated accounts.

Now the note on cash reserves would have to say if a dividend was paid.

If a company is paying dividends it gives an indication that they will have made profits, although there is no way of knowing how much and it could be dividends from previous years.

You could get an idea eventually by comparing how much the dividend is worth over a few years.

But for now keeping your own company finances and business plan on track may be the best way to maintain and grow your market share.